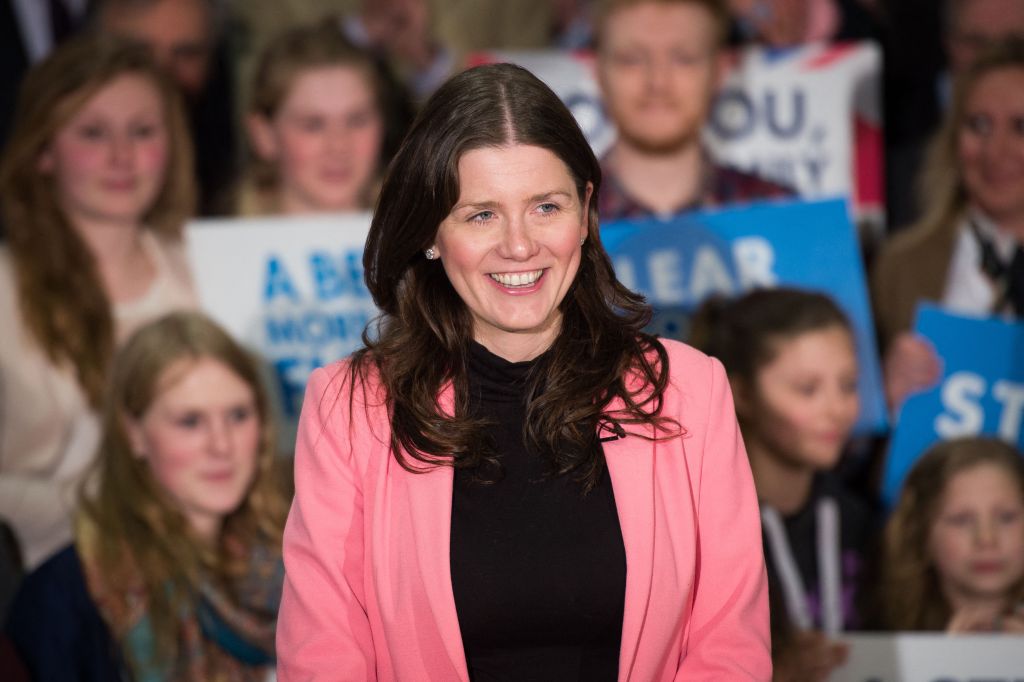 Donelan has been named in the past hour as Truss assembles her top team.

She has been an MP since 2015 and was an Education Minister before being briefly promoted to Education Secretary by Johnson amidst a wave of resignations in July, resigning just two days later to make her the shortest serving cabinet member in British history.

Donelan used to work in marketing and had a stint in the U.S. with World Wrestling Entertainment. Past employers include Marie Claire magazine.

Donelan takes up a wide-ranging Digital, Culture, Media and Sport brief that includes issues such as the sale of Channel 4, upcoming BBC license fee review, Public Service Broadcasting prominence and regulation of the streamers.

There will likely be a renewed push from campaigners to have her reverse Channel 4 privatization, which was opposed by 96% of respondents to the government consultation, and she will need to decide on the shape of the review that could settle the future of the BBC’s funding model.

Fierce Johnson loyalist and arch-BBC sceptic Dorries was offered the Culture Secretary role but turned it down and will now likely be moved to the House of Lords, triggering a by-election in her constituency.

Bosses at the BBC and Channel 4 will likely be breathing sighs of relief that someone so antagonistic towards them has been replaced by a person with a clean track record regarding Public Service Broadcasting.