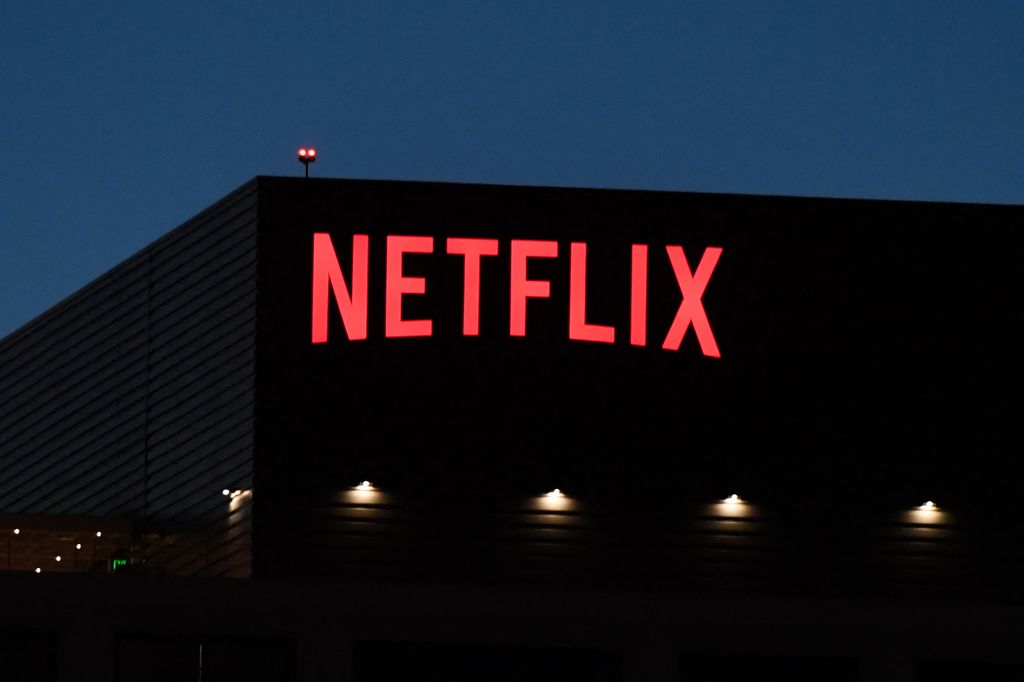 Netflix has batted down a report about aggressive moves in its rollout of a cheaper ad-supported tier as “speculation.”

The Wall Street Journal, citing unidentified ad buyers who have been meeting with Netflix in recent days, reported that the company plans to charge a CPM (meaning the rate for advertisers to reach 1,000 viewers) of $65. That pricing, which the report said could ramp to $80 once the concept of ad-supported Netflix becomes more established, was described as “substantially higher than most other streaming platforms.”

Contrary to Netflix’s estimates in July that it would launch the ad-backed plan in early 2023, the Journal also said buyers indicated the true goal is November 1.

“We are still in the early days of deciding how to launch a lower-priced, ad-supported tier, and no decisions have been made,” a Netflix spokesperson said in a statement provided to Deadline. “So this is all just speculation at this point.”

Netflix’s scramble to capture a chunk of the tens of billions spent each year on streaming ads is designed to provide a hedge against subscriber saturation and flattening revenue. For years, the company’s executives insisted they had no plans to accept advertising, with co-founder and co-CEO Reed Hastings emphasizing at the time his concerns about subscribers’ privacy. That all changed in April as the company reported a surprising decline in subscribers, a setback it had not encountered in more than a decade.

Signals have been getting louder that Netflix is intent on executing its plan to come to market with an offering for advertisers and also a way to entice new subscribers. Netflix remains the global leader in subscribers, with nearly 221 million, but Disney has ramped up quickly and plans an ad-supported tier by December. Of the new guard in streaming, only Apple TV+ has remained ad-free, with HBO Max, Paramount+ and Peacock all pushing into the ad-supported sector.

Netflix has announced a team-up with Microsoft for the ad-backed plan, and on Tuesday said it had hired former Snap execs Jeremi Gorman and Peter Naylor to spearhead the advertising effort. Still to be determined are consumer pricing and key details about the ad experience, such as whether programming will be interrupted, versus “pre-roll” ads that would play only before programming begins.

Buyers told the Journal that 15- and 30-second spots are being considered for both before and during programming, with no more than four minutes per hour. As with other streaming outlets, ad loads are about one-third or one-quarter those of traditional linear TV.

The opportunity to develop an additional revenue stream is significant, according to many Wall Street analysts. A recent report by MoffettNathanson estimates annual revenue from streaming ads reaching $1.2 billion for Netflix by 2025.

Meghan Markle, Duchess of Sussex, wipes away tears at Queen Elizabeth’s funeral at Westminster Abbey
Sylvester Stallone & Jennifer Flavin’s Divorce Is On Hold Over Reported Prenup Issues
Montreal musician Pierre Kwenders wins 2022 Polaris Music Prize
Prince George, 9, Is All Grown Up As He Walks Behind Queen Elizabeth II’s Coffin At Her Funeral
On the Radar: Crows, kings and crazy presidents