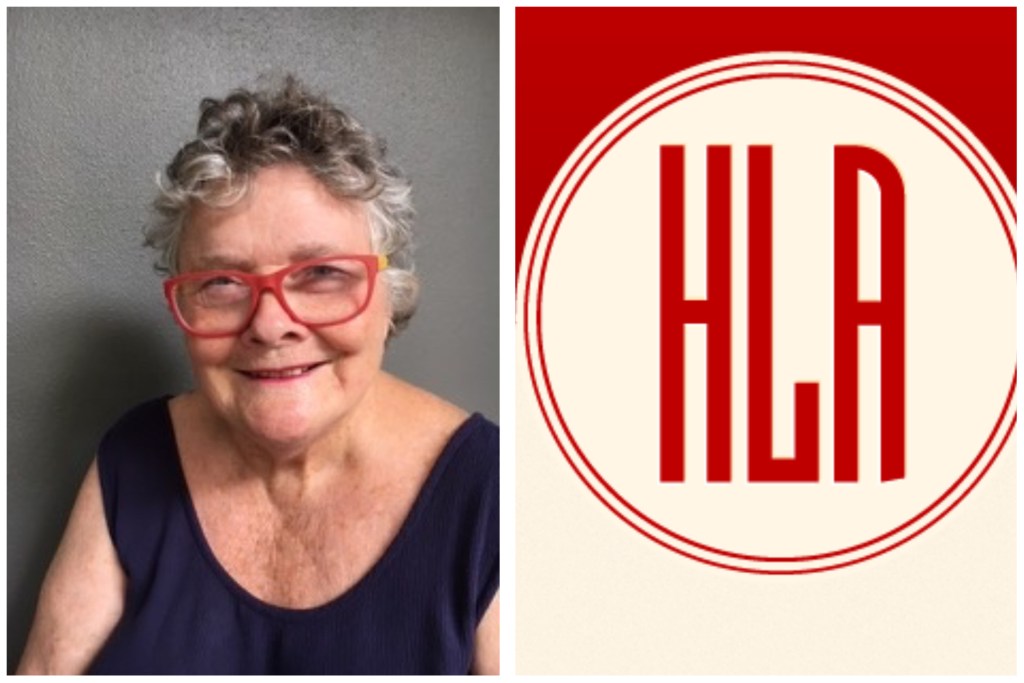 Talked of as a “force of nature” by industry friends, Linstead is considered to have nurtured many of Australia’s most successful stage, film and TV talents, and is known for discovering Rome and Juliet director Baz Luhrmann among others, representing him and the likes of Power of the Dog director Jane Campion, Gillian Armstrong (Little Women) and Adelaide festival joint artistic director Neil Armfield.

Linstead was born in London in 1938 but moved to Australia to become an actress. However, she soon switched to become a casting director and worked at International Casting Services representing actresses. She then teamed with Liz Mullinar to form M&L Casting Consultants, which led casting on productions such as Rocky Horror Show and Jesus Christ Superstar and Australian film classics such as Picnic at Hanging Rock.

In 1973, she started the first Australian talent agency for writers, directors, composers, choreographers and cinematographers. She then branched out into production, on plays such as The Elocution of Benjamin Franklin, directed by Richard Wherrett and starring Gordon Chater.

She packaged and produced her first feature film, the Phil Noyce-directed Heatwave, in 1982 and a few years later teamed with Vicky Harper to former the Sydney-based Hilary Linstead & Associates, where she represented clients such as writers Louis Nowra and Andrew Bovell; and performers Wendy Harmer, Magda Szubanski and Jean Kittson. The agency was renamed HLA Management in 2000, with one of Linstead’s mentees Kate Richter taking over.

Linstead then traveled the world and co-authored a memoir, Growing Old Outrageously, about travel, food, friendship and how to defy one’s age.

“Hilary’s cheerfulness, enthusiasm and excitement was infectious. If she believed in your talent then she was ferocious on your behalf,” wrote writer and friend Louis Nowra. “But more than that, she was a visionary who believed that too many Australians didn’t realize just how important the arts were and she viewed her job as making sure they knew.”

In 2018, Linstead began to experience poor health and was later diagnosed with a form of leukemia. She passed away on August 5 and is survived by son Duncan, daughter-in-law Juliette and their three children, Scarlett, Paris and Django.