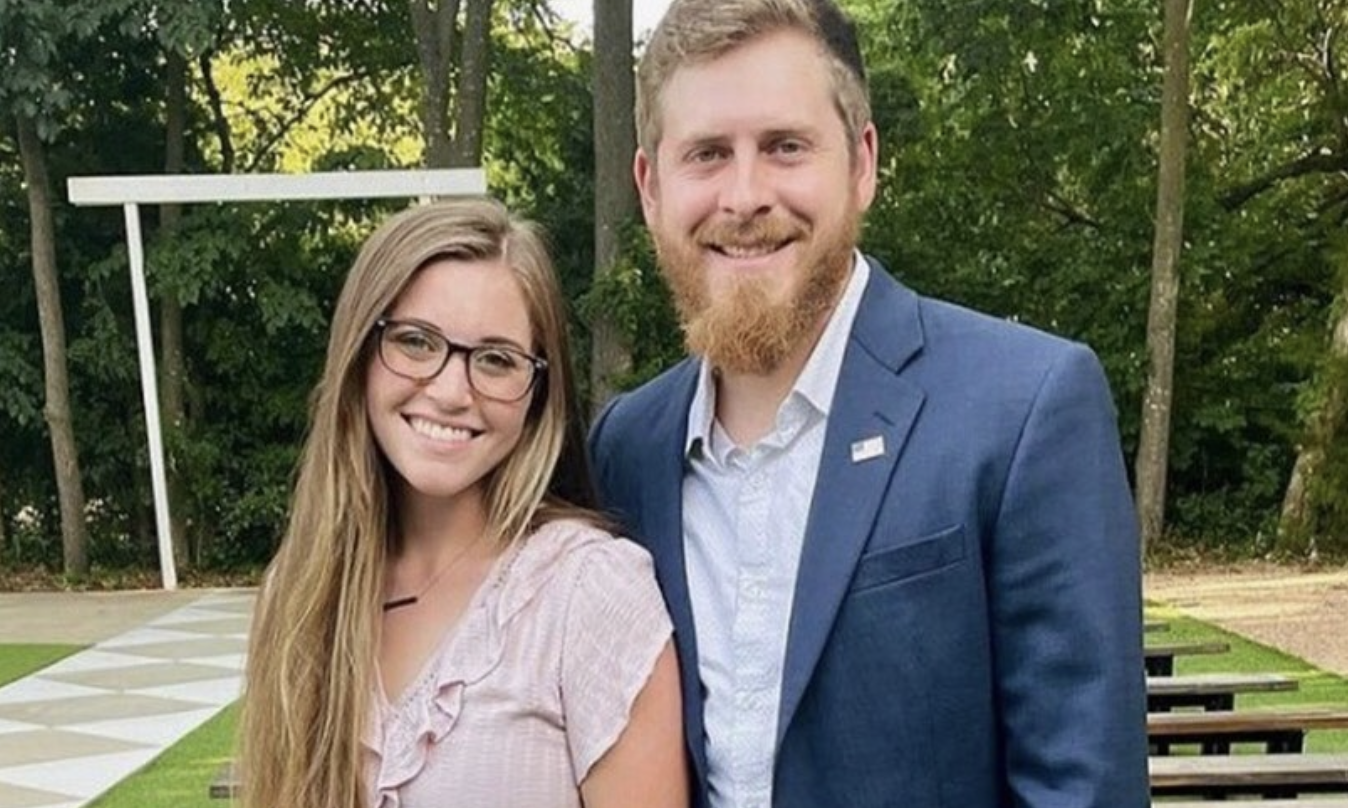 Unlike so many of her siblings, Joy-Anna Duggar has remained faithful to her parents throughout their years of scandal and strife.

As a result, of course, Joy is less popular than ever on social media.

Because of the new criticism she’s faced, Joy has been keeping a much lower profile.

So while she once kept fans updated on just about every aspect of her life, these days, Joy’s followers have to do a little digging to determine what’s going on with the former reality star.

And now, fans are convinced that Joy is pregnant with her third child.

The rumors have been circulating for several weeks, but some folks think the latest Instagram pic of qualifies as hard evidence.

As you might be aware, John David Duggar’s wife Abbie Burnett is pregnant with the couple’s second child.

As you can see, there’s no reason that a casual viewer would come away from this photo with the impression that anyone is hiding anything.

But Duggar obsessives have become masters of detecting suspiciously billowy clothing and poses struck with the goal of concealing one’s midsection.

And many of them took one look at this photo and jumped to the conclusion that Joy is secretly expecting.

“Joy is probably pregnant again,” wrote one such commenter, according to UK tabloid The Sun.

Many of the pregnancy theorists believe that the latest pic is just one of several pieces of evidence that Joy is carrying her third child.

When she returned, she was wearing glasses, instead of her usual contact lenses.

Fans have been following her closely for years say that the eyewear is a surefire indicator that Joy is knocked up.

“Joy is wearing her glasses… start the announcement clock,” wrote one commenter.

“Every time the glasses give it away,” another wrote

“The sudden social media return makes sense now,” a third chimed in. with a fourth adding:

“Oh she is [definitely] pregnant.”

One helpful Reddit user explained the reasoning behind the theory:

“Joy seems to only wear her glasses while pregnant,” this person wrote.

“Either [because] her vision changes while pregnant to the point she needs glasses or she always needs glasses but her eyes change shape during pregnancy so she can’t wear her contacts.”

Other fans contended that there’s just not enough evidence yet to conclude that Joy is expecting.

“We thought this before her social media break… when she had glasses on,” one person wrote.

“Yeah, she’s worn glasses plenty before and not been pregnant…We need another thing to gauge her on besides this,” another pointed out.

Yes, it’s too soon to say for sure that Joy is pregnant — but since she’s a Duggar it’s always a safe bet that there’s a bun in the oven or soon will be!