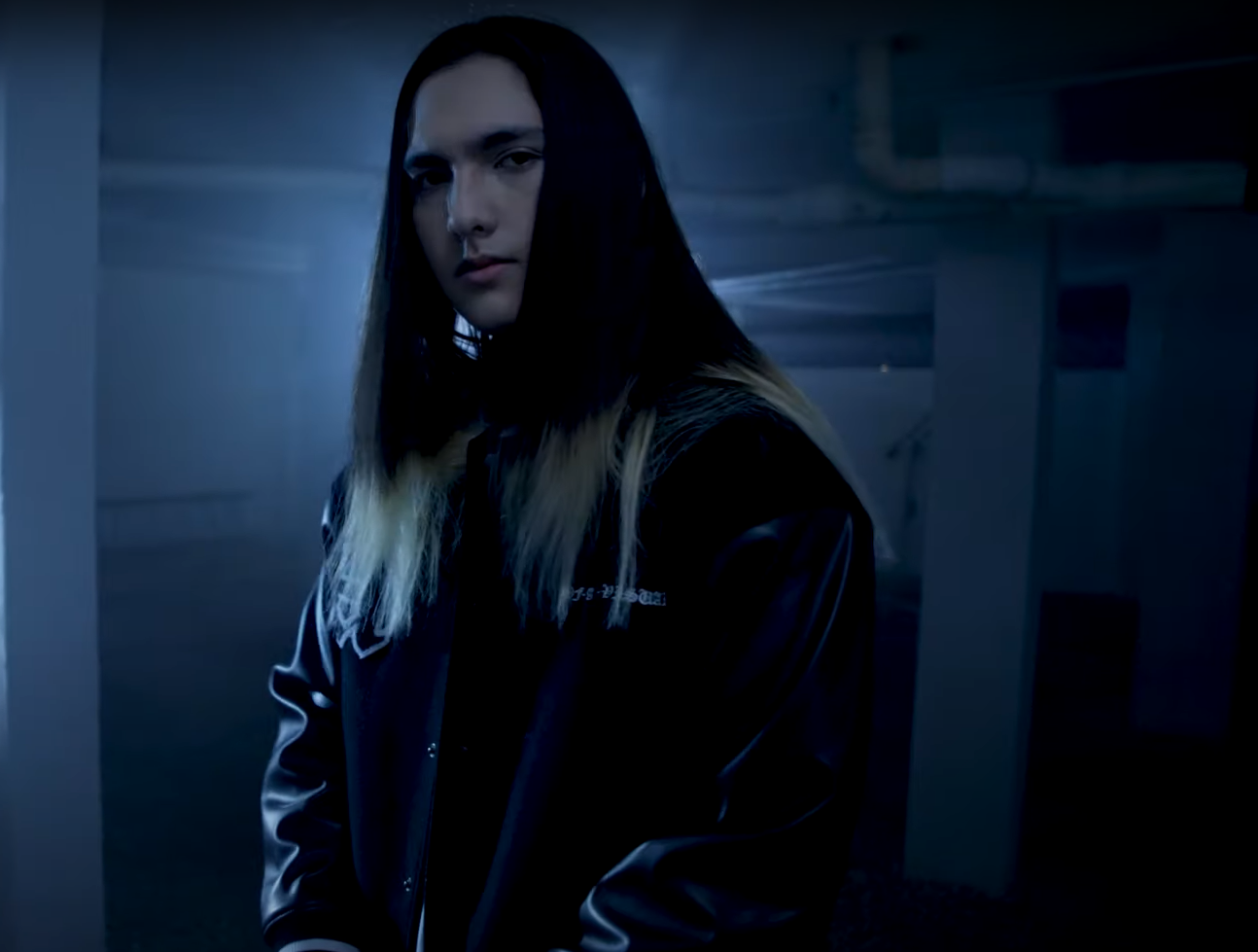 Emptiness and existentialism don’t often find their way into pop music’s narrative, but when they do, they should be presented in a style that is devoid of the typical plasticity we hear in some of the genre’s most-hyped artists. I can’t say for sure, but judging from his new single “u n i,” I would have to assume that Dici definitely concurs with this statement, as his poetic unraveling of both subjects is as well-postured as it is telling of his depth as a songwriter and lyricist. He’s got a lot on his mind in this single, and he’s not afraid to be upfront about it.

The structure of the verses makes for quite the flexible performance on our vocalist’s part, and while he’s generally rapping the lyrics with a more melodic sensibility than most in the underground would at the moment, he’s still got a certain indie edge that separates his sound from the watered-down business a lot of his mainstream counterparts produce. This isn’t an artist who is particularly concerned with fitting in on the FM dial but instead giving us as cutting a sonic profile as he can muster while still being somewhat harmony-based with his hooks.

Dici’s execution here is influenced more by pop than it is anything in hip-hop, but longtime listeners needn’t be worried that he’s abandoning the firm, passionate delivery that has been a part of his style since the release of his first single. If anything, I feel like this is indicative of his evolution, his constant desire to adapt, and more or less what he’s becoming as a rapidly maturing musician who doesn’t want to be labeled in simple terms. That puts his output and his aesthetics ahead of many others, and those who listen to “u n i” are likely to agree.

This hook is one of the more fluid that I’ve listened to in a Dici song thus far, not to mention it’s nowhere near as reliant on his vocal as it is the swaggering presence of the guitar strings. The melody that everything is built on in “u n i” doesn’t just speak – it screams, and in the chorus is when its fiery tone is the strongest of anywhere in the track. There’s never a moment in which the beat isn’t audible, even when the percussion is absent from the mix, and this player always seems like he’s following the groove rather than the other way around.

This is probably my favorite Dici single to date, and its accompanying music video is truly just as compelling a work. It isn’t often in pop or hip-hop that an artist as readily versatile as this rejects the conventions of his more mainstream-minded counterparts for no other reason than to explore his abilities as a musician, but when it does occur, incredible things like “u n i” happen. This is crossover melodic hip-hop on steroids, and it’s highly representative of the magic that the Miami scene continues to be known for and produce from one year to the next.