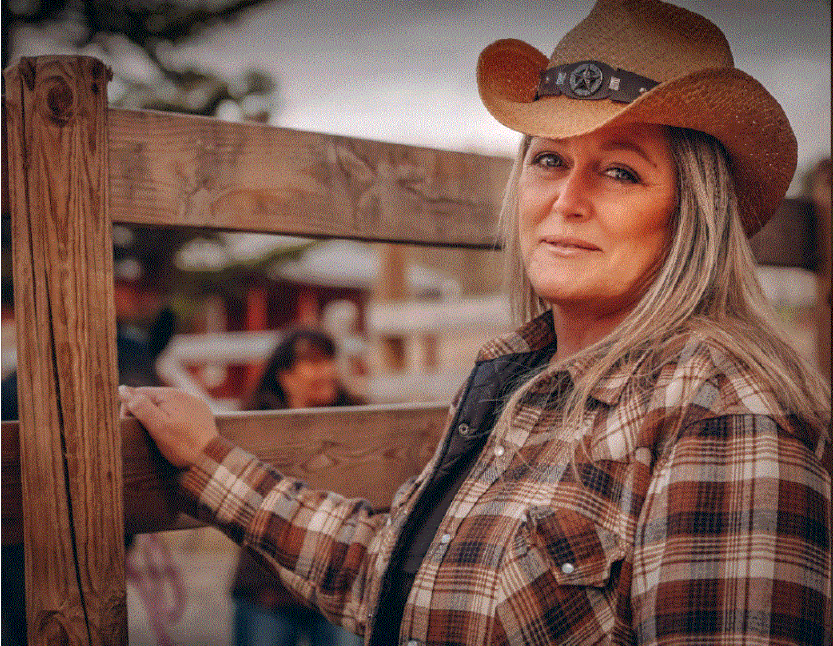 When did you first know you wanted to become a musical artist? What was the first song you ever wrote?

My father has always told me that I learned to sing before I learned to walk. I was twelve years old when I sang my first live performance, but it wasn’t until 2001 that I wrote my first song called Standing In The Darkness

Tell us about your next single. What’s it called and tell us what the song is all about!

The name of my next single is When He’s Not Around and it should be released February 25th.

It’s about a cowboy that can say I love you, and never make a sound a sound

If you could meet, play a gig, co-write a song, have dinner, have a drink with any band or artist (dead or alive) who would it be?

The one and only, Tanja Tucker

Between your very first performance and now, how would you say you have grown, as both a musician and an artist?

I have been performing live since I was 12 years old, but I’ve only been really growing as an artist since 2015

Where do you go from here, what performances are planned and are there any plans for a new album in the works for future release?

I plan to go wherever my music takes me. Hopefully somewhere far beyond the horizon and Yes, I will release my first album before the summer of 2022