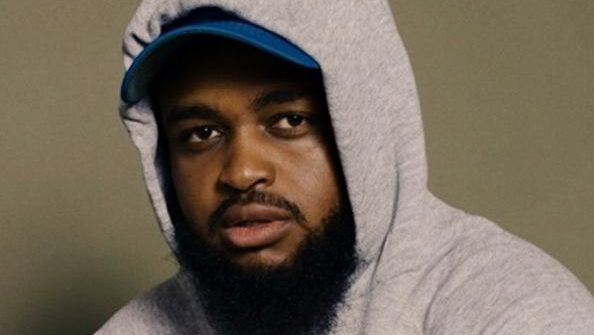 The classic 1992 sports comedy that helped launch Woody Harrelson’s movie career post-Cheers and make Wesley Snipes an even bigger star then he already was, follows two street basketball hustlers who at first try to hustle each other, then team up for a bigger score. How this story line will be updated is unknown but is expected to follow the same idea as the original.

Calmatic cut his teeth as a rising star in the music video world working with various artists like Pharrell, Zayn and Khalid over the past decade. His work on Lil Nas X’s Old Town Road would put him on the radar of studio execs and production companies across town including LeBron James and Maverick Carter’s SpringHill Entertainment, who would eventually tap him to direct their remake of another 90s comedy classic, House Party.

He is repped by LBI Entertainment, WME and attorney Ryan Goodell.