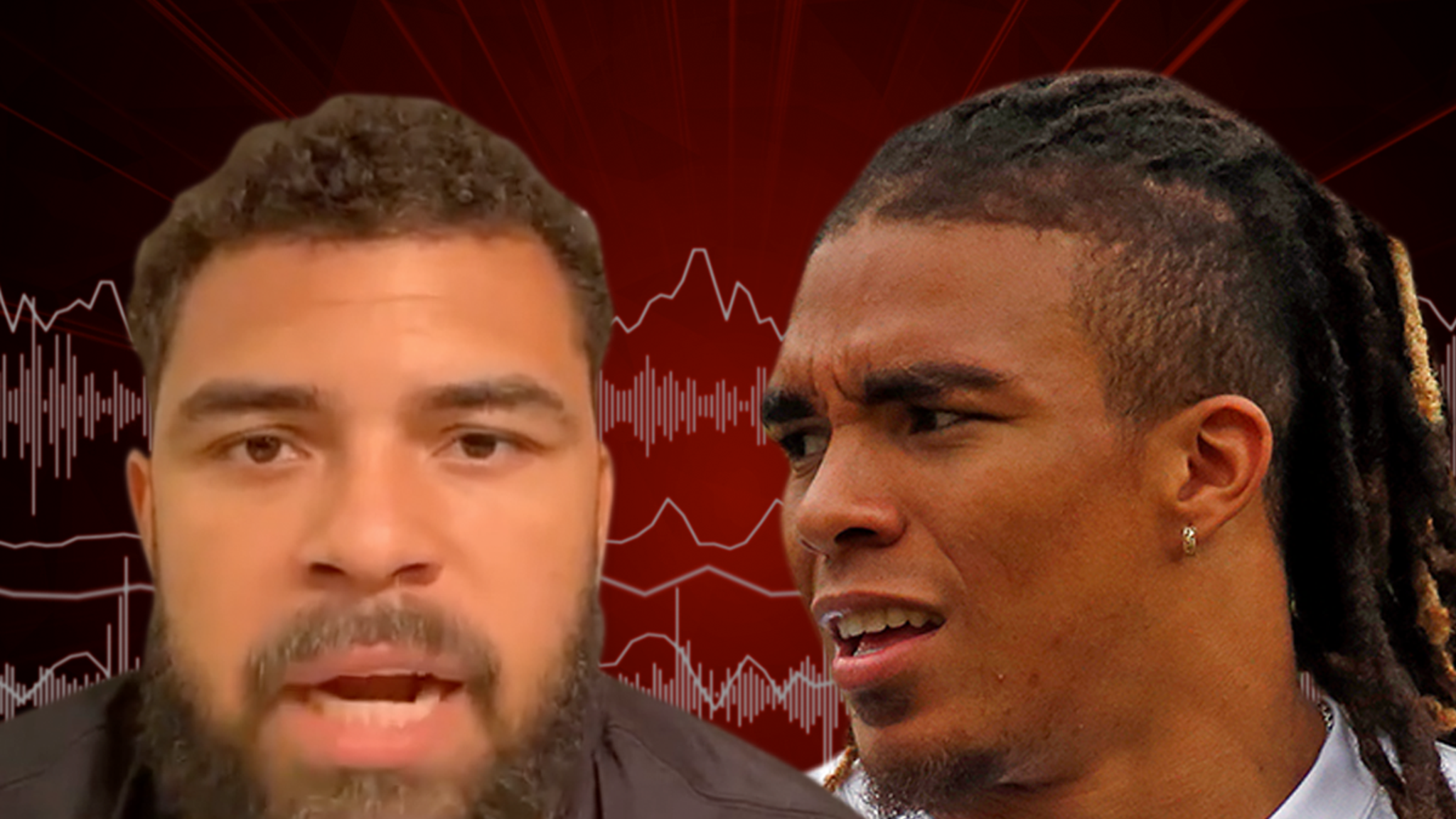 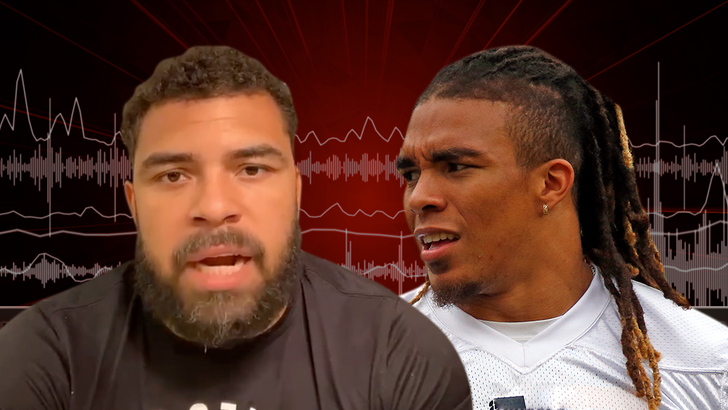 Sorry, Chase Claypool … there will be NO dancing at practice anytime soon … so says teammate Cam Heyward, who’s adamant music is the last thing Pittsburgh needs to get back to their winning ways.

CC made the interesting suggestion after the Steelers got blown out by the Cincinnati Bengals, 41-10 … telling reporters having tunes blaring would help Pittsburgh practice better.

“We have music in the warm-ups and that, so it’s fun,” Claypool said Monday. “People are dancing, having fun. So, I think maybe music would make practice more fun and a little more up-tempo.”

And, what’s Heyward think of that idea??

“I hope he was kidding,” he told Randy Baumann and the DVE Morning Show on Tuesday, “Because as soon as he said it, I was literally about to rip the speaker out.”

“That is not what we need right now. It’s Xs and Os and it’s execution.”

Heyward says he hopes Claypool was joking … and when the guys on the show made it clear the guy was serious, the All-Pro defensive end brought the young star back to reality.

“Well, then he’s gonna be in shock, because there’s not gonna be anything played during practice.”