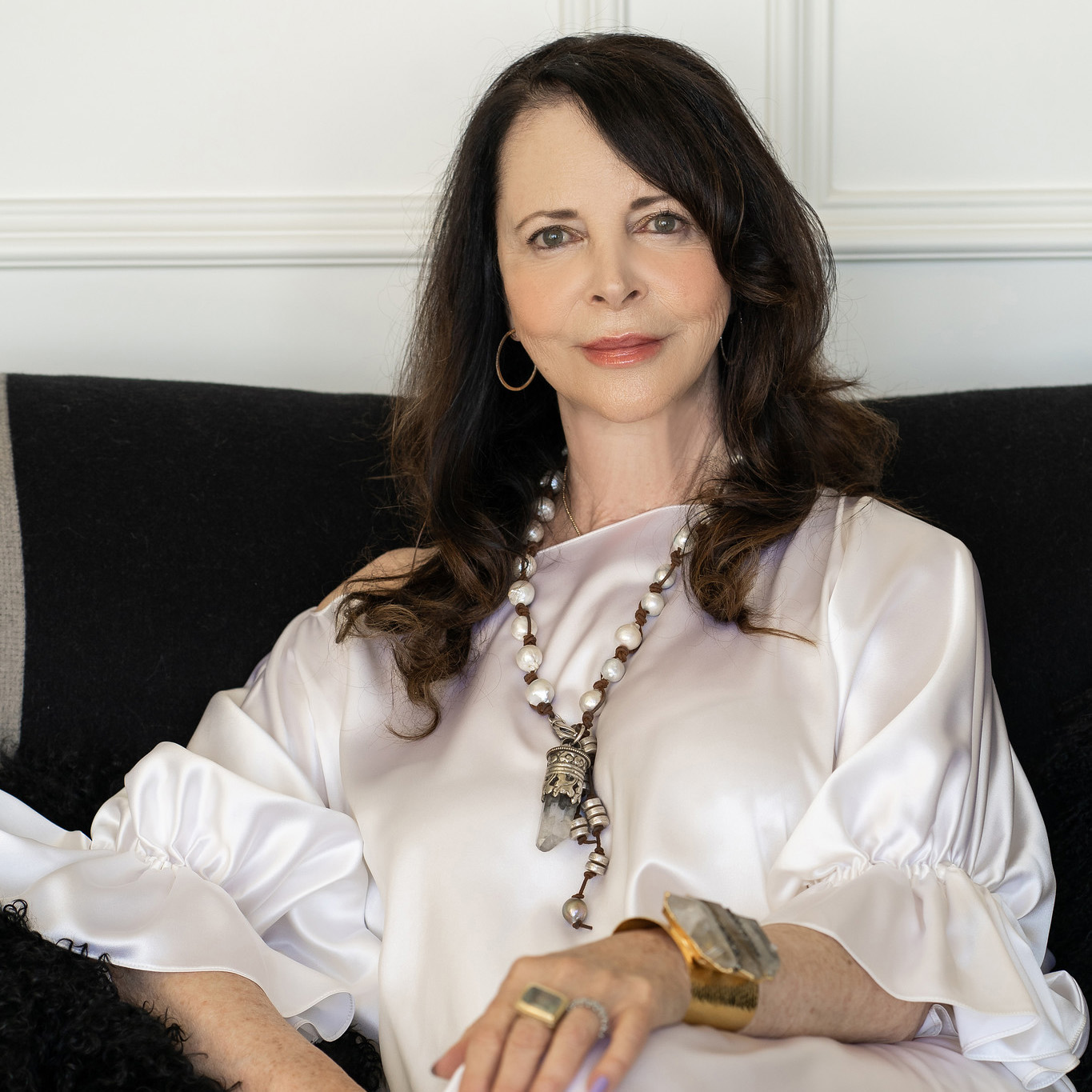 Mindfulness & Mysticism: Connecting Present Moment Awareness with Higher States of Consciousness isn’t Ora Nadrich’s first book. Her fourth book follows on the heels of critically acclaimed texts such as Live True: A Mindfulness Guide to Authenticity, a work BookAuthority lists among the 100 Best Mindfulness Books of All Time. The founder and President of the Institute for Transformational Thinking is one of the foremost Mindfulness experts as well as in-demand coach and international keynote speaker. The respect she commands for her work gives Mindfulness & Mysticism instant credibility.

Past reputation, however, can only accomplish so much. New work needs to deliver if an author hopes to maintain relevance and Nadrich’s Mindfulness & Mysticism fits the bill. No less than His Holiness the 14th Dalai Lama penning the book’s forward constitutes an implicit endorsement of Nadrich’s ideas and Mindfulness practices. It’s a word bandied around so much in the last ten plus years that some may feel weary even encountering it again, but Nadrich is convincing.

She’s an inspired writer, that’s for sure. Mindfulness & Mysticism presents her ideas in systematic fashion over 35 chapters but the construction and writing alike possesses a spark. Nadrich orders her topics in such a way that there’s a seamless transition from one subject to the next; there’s a near-literary quality to the way this book unfolds. She’s a confident writer. The prose throughout Mindfulness & Mysticism balances satisfying musicality with plain-spoken dialogue.

Many readers will note the presence of literary references. It points the way to a larger philosophy governing her point of view that views life itself as an ongoing creative act and finds many reference points in traditional self-expression. It is telling that many chapters open with epigrams from notable authors such as Henry Miller, Rumi, and Kafka, among many others. Nadrich draws much, as well, from an assortment of historical figures, religious leaders, and other luminaries for the text.

There is little extraneous material included in the book. When these elements are present, for instance the book’s list of questions regarding addiction, they are never ornamental. Mindfulness & Mysticism is a book you can tackle at a leisurely pace, lavishing attention on its nuances, and it’s fully functional throughout. There’s no self-indulgence. It’s a particularly impressive accomplishment given the “voice” of the book.

The book’s conversational tone could land flat in lesser hands and smack of superficiality. Nadrich, instead, uses it as a vehicle for conveying her ideas in a thoroughly accessible way. It is a manageable length despite 35 chapters. The majority are brief. Mindfulness & Mysticism: Connecting Present Moment Awareness with Higher States of Consciousness is a completely realized book. Its author may disagree, but Nadrich has produced a varied personal and instructive account of a voyage all of us can participate in. Books such as this show the way without ever browbeating or scolding readers for their frailties. Ora Nadrich, instead, wants to pick readers up, share what she’s learned, and we are better off for it.

Freddie Gibbs Fight Video From Alleged Assault and Robbery in Buffalo
Amber Heard back on stand for 2nd day of grilling by Johnny Depp’s lawyers
A Complete Breakdown of the Crawley Family From “Downton Abbey”
Reader’s choice: Your 22 favorite books of 2022 (so far)
Britney Spears Says She’s “Lost” Her Pregnancy