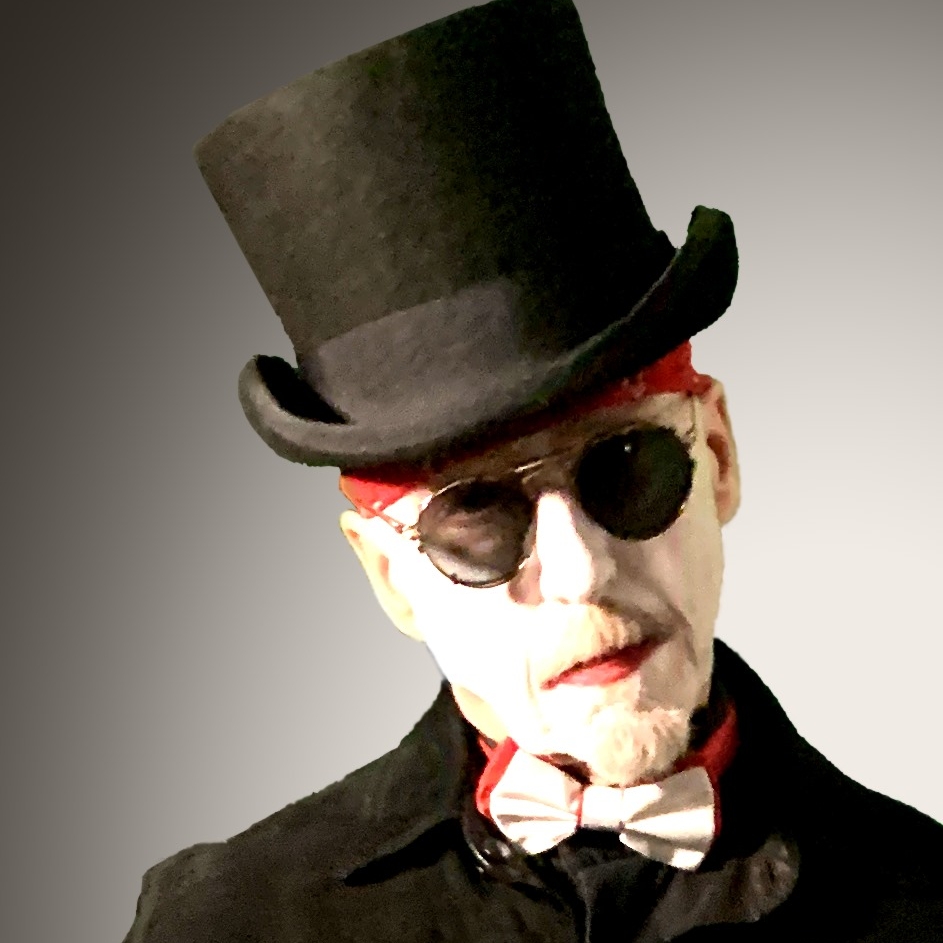 Whether fragile in the intimate “Insanity Was Throwing a Party” or more jovial in the swinging “Dear Facebook,” Neal Fox’s voice is always a focal point in his new album Unhinged, and it doesn’t take much more than a single sit down with this LP’s tracklist to understand what I’m talking about. Rather than trying to force a lot of tension through the linguistics of tracks like “Fishy” and the title cut in Unhinged, Fox is deliberately spreading out the tonal and textural charms in this record as far as he can stretch ‘em, often resulting in an airy, pop-centric sound I wasn’t sure if he could pull off based on previous, more rigid releases. If this is him letting his hair down, I’ll be the first to say that he really needs to do it more often.

Resisting pessimism is a constant theme in this LP, and in tracks like “The Good In Us,” “My Special Girl,” and “You Have the Right,” Fox isn’t relying on verses as a beacon of light exclusively. Combatting the darkness in contemporary pop that has been further exasperated by COVID-heavy lyrical themes and generally insular mixing styles is one thing, but cutting away from the mainstream narrative to craft something entirely your own has become so uncommon that it took me aback to find someone doing as much in this album. This is an artist who doesn’t want to blend in with the crowd, and if this weren’t true I don’t believe he would be putting the effort into this album that he undeniably is.

The rhythm of the music shapes “Truth Matters,” “After the Great Reset,” and “That Rabbit Hole” in a rather postmodern fashion, but at no point would I say that Fox uses a bombastic beat to fill the space where a smart sonic segue could have been placed. From top to bottom, this has got to be one of the more efficiently-created works of its kind to debut in 2021 on the left side of the dial, and although I wouldn’t say this is the first occasion on which Neal Fox has got critics around the world really excited with his present project, there’s something a little different about this release that would seem to suggest we haven’t seen anything yet.

I love the genuine catharsis of Unhinged, and after going back through the complete discography of one Neal Fox over the past few days, I think there’s no getting around the fact that this is by far his most relaxed and confident set of recordings to hit record store shelves so far. He’s been in the business of making incredible pop sounds for the better part of the last thirty years, and whether you’re new to his work or are revisiting his abilities with the release of this latest LP, I don’t know that any melody lover can afford to miss out on what Unhinged is built upon. It’s one of a kind, and so is the man responsible for bringing it to life for us this season.