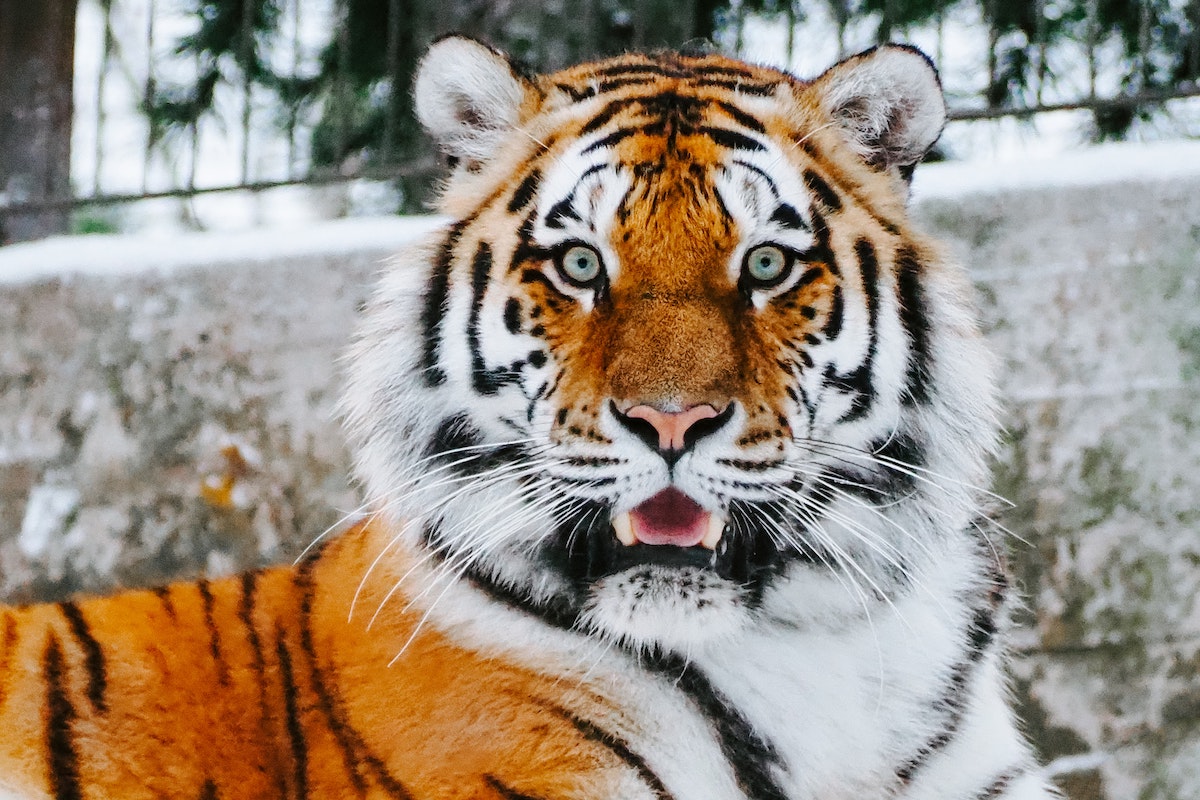 The National Zoo in Washington D.C. announced Friday that all of its lions and tigers have tested positive for COVID-19.

Rather than test the apex predators via nasal swabs (a perilous proposition), the cats’ fecal matter was gathered and tested by zookeepers. The animals are being treated with anti-inflammatories and anti-nausea medication, as well as antibiotics for presumptive secondary bacterial pneumonia. The zoo says no other animals are exhibiting symptoms and that because of the distance already in place between the cats and visitors, there’s no risk of the public catching the virus from the animals.

This isn’t the first time animals have contracted COVID-19. In the spring of 2020, two housecats in two separate homes in New York state tested positive for the virus. Around the same time, a number of big cats housed at the Bronx Zoo also tested positive and there was a smattering of similar cases in other countries. There wasn’t much known at the time about how whether or not animals are able to pass the virus to humans and unfortunately, it looks like we don’t know much more now.

While humans can pass the virus to animals (although there have still only been a handful of those cases), it still seems unknown whether animals can pass the virus back to humans. The CDC says there’s “no evidence that the virus can spread to people from the skin, fur, or hair of pets” but recommends taking precautions around animals that might have contracted the virus similar to precautions you’d take around an infected human.

The zoo says it’s not clear how the cats contracted the virus. “While it is possible the infection was transmitted by an asymptomatic carrier, it has been standard practice for all animal care staff and essential staff to mask indoors in all public and non-public areas,” the press release reads.

They do note that an animal-specific COVID-19 vaccine is on the way. The Zoetis vaccine has been approved by the USDA and “the first round of vaccine disbursement will be administered to select animals identified as a susceptible species at both the Zoo and Conservation Biology Institute in Virginia when it becomes available in the coming months.”

In the meantime, we’re sending all our good thoughts and vibes to the kitties at the National Zoo!