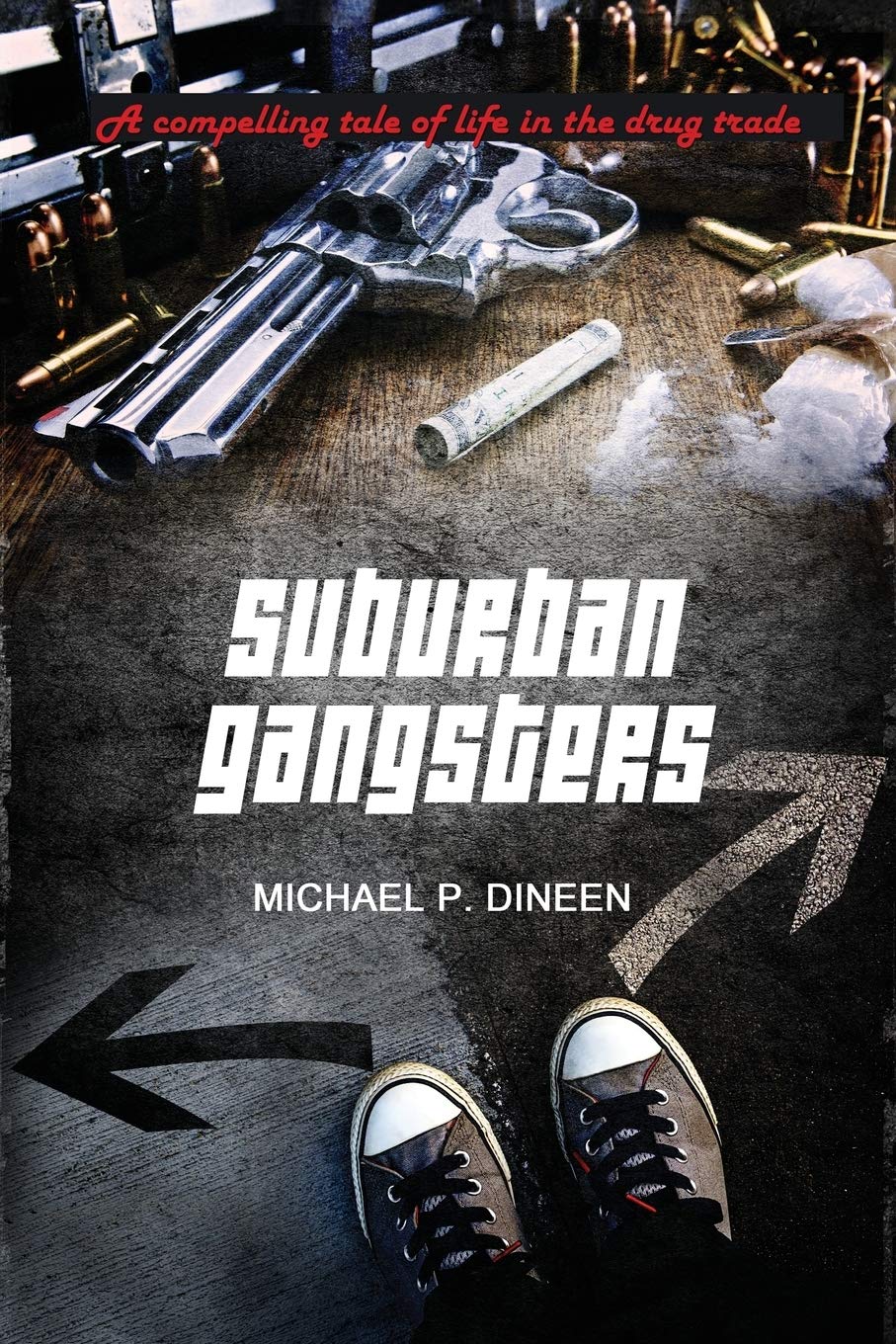 As a teenager Michael Dineen was thrown into the New York City underworld of drug selling, gangs, and death, and barely got out with his life years later down the line. He’s now drawn on his life experiences to write Suburban Gangsters, a fictionalized story of a Long Island teen falling in with a bad crowd after failing in school. I talked with Michael about his incredible journey and what he hopes to impart.

EB: And that’s your home?

MD: I was actually born in the city, but I grew up here, we moved out here when I was a kid.

EB: I was just reading some other interviews where you talk about Suburban Gangsters and how it’s a fiction piece based on your own life. What was the process like of deciding which real events made it in and which did not?

MD: Some of it was what I remembered, and some of it was what I can get away with talking about without, well…you know, I didn’t talk about any open cases, I basically only went for cases that were closed and stuff that I kinda knew I could talk about, with some of them it was a little vaguely. That’s what I did; had to ask a few friends to be reminded of some things. That’s basically what I did. 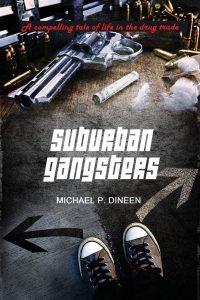 EB: Do you have friends where you worry that, even if you change the name of the character in the book, they’ll read it and go, “hey, this is something that happened to ME!”

MD: No, not at all! It’s actually all over my town. When it came out, EVERYBODY in this town read it. There were some people who were not happy about it, because at one time back then, my drug partner got busted and I decided to make a slick move and become a police informant around here—because I knew my days were numbered. So what I did was I joined forces with them, and I worked with cops, and federal agents, and the DEA…started getting people busted. It started out, we wanted to hang the guy that got my friend in trouble. But then we said, “this could be a great thing,” and just kept rolling with it. I ended up doing some pretty big things for them. But like I said, the book came out, and there were a couple of people who know about it now who never knew who had done what—and they know now, everyone knows now. But I really don’t care, it really doesn’t matter to me. 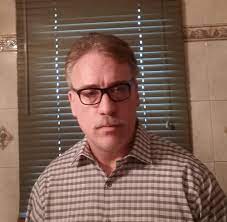 EB: So most of the events in it are thirty or so ago, like the eighties and nineties?

EB: When, along those years from the eighties til now, did you first think you could be an author? Even if not with this particular story.

MD: You know, I had a friend of mine—when there was a yearly bust we put together with the cops, they swept my hometown. They were after 30 people, they took like three houses, they took about 30 or 40 cars, boats, you name it. One of my friends was sitting around, I forget who it was, and he says, “you could write a book about this one day!” You know, this story is just ridiculous. I said yeah, it’d be a great idea, but…at that time, I had got kicked out of school when I was in twelfth grade. I hadn’t really done much real schoolwork since I was in ninth or tenth grade. So I thought about it, but I didn’t think I’d be able to do it myself. I put it in the back of my mind, said maybe if I can find someone someday, I’ll do this. I kind of just procrastinated on it, and finally when I moved into Brooklyn in like 2000, when I came back out and finally got my act together, I thought about it and said, “you know, now is the time to do it.” I didn’t have any confidence whatsoever, I didn’t really think I’d be able to do it, but I’d just try. And I wrote a couple of paragraphs and this girl I know, who was a writer—I read it to her, and she said it was really, really good. And she said to keep going, and basically that’s what I did. And it took me a while because I had some really bad bouts of depression during the time period, so when I was writing it, at one point I stopped for six months. So I kind of did it in bits and pieces, but eventually I got it done. And the end result is what I have now! I didn’t think I could do this. Thing is, when I wrote those paragraphs, the only thing that helped me even attempt to do this is, from ’98 to 2000, I read hundreds of books. And so it gave me a better idea on how paragraphs are set up and structure and stuff. So that probably helped me the most overall, because I had nobody really guiding me on how to do this when I was doing it.

EB: Would you say getting some of these personal stories into book form was therapeutic or cathartic for you?

MD: It was good. It definitely put things in perspective for me, it felt good. I realized some things about myself as I was writing it, and especially when starting and reread it a couple of times…how foolish I was. I could not believe how stupid I was when I was younger, and the things that we were doing! It was insane, the things we were doing day to day—everyday there was something crazy going on. But for us back then it was like it was no big deal, it was normal life. Now that I have stepped away from it for a long time, and look back, I really realize how fucking stupid all of us were to think we were gonna do that and get away with it. Because everybody got in major trouble, and a lot of people are dead, a lot of my friends, a lot of people in the story are dead or went to prison. I got a couple of friends I used to hang out with back then who are doing multiple life sentences because they caught them on multiple murders and stuff. But, you know, when I look back now, I’m glad it’s over.

EB: Sounds like you’re the luckiest one of the bunch.

MD: I have my cross to bear myself [laughs]. But hey, they did what they did—they were stone cold killers, some of these guys. It’s no secret; you do stuff like that, and you get caught, you know where you’re going. So don’t be surprised when you end up dead. You know what I’m saying? So we all live with different stuff, and I was a little bit smarter I think, but in the end, everybody loses big time, no matter what you do. When it’s all over, nobody wins with that stuff.

EB: If you could go back to the eighties and give your younger self advice knowing what you know now, what would it be?

MD: I would just say, “get help, wake the fuck up, and turn around and walk away from all these people in your life.” Because we all fed off each other at that point, we were all into the same stuff, and extremely hyper-violent and angry…why, I don’t know. But it was all a recipe for disaster in the end, because you can’t walk around and do those types of things. Bad things happen to everybody. So, to tell myself at eighteen years old? It would definitely be tough to do, but I would tell him to wake the fuck up and get away from everybody, because you have no idea what you’re in store for! I could have died so many times, or could have ended up in jail for 20, 25 years. It’s just by the grace of God I’m still here, and I was able to get away with a lot of the things I did, but in the end karma comes back around no matter what, and it gave me a serious ass whooping down the line!

Get your copy of “Suburban Gangsters” by Michael P. Dineen on Amazon today: