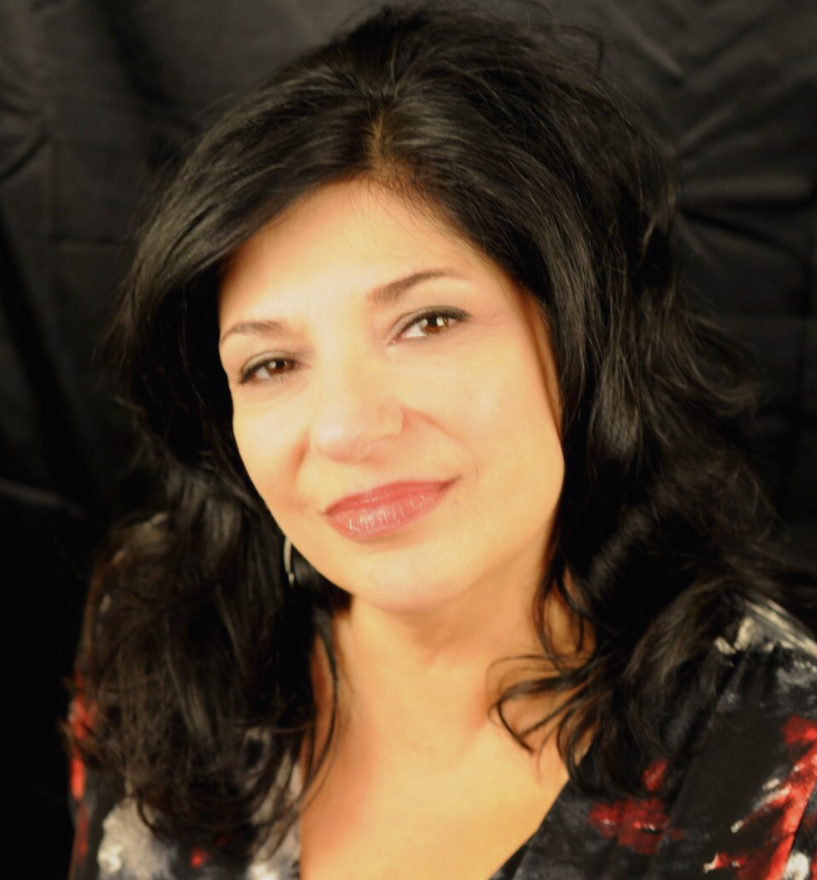 What’s left for a musician to do when their livelihood is based on touring and the world shuts down with no foreseeable grand reopening in sight? For Louise Cappi, this demanded a return to the studio she hadn’t been in since 2017. A sophomore album was always in the cards, but the question of what it would tackle and when it would premiere never felt like an immediate necessity for Cappi, judging from her presence at live shows and her overall ambitious double-fisting when it came to performing in New York City as well as her hometown of New Orleans. Still, the next album was always on the horizon and, four years later, the faintest glimmer of Hope has finally arrived.

“Hope” serves as Louise Cappi’s first single off of her second album, also titled Hope, and what a grand reentry statement it is! You can tell the artist is chomping at the bit to get back on the road, but until that becomes a more feasible outlet, there’s still plenty to get out of the studio setup within this new single. For starters, Cappi is able to flex her lyrical prowess with an in-depth focal point dead set on hand-delivering nothing but an overflowing dose of optimism and positivity with the single.

Coming as an obvious reaction to the 2020 pandemic, Cappi is unapologetic in her joy, and the approach is certainly a catchy one both in its mindset and melody. “Hope” works in ways some might find simplistic, as its lyrics are practically literal at all times, but the core message from Cappi proves that she isn’t someone whose words should be minced and the arguable simplicity allows the single to reach all audiences with a welcoming approach instead of an air of pretentiousness. The general idea that music can be a beacon of positivity above being something meant to simply entertain or distract is one most musicians take stabs at, but few can truly pull off — for Cappi to deliver a breath of fresh air in the form of a simple single, not even a full LP as of yet, color me impressed.

For Louise Cappi, this is all merely the start of a new phase within her already storied career as a musician. There’s no set path visible to anyone but Cappi just yet but in due time, the way forward will become all the more clear. With a return to stages and live performances already in motion for rock bands and all musicians worldwide, there’s plenty underway that will help assist Hope as an album projected towards success and the inevitable audience of those unfamiliar with Cappi’s work will be a determined flood of newcomers once they’re made wise to the art she’s capable of. What comes next is up in the air but judging from this lead single, Hope will be an LP that feels consistent and mature when put against its predecessor Melange. There’s a great deal to still be said for the prospect of Hope but patience is a virtue and so is hope.