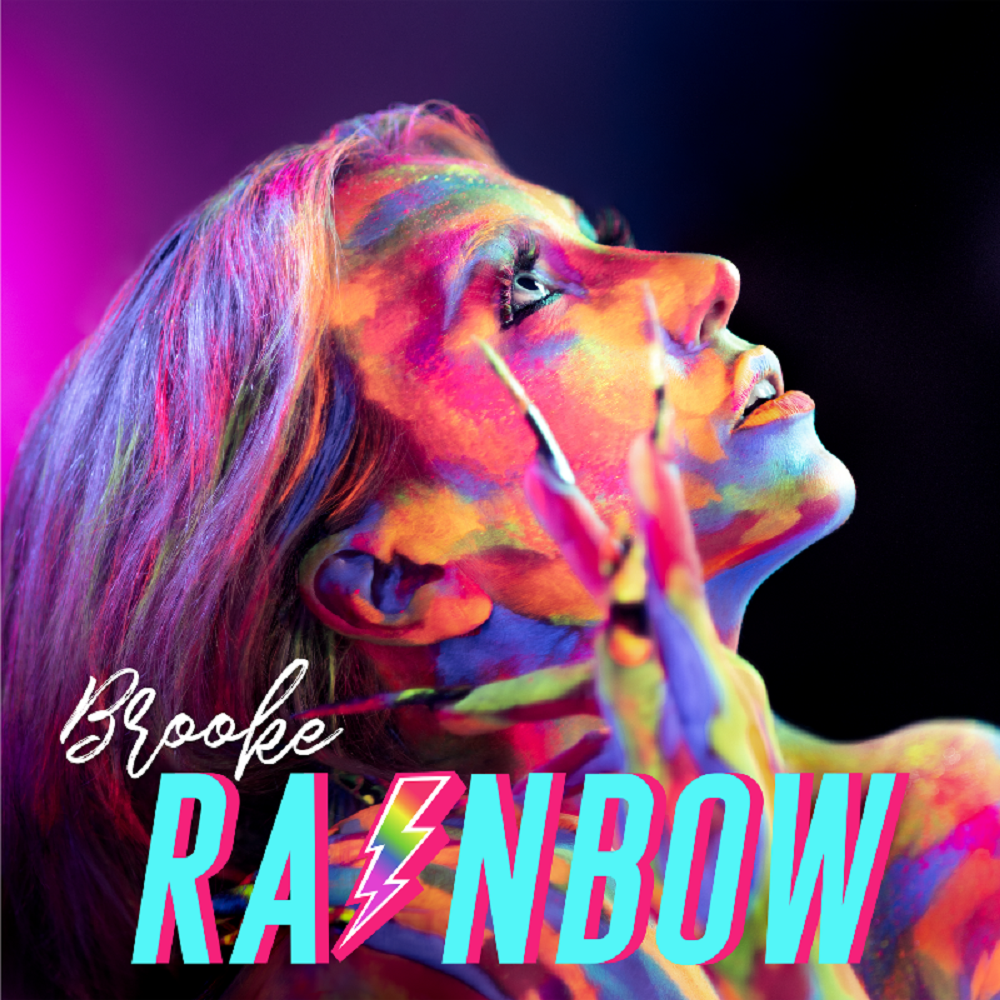 Just listening to Brooke Josephson’s singing can introduce you to the angelic qualities she has as an artist, but in the video for her new single “Rainbow,” these qualities are realized visually in a way that only complements the emotion in the song. While not quite as elaborate a document as the composition is on its own, there’s an indulgent side to the imagery in “Rainbow” that makes us feel completely immersed in the narrative Josephson is designing with her lyrics. There’s no need to get any more cinematic than she already does in this release; between the heavenly setting and the soundtrack, we get a sense of divine decadence no matter where we turn in this latest offering from an underrated indie gem.

The music video embodies the aesthetics of the song quite marvelously, and were it not extending the passion behind the narrative as forcefully as it does, I’m not sure it would feel like the full-bodied piece it does in this scenario. I wouldn’t say that Josephson is the most intricate songwriter in her scene at the moment, but it’s clear when analyzing a work like this one that she doesn’t care for the complacency a lot of her rivals have allowed themselves to fall into during the past year’s quarantine. She’s using whatever she has at her disposal to drive the point home in “Rainbow,” and exploiting qualities within her artistry that I think a lot of others might have left unutilized.

You can tell that Josephson’s heart is in this single from the start, and this is largely because of the limited buffer she’s putting between her vocal and the audience. This backing band is large and in charge, but they know how to deliver something enormous without drowning out the subtle charms of their leading lady. It isn’t often that an indie player is able to assemble the kind of talent she did for the set of sessions that inevitably produced “Rainbow,” but there isn’t a second in this song that leaves the effort feeling unjustified. If these are the kind of results going the extra mile can produce, this should be her standard for studio recording in all of her future output.

It’s hard to find the level of punch that “Rainbow” has in a purely independent pop offering, but then again, it’s just as hard finding someone with the consistent ability Brooke Josephson has. She’s never sounding lazy in the studio, and when she wants to get something out there with her lyrics and the harmony carrying them forth, she isn’t afraid to get a little experimental to do it. Her work ethic is something that I wish I could see and hear more of in the American underground in 2021, but because it’s such a diamond in the rough, a release like “Rainbow” can stand out even more than it already would have. Josephson is a smooth operator, and this performance demonstrates her best moves in a simple but uncondensed showcase.

Nielsen, Facing Scrutiny For Measurement, Sets Shift To “Impressions-First” System As Broadband-Only Homes Enter Mix In 2022
Vans Launching a Collection of Shoes Inspired By Horror Films Including ‘Elm Street’ and ‘Friday the 13th’!
I Know What You Did Last Summer’s Ryan Phillippe Reacts To The New TV Series
The White Company’s beauty advent calendar is here to inject indulgence into your morning routine
Billie Eilish Collabing W/ Nike To Drop 2 New Jordans