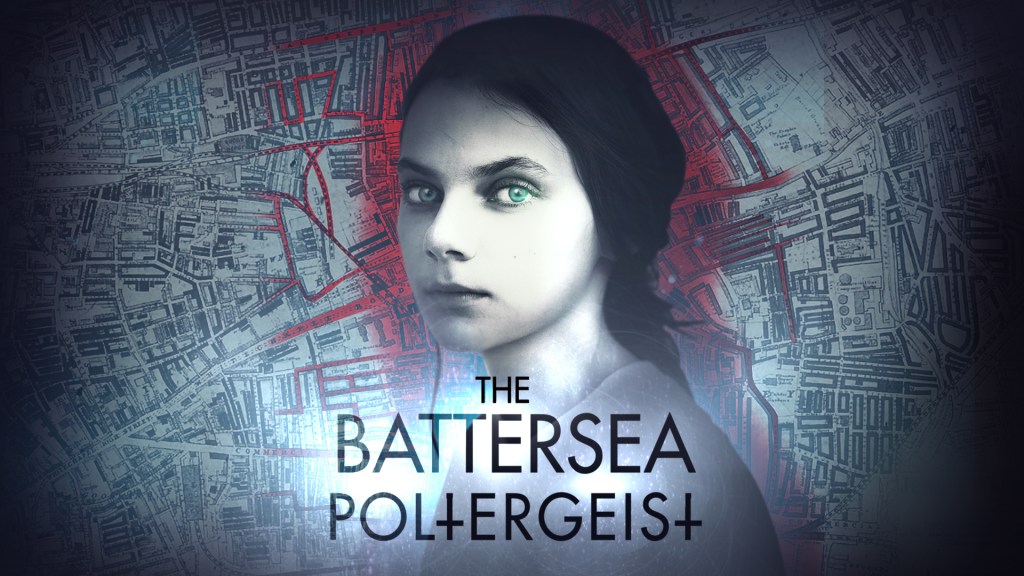 In a competitive bidding situation, Blumhouse Television and Michael Seitzman’s Maniac Productions have won the rights to BBC Radio 4’s The Battersea Poltergeist podcast, presented by Danny Robins. Blumhouse TV and studio-based Maniac are developing as a scripted series and a companion unscripted series, titled Blumhouse’s Ghost Story. Additionally, the companies have also secured Hitchings’ life rights, as well as the rights to her and James Clark’s book, The Poltergeist Prince of London: The Remarkable True Story of the Battersea Poltergeist.

This is the same approach Blumhouse TV and Maniac took with a scripted and unscripted Detroit Youth Choir series, which subsequently landed at Disney+.

The popular docu-drama The Battersea Poltergeist  podcast, written and presented by Robins, was the #1 drama podcast worldwide on Apple Podcasts and features the voices of Dafne Keen (Logan) and Toby Jones (The Dark Crystal). The podcast documents the strange events focused around Shirley Hitchings in 1956 that were investigated over a 12-year period, the longest documented poltergeist haunting in history.

“From our first listen to Danny’s captivating podcast, we were hooked and could easily envision how to bring the story to life – in both scripted and unscripted formats – for television viewers,” said Chris McCumber, Blumhouse Television president. “We’re grateful to Michael Seitzman for identifying the project early on, and championing it so aggressively.”

The podcast has raked in nearly 3 million streams and downloads since its launch. It was co-produced by Robins with Simon Barnard for Bafflegab Productions and commissioned by Rhian Roberts for BBC Radio 4 and BBC Sounds.

“It’s been an amazing journey making the podcast for the BBC and now I couldn’t have hoped for a better partner than Blumhouse, a leader in the genre, when looking to further develop it,” said Robins. “I’m thrilled to work with them and Michael to bring the series to life visually. Ghost stories don’t get stranger or scarier than this.”

Danny Robins, Michael Seitzman, Jason Blum, Chris McCumber and Jeremy Gold will executive produce both the scripted and unscripted series, and Emma Cooper (The Disappearance of Madeleine McCann, Bikram) is attached to produce, via her company Empress Films, on the unscripted series with the aforementioned team.

“Once you listen to the gripping and terrifying true story of Shirley Hitchings, it’s easy to understand why Danny’s podcast inspired two-page spreads in every newspaper in the UK,” said executive producer Seitzman. “It was exactly what we’d been looking for to launch our new ongoing series based on true hauntings. As he did with his podcast, Danny Robins will have viewers sleeping with the lights on after they watch his show!”