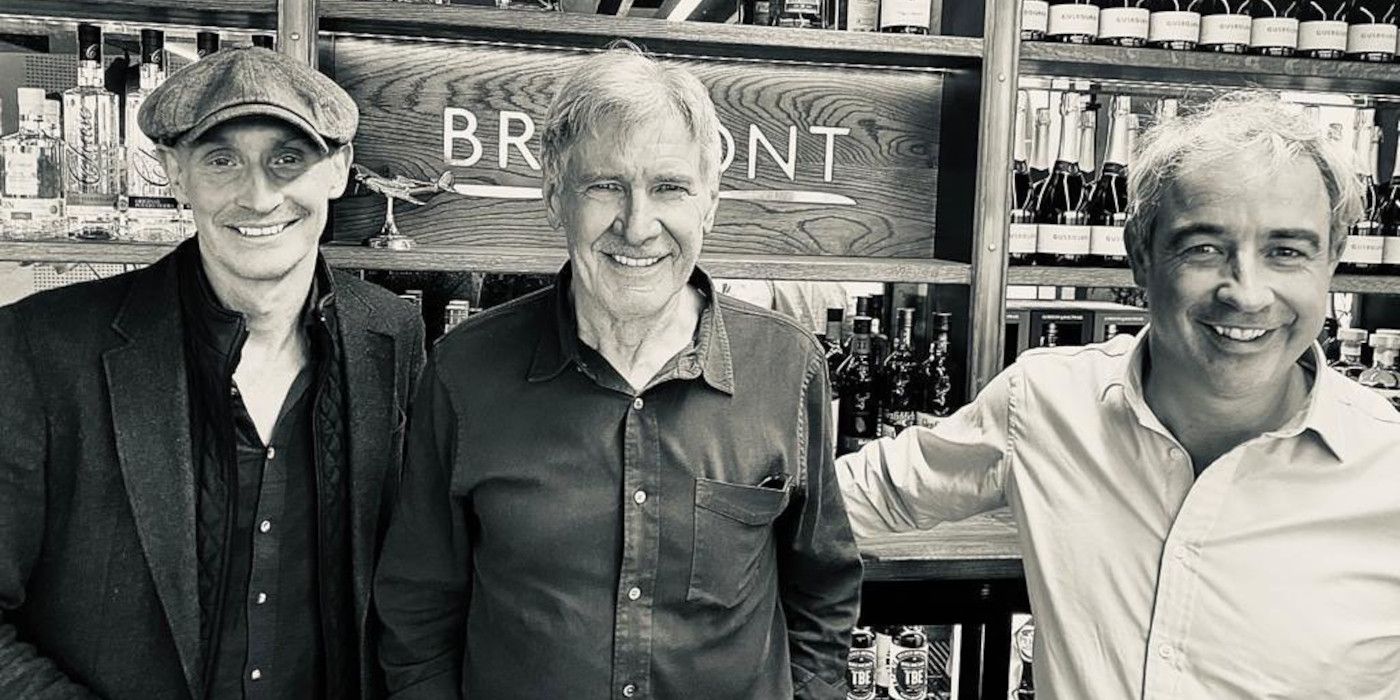 Given that Ford was in his late sixties when Kingdom of the Crystal Skull arrived, chances seemed slim that he would ever play the swashbuckling Indiana Jones again. But Ford is indeed not ready to hang up his archaeologist duds just yet and will come back for a fifth adventure even as he approaches his 80th birthday. Steven Spielberg however has decided not to direct this one after helming the previous four entries in the series. Directing duties on Indiana Jones 5 will instead pass to James Mangold, working from a script that has already received passes from David Koepp and Jonathan Kasdan, with Mangold himself doing another re-write together with Jeremy Butterworth and John-Henry Butterworth. Spielberg of course remains on board as executive producer. And yes, Lucasfilm’s Kathleen Kennedy indicates this will be the last Indiana Jones movie.

The allegedly series-wrapping Indiana Jones 5 is in fact getting set to begin shooting in the UK next week and Ford himself has officially made his way across the Atlantic to begin work. Ford’s presence in the British Isles was actually confirmed by an Instagram post from the watch company Bremont, who shared an image of Ford enjoying some fine whiskey at the company’s well-stocked manufacturing center. See the image in the space below:

Very little is known about Indiana Jones 5 from a plot point-of-view. Mangold himself recently did drop a hint about the movie’s setting, indicating it takes place in the 1960s. This jibes with previous rumors suggesting the movie has some tie-in with the space race and may send Indiana Jones into space himself. Cast-wise, the movie is stocked with intriguing names, including Phoebe Waller-Bridge, Mads Mikkelsen, Boyd Holbrook, Shaunette Renée Wilson and Thomas Kretschmann.

But of course the star is still Ford who just can’t quit the role he first originated forty years ago in Raiders of the Lost Ark. Given that he is currently 78 years old, questions about Ford’s physical capabilities are bound to come up, rightly or wrongly. And jokes about his age will also continue to fly – again, rightly or wrongly. It remains to be seen how Ford’s age plays into his performance in Indiana Jones 5. It also remains to be seen if any de-aging technology will be used on the actor. De-aging was of course employed to shave decades off Robert De Niro and Al Pacino in The Irishman, with mixed results. Indiana Jones is a different animal than The Irishman though, given the amount of action involved. But with movie magic being where it is, it may not matter at all that Ford is soon to turn 80. The legendary star certainly has a great cast of much younger actors supporting him, and Mangold is an interesting director to take over Indiana Jones 5 after his solid work seeing Wolverine off into the sunset in Logan.

More: How Indiana Jones 5 Can Avoid Kingdom Of The Crystal Skull’s Mistakes

Why Alien: Covenant Is The Franchise’s Best Prequel
Related Topics

Dan Zinski is a freelance writer currently contributing to Screen Rant on a regular basis. His previous endeavors include writing on sports, general pop culture, celebrity gossip and various other forms of mindless distraction. To date he has left approximately 100 unfinished screenplays in his wake, the majority of which have thankfully been deleted entirely from our plane of existence. He currently resides wherever his head happens to lie. His hobbies include eating Doritos, playing Atari games, avoiding eye contact and drinking excessive amounts of coffee. His favorite actors include Greta Garbo, Humphrey Bogart, Robert Mitchum, Cate Blanchett, Groucho Marx and Richard Burton. His all-time favorite movie critics are Pauline Kael, Manny Farber and of course himself. He regards Rogue One as one of history’s great travesties.

“Living Robots” Are Reproducing, So Adiós Humanity!
Johnny Depp Movie ‘Minamata’ Is Finally Getting A U.S. Release, But Not With MGM
“ImmaGiveUWhaChuNeed“ by Missing-nin
Diddy Wants to Buy Back Sean John Brand Out of Bankruptcy
Bob Dole, Senator and Presidential Candidate, Dies at Age 98