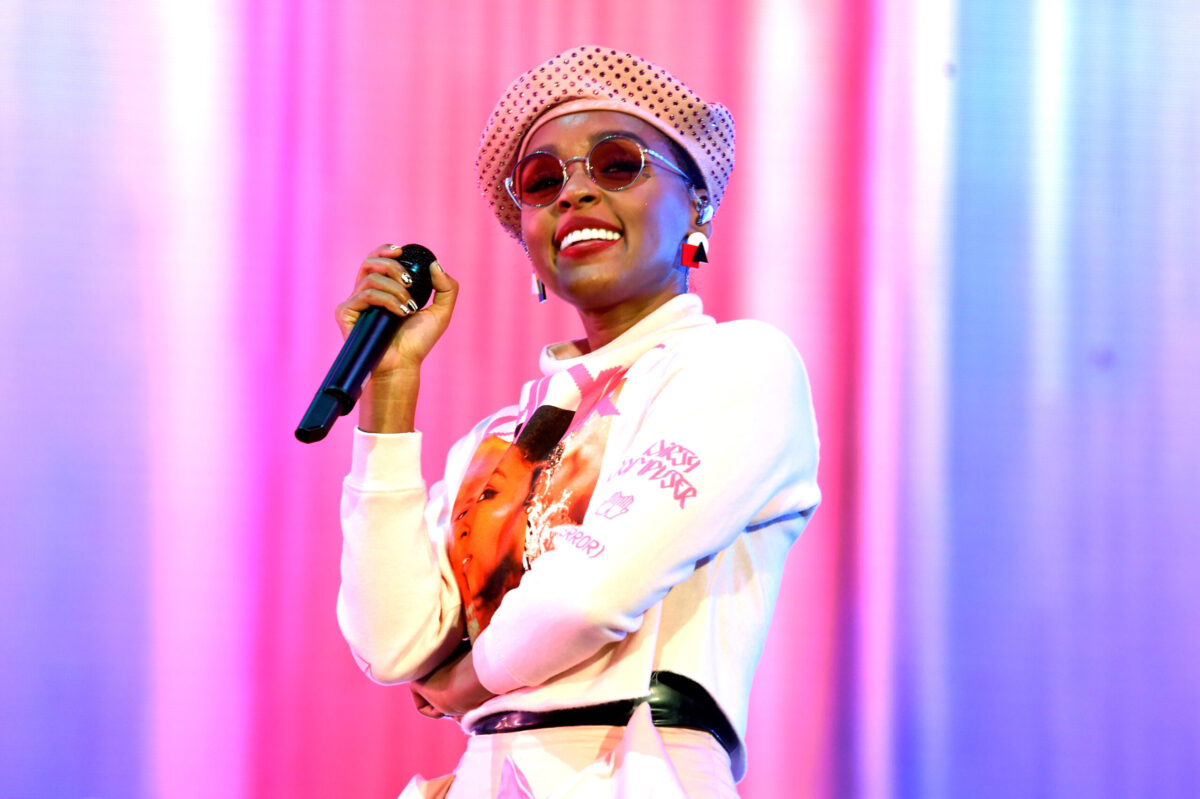 The excitement for the sequel to Knives Out continues as Janelle Monáe joins the cast! While details about the highly anticipated sequel are vague, the cast for the movie is shaping up to be something special. What we currently know about the movie is very limited—just that they are filming in Greece, that there will also be a third movie, and that Rian Johnson is back with Daniel Craig’s Benoit Blanc to weave another mystery to keep us all on the edge of our seats.

Janelle Monáe joins a cast that is leading up to be just as stacked (if not more so) than the first Knives Out. Earlier this week, news broke that Dave Bautista was joining Daniel Craig in the sequel, and then just yesterday, Edward Norton was announced as joining in.

Monáe’s inclusion has me excited for a number of reasons. 1. She rules and 2. It means that the energy of Johnson’s cast is going to be just as outlandishly fun as the first time around. Pairing the energy of Daniel Craig’s Detective Benoit Blac with Ana de Armas’ demure Marta Cabrera? Iconic, and while, so far, all the actors set up for Knives Out 2 have very distinct “vibes,” they’re all actors I could see working really well together.

That doesn’t mean we don’t have more cast coming. If anything, I hope that writer Rebecca Theodore-Vachon is on to something with this Colman Domingo wish.

What’s so intriguing about Knives Out and, now, the subsequent sequels is that Rian Johnson has found a way to bring to life the murder mystery in a way that excites audiences again. We have been so attuned to figuring out how mysteries are solved right from the jump that I think we miss the joy of going on this detective journey. With Knives Out, the obvious choice was always Ransom Drysdale (Chris Evans), and yet, somehow, throughout the movie, we all jumped back and forth in whether or not we knew what was going on. It was just a classic whodunnit that brought audiences back in and onboard with the genre.

So to see him getting to continue that world with these sequels is very exciting to me. I think that Rian Johnson is one of our more inventive screenwriters/directors out there right now, and getting to see him play in this genre and revive it in his own way is something I’m going to continue to look forward to.

And with a cast like Monáe, Bautista, Norton, Craig, and more … we’re in for another wild ride in the caseload of Detective Benoit Blanc, and I can’t wait to see what happens next.

[Interview] Tony Todd on Upcoming Projects Including ‘Candyman’, ‘The Changed’ and “Masters of the Universe: Revelation”
Quibi Fire Sale: Roku Head Says It Was a Good Deal
Josh Duggar Pushes to Delay Trial; What Might This Mean?
Weta Digital Partners With Autodesk To Launch Next Generation Creative Cloud Service, WetaM
I’m a freelance music teacher on £29,220 a year but with just £160 in savings, how do I actually start saving towards my future?