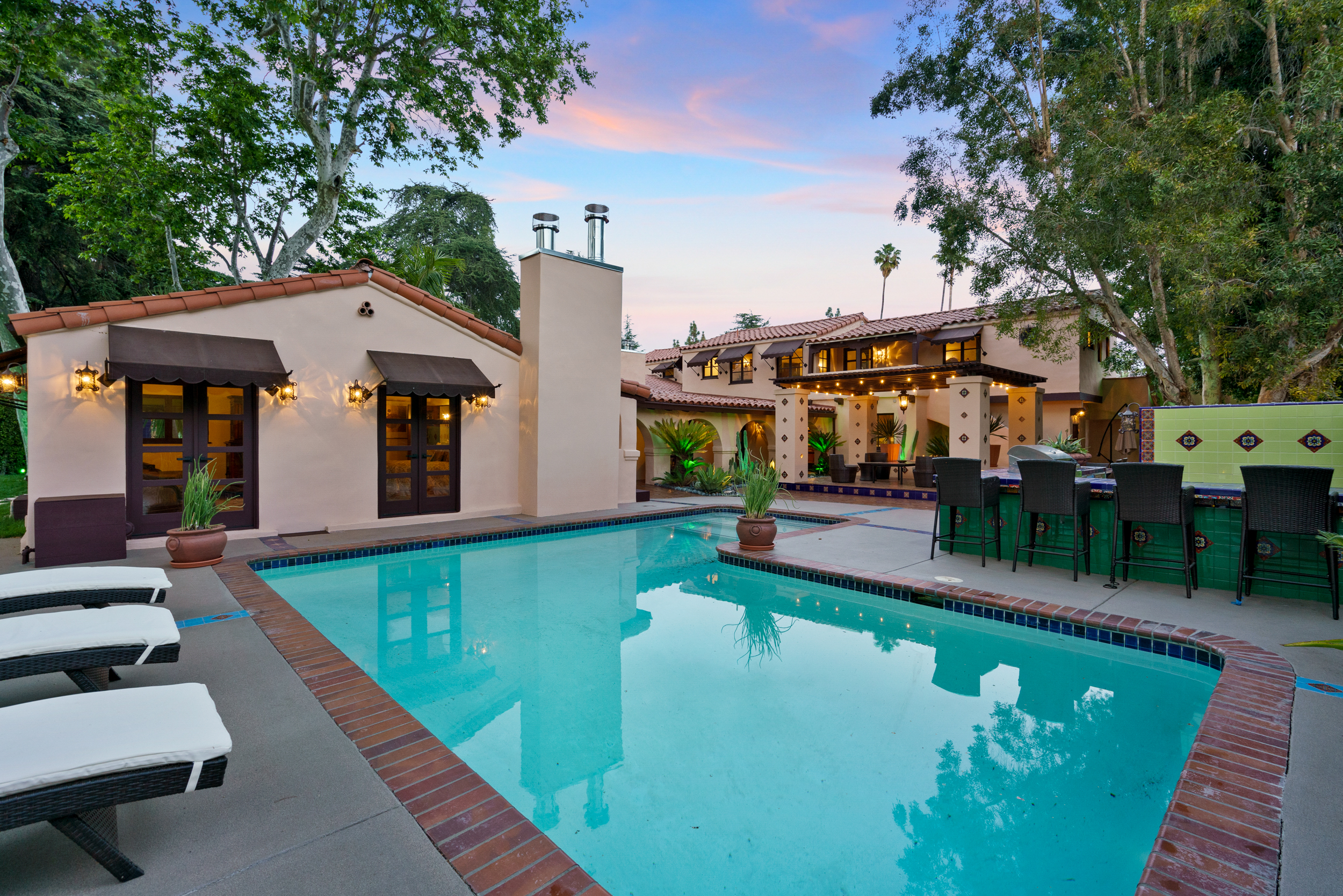 The launching of “Sue Wong Designer Estates” granted Hollywood and all of LA a joyous pageant of sparkle and glamour and an endless celebration of life. With more stars than in the sky, Ms. Wong single handedly not only re-opened the gateway to social events and celebrity extravaganzas, but ended the feeling of desperation, isolation and frustration. 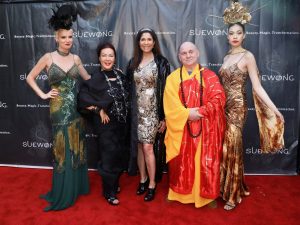 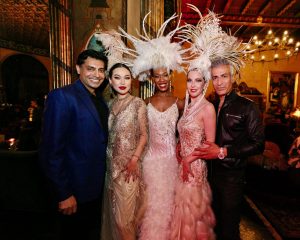 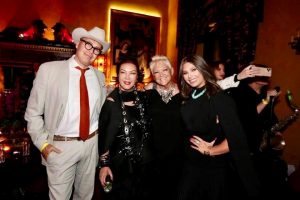 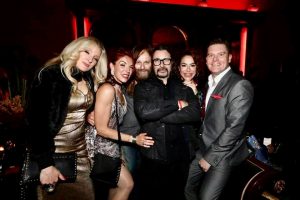 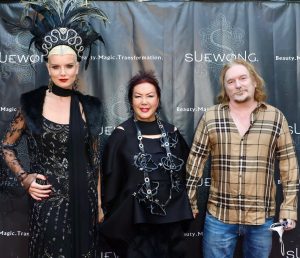 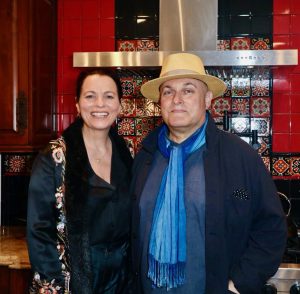 East also met West with a visit from the Venerable Abbot of the Shaolin Temple, Shi YanFan. The Golden Girls Dance Troop also performed for the guests via poolside while Rock’d Vodka and Smith Devereux Wine was served near the blazing fire pit. Sue Wong’s goddess models also joined the festivities wearing the glamorous gowns by Sue Wong. 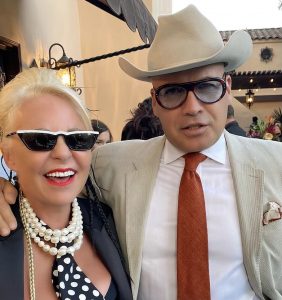 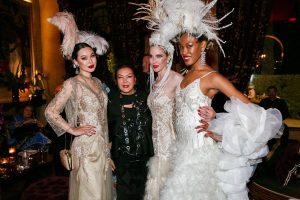 There was not only a unique vibration of happy people, but there was also mutual respect between all of the eclectic guests. Night-time brought a second wave of celebration as the guests were chauffeured to The Cedars, Ms. Wong’s personal residence known for its former residents which included, Jim Morrison, Jimi Hendrix and Johnny Depp. There the rock stars partied all night with a jam produced by Scott Page. 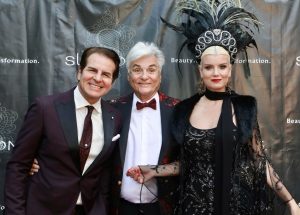 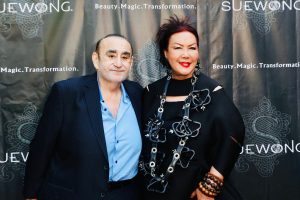 It was definitely a night to remember….her debut estate, the 6000 square foot, 7 1/2 bath and 6 bedroom, Villa Feliz is currently on the market for sale……..

Villa Feliz is the first of many to come for Sue Wong Designer Estates, and this living canvas of art is FOR SALE: $6,200,000 or Fully Furnished $6,995,000 (One-Of-A-Kind Andalusian/Moroccan Furnishings) 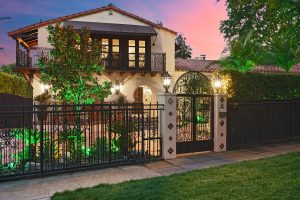 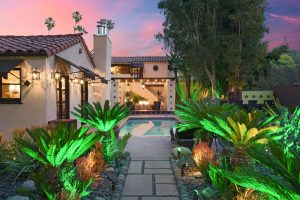