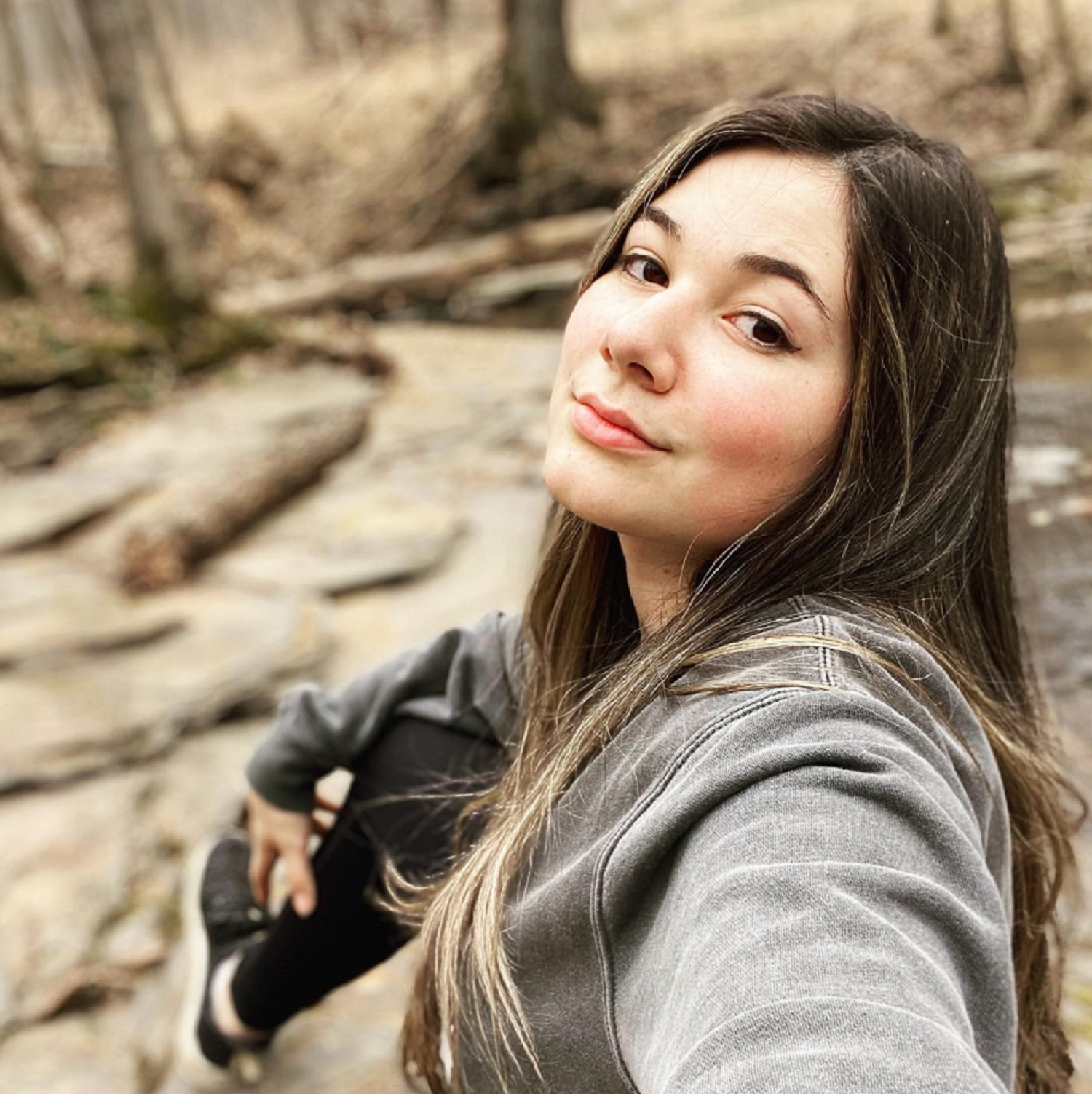 It’s tough to think of a topic for hit songs more successful than that of the classic break-up anthem; maybe love songs, but the two go hand in hand and wholly rely on each other to maintain their cornered market, so the idea of one being more successful than the other is irrelevant. For every person who wants to sing about love, there are a handful of people going through a bad break-up that would rather get closure from a piece of music than have love shoved in their face once again. Some deflect their sadness into anger and bust out a thrashy metal track; some put on a chill facade and lay down a beat to freestyle their problems from their head to the paper. It’s difficult to say if one method ultimately works better than another but the proven method remains as such: any form of artistic expression ultimately benefits that of the grieving artist.

Talon David is one such artist who, instead of going down a road of misery with a focal point on anguish, has decided to celebrate the chance to commiserate in this universal experience of heartbreak with her listeners by keeping her chin up and releasing a pop track with enough positive fervor to make the hardest break-up seem minuscule in hindsight. The core themes never stoop to self-pity, instead deciding to go fully into the concept of one door opening as another closes.

“Not My Problem” is the latest from young pop musician Talon David, coming a short few months after her three-song EP Christmas 2020. The new single encompasses the diversity and talent David has displayed leading up to this point like it’s a fun, positive art installation and her vocals are the centerpiece. The focus is clearly on David’s voice, but the lyrics are what make the song worthy of becoming a staple in your workout playlists, etc. A true anthem about self-empowerment, “Not My Problem” isn’t afraid to wear its heart on its sleeve and goes as far as taking it upon itself to encourage others to do the same. The bubbly instrumental track further elevates David’s voice beyond that of any ordinary pop song, with its clear production offering a bit of true transparency between singer and audience; most musicians layer on as much vocal disguise as possible but Talon David isn’t afraid to show off her pipes and belt her problems away.

The caliber of talent on display more than showcases why this song is a standout single from Talon David. Within her previous singles, David has never branched fully into the genre of pop, and listeners are immediately welcomed into this new area of music with her with a fully revitalized sense of confidence and awareness. It sets up a lot of potential for what 2021 has in store for Talon David and her fans, and the possibilities are beginning to feel endless. With a new approach towards a comfortable and malleable genre beginning to be tapped, it’s easy to see 2021 becoming Talon David’s year.

The music of Talon David has been heard all over the world in partnership with the radio plugging services offered by Musik and Film Radio Promotions Division.  Learn more https://musikandfilm.com