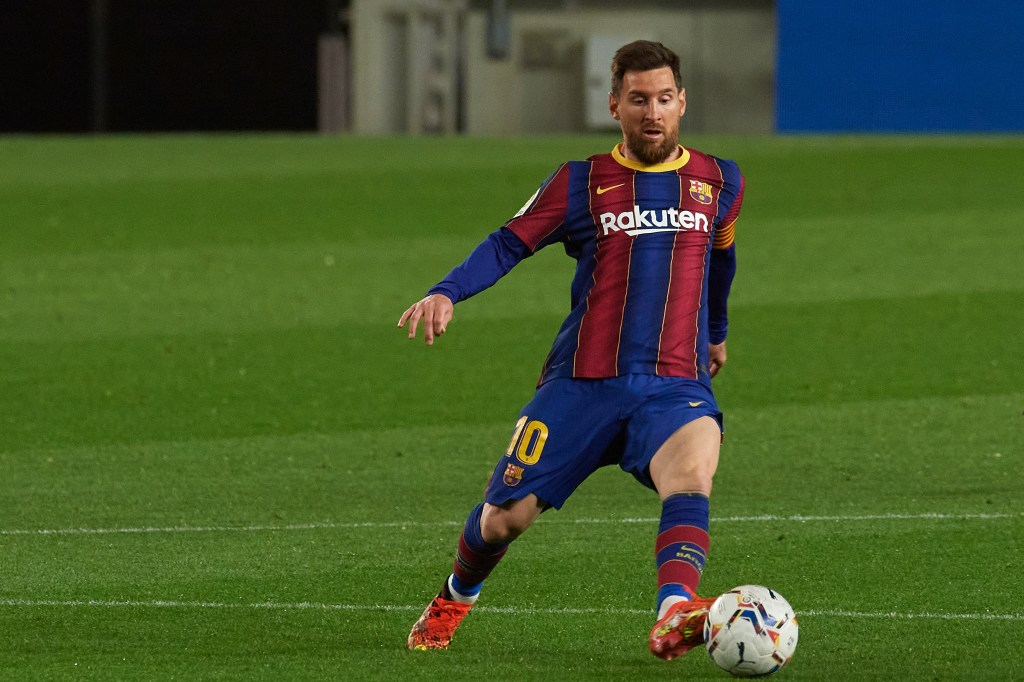 Twelve of Europes’s leading soccer clubs have confirmed their agreement to establish a new mid-week competition, the Super League.

The seismic and highly controversial proposals, which involve the game’s biggest clubs such as Manchester United, Barcelona, Real Madrid and Juventus, have dominated European news services this evening.

AC Milan, Arsenal, Atletico Madrid, Chelsea, Barcelona, Inter Milan, Juventus, Liverpool, Manchester City, Manchester United, Real Madrid and Tottenham Hotspur have all joined as Founding Clubs. It is expected that three more clubs will join ahead of the inaugural season, which is intended to start as soon as possible.

The idea is that teams will continue to compete in their respective national leagues. However, this notion has been rejected by national bodies such as the Premier League in the UK.

Among major clubs not to sign up to the plan have been German giant Bayern Munich and French champions PSG.

Florentino Perez, Real Madrid president and the first chairman of the Super League confirmed the new format and claimed: “We will help football at every level and take it to its rightful place in the world. Football is the only global sport in the world with more than four billion fans and our responsibility as big clubs is to respond to their desires.”

Backing the new European league, Andrea Agnelli, chairman of Juventus and vice-chairman of the Super League commented: “Our 12 Founder clubs represent billions of fans across the globe and 99 European trophies. We have come together at this critical moment, enabling European competition to be transformed, putting the game we love on a sustainable footing for the long-term future, substantially increasing solidarity, and giving fans and amateur players a regular flow of headline fixtures that will feed their passion for the game while providing them with engaging role models.”

Joel Glazer, co-chairman of Manchester United and vice-chairman of the Super League added: “By bringing together the world’s greatest clubs and players to play each other throughout the season, the Super League will open a new chapter for European football, ensuring world- class competition and facilities, and increased financial support for the wider football pyramid.”

The plan has been widely slammed by pundits, national and European football authorities and leading politicians. Social media has been awash with disdain for the unilateral land-grab by the club owners, which was undertaken with no consultation of fans and in the midst of a global pandemic. The move would drastically undercut the UEFA Champions League and have major knock on effects on national leagues.

UEFA hit out tonight at the proposal: “The clubs concerned will be banned from playing in any other competition at domestic, European or world level, and their players could be denied the opportunity to represent their national teams.”

Meanwhile, the potential implications for global broadcasters are enormous, both in terms of existing contracts and future deals.

Such has been the level of fury at the plans, however, that some pundits have voiced scepticism over the viability of the move, and others have suggested it is a ploy to strengthen the clubs’ negotiating hands on existing broadcasting deals.

We have more on this developing story here, including streamer DAZN’s denial that it is involved in the plans.