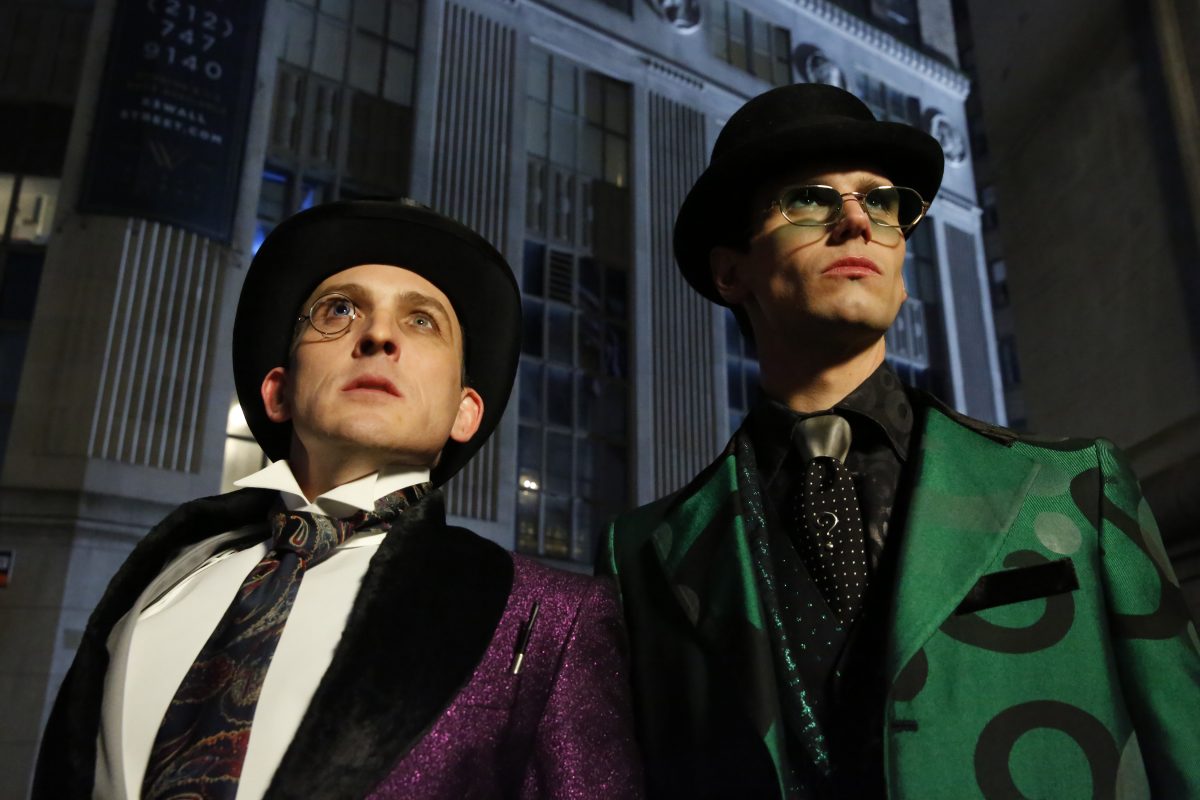 Now that HBO Max and Warner Bros. are fully embracing the multiverse, we can expect to see many versions of Gotham City and Batman. One version is Matt Reeves upcoming The Batman, which stars Robert Pattinson in the title role. And while that film’s release is still a year away, the studio is already working on a prequel series about the Gotham City police department, with a focus on future Commissioner James Gordon (played by Jeffrey Wright in the film), titled Gotham PD.

A series about a young James Gordon sounds like a solid idea … except we literally just had that with FOX’s hammy superhero soap Gotham. The series, which starred Ben McKenzie as James Gordon, ran for 5 seasons on FOX. It’s barely been 2 years since the show wrapped, but here we are with a nearly identical series in pre-production.

Fans thought that the series would inspired by the excellent Gotham Central comic series by Greg Rucka and Ed Brubaker, but Brubaker denied his involvement with the TV series on Kevin Smith’s Fatman Beyond podcast. “I was like ‘maybe they’re really going to make Gotham Central this time,’ and so I reached out to a producer who works for Matt Reeves and he says, ‘no, that’s not really Gotham Central.’” Brubaker said in the interview. “They’re making sure that they don’t call it Gotham Central and it’s more of a spinoff from the movie. It’s like the James Gordon show.”

It’s unclear what tone the new series will take. One can assume “dark and gritty”, but we don’t know for certain. And given Gotham‘s wild tonal shifts, they could really go anywhere with this. But still, it must be said: there are countless Batman stories and characters worthy of their own series. Do we really need another one about Jim Gordon?

What’d you do to Baby Groot, dude? 🙁 https://t.co/oqVJz1jgxQ