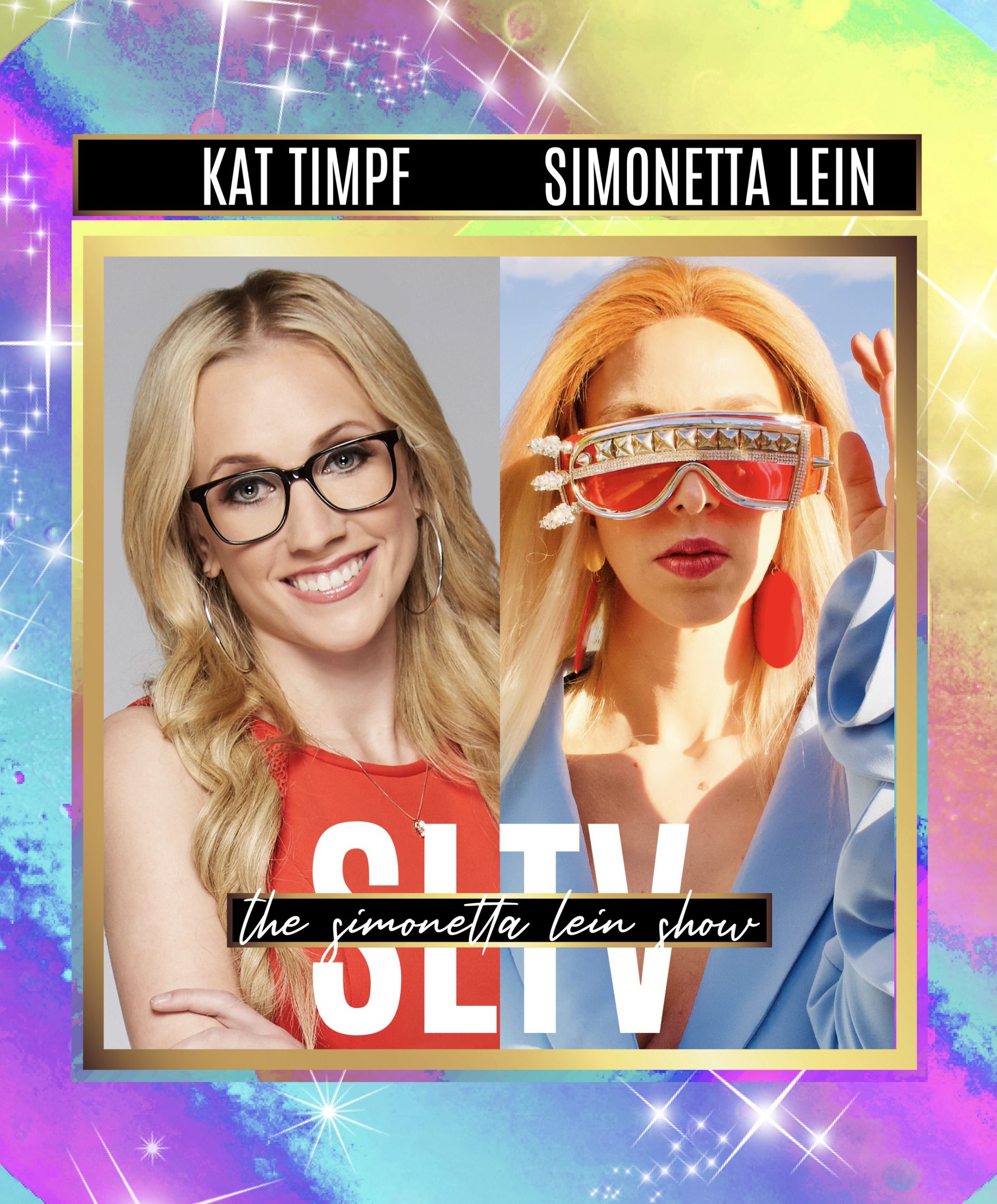 Kat Timpf Guests on the Simonetta Lein Show on SLTV.

Katherine Clare Timpf is an American columnist, television personality, reporter, and comedian. She has frequently appeared on Fox News Channel’s The Greg Gutfeld Show and other Fox News shows as well as Barstool Sports. Katherine Timpf currently serves as a contributor for Fox News Channel and was previously a reporter for the National Review, as she joined the network in 2015. She is also the host of Fox Nation’s ‘Sincerely Kat’ and co-host of the ‘Tyrus & Timpf’ podcast. Kat appeared on The Simonetta Lein Show to discuss the changes we have experienced in media and journalism today, changes in city life due to the pandemic, and the attitudes arising from social media. 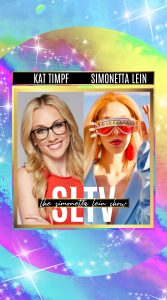 Simonetta’s prominent profile on Instagram has earned her more than three million followers, and she continues to grow her following by demonstrating her commitment to making a difference in her adopted city of Philadelphia and all around the world.

Originally from the north of Italy, Simonetta modeled for Vogue Italia, Vanity Fair Italy and Cosmopolitan while building a career as a renowned fashion influencer and spokesperson. She’s been a contributor for Vanity Fair Italy, La Repubblica, and La Voce Di New York, Forbes, Entrepreneur and Huffington Post. Her Book, “Everything Is Possible: A Novel About the Power of Dreams,” is a testament to her unwavering commitment to empowering her peers and herself.

The Simonetta Lein Show may be found on IMDB here.

Thank you to the beautifully dedicated SLTV team!