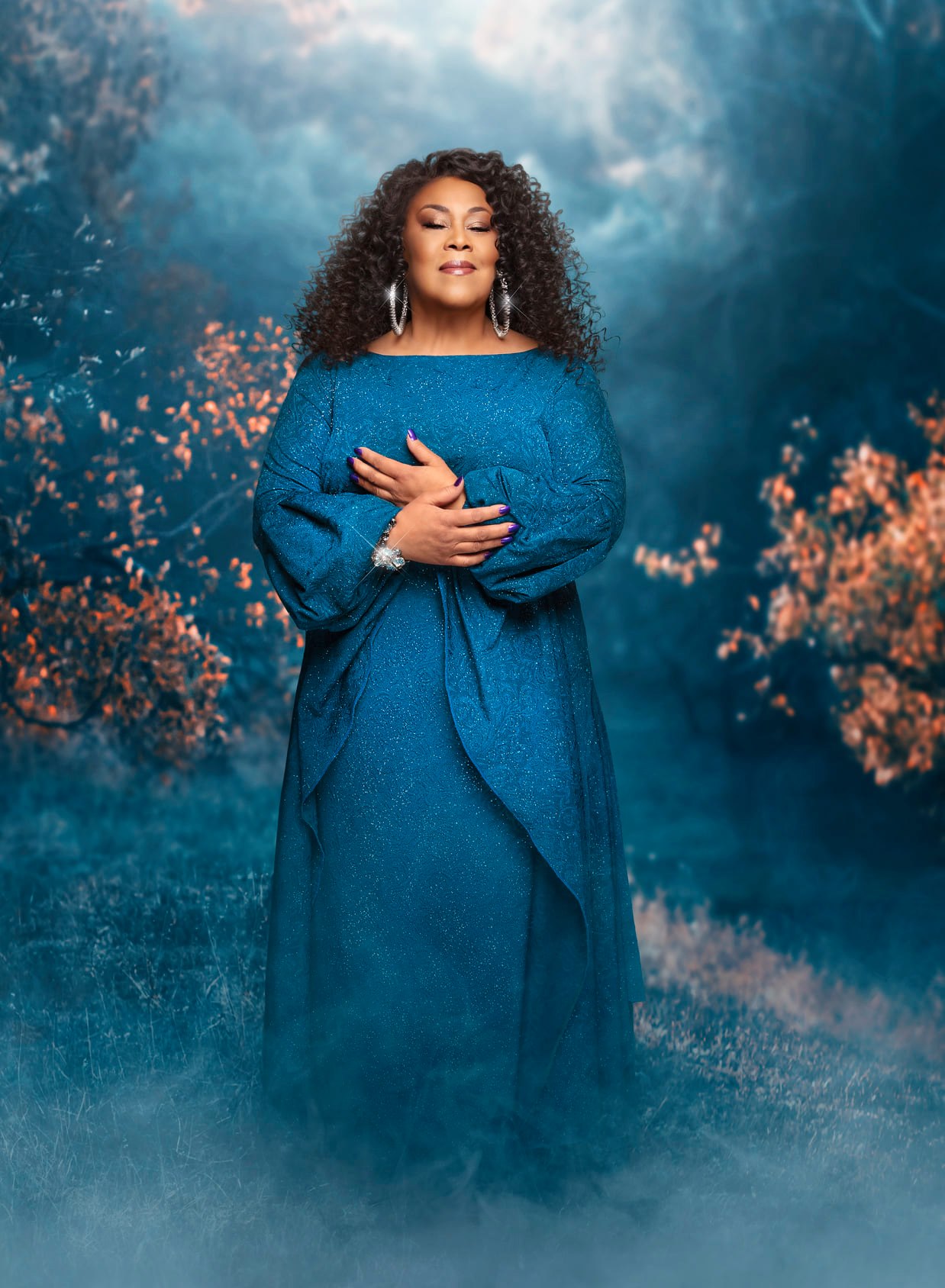 Thank you for being my friend.” Singer/Legend Martha Wash fills those words with an honest sentiment that rings true to both her closest followers, but her hopeful new fans after the release of her album we’re looking at today Love & Conflict. With a voice as powerful as when she screamed the now iconic words “Everybody Dance Now!”, but with a world-weariness that hasn’t left her worse for wear, Wash’s work on this album is simply stunning and for an album of only 8 tracks, less than 30 minutes, each song feels like its own full organic creature that never overstays its welcome and is crafted to perfection.

It feels like Wash is like the friend you haven’t seen in a while, jovial, self-deprecating when she needed to be, but truly a confident and outspoken full presence nearly all the time that maybe didn’t get the appreciation she deserved. There’s an excellent Rolling Stone article detailing her rise to iconography and her lasting impact on the musical landscape in the decades since and one of the greatest takeaways is that she’s not even close to done yet. Despite a plethora of gospel drenched powerhouses, I think her best work on the album are the more somber tracks like the incredible “Soaring Free” and “Flowers Blossom” which sees the singer talk about her picking herself up in an oversaturated musical world and just a world in general (she makes some decisive statements on the opening track as well) that’s getting more complicated and her solution? Being who you are.

That might seem like an outdated and hokey sentiment, but bear in mind Wash started off in the formerly named “Two Tons O’ Fun” before their name was changed to “The Weather Girls” and she’s maintained that firey sense of humor all these years later. Something I think doesn’t come up enough is that Wash is a salt-of-the-earth kind of woman. She’s worked as a secretary, bartender, nurse assistant, and even a music teacher, and this myriad of perspectives she’s gained and the people she’s no doubt met really ground her work in a reliability a lot of now veteran acts have seemed to have lost no doubt due to their previous success and money they’ve accrued that has left them a bit…strained from trying to connect with the average person.

There’s a sense of generosity that permeates in the work like Wash is always trying to cheer you up with her demands to dance, to love yourself, and to “come to the light” and to not feel shame. I would hesitate to call this a throwback vanity album, you know where an artist tries to recapture the magic of their former success, but even The Weather Girls learned that less when they tried to craft an “It’s Raining Men” sequel. Wash has shed that persona without forgetting her history and she doesn’t want you to forget her name as seen in the track aptly titled “Don’t Forget My Name”. Don’t call it a comeback.