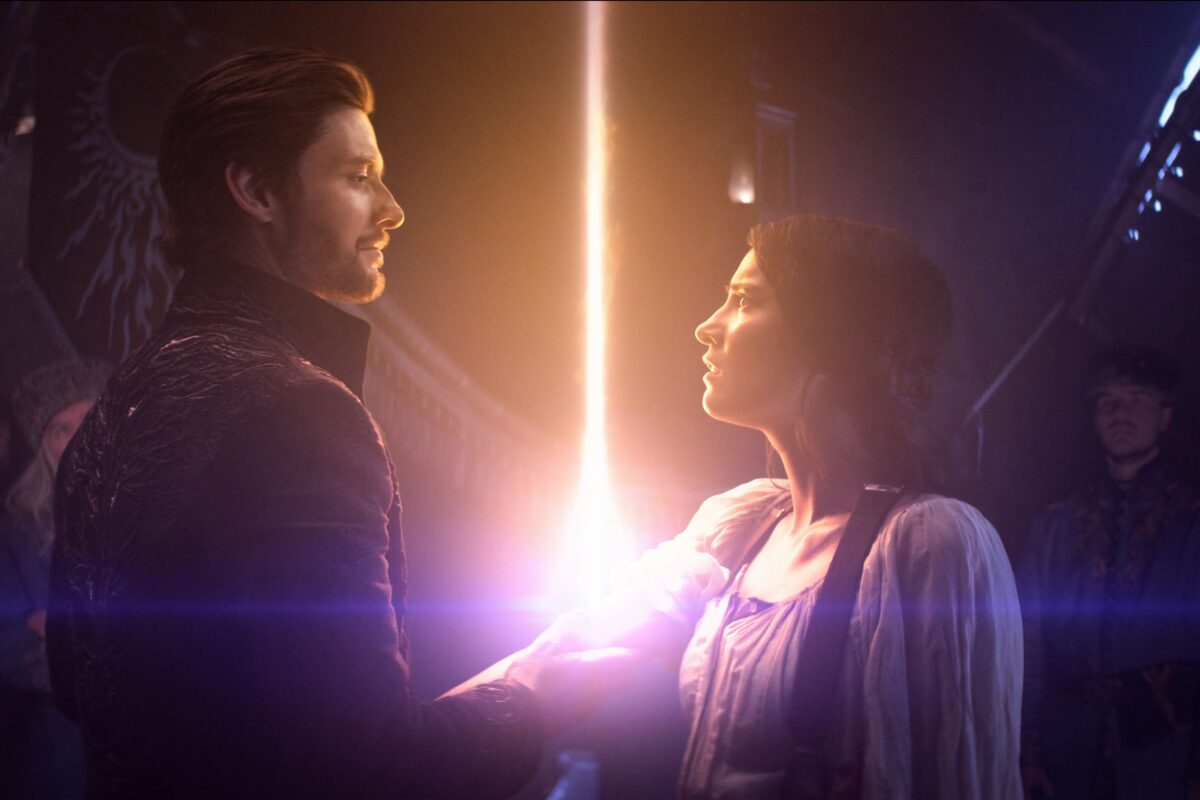 Ever since Game of Thrones ended in 2019, studios have been scrambling to find the next fantasy series with global appeal. Amazon Prime is working on their Lord of the Rings series, HBO is developing multiple GOT spinoffs and prequels, and now Netflix is placing their bets on Shadow and Bone, a new fantasy drama based on Leigh Bardugo’s worldwide bestselling Grishaverse novels.

Shadow and Bone is “set in a war-torn world where lowly soldier and orphan Alina Starkov (Jessie Mei Li) has just unleashed an extraordinary power that could be the key to setting her country free. With the monstrous threat of the Shadow Fold looming, Alina is torn from everything she knows to train as part of an elite army of magical soldiers known as Grisha. But as she struggles to hone her power, she finds that allies and enemies can be one and the same and that nothing in this lavish world is what it seems. There are dangerous forces at play, including a crew of charismatic criminals, and it will take more than magic to survive.”

But for my money, the most exciting aspect of the series is that it’s written, executive produced, and showrun by Eric Heisserer, who wrote 2016’s stunning science fiction film Arrival. He also wrote Bird Box and Bloodshot. Netflix previously struck fandom gold with The Witcher, so we’ll have to wait and see if Shadow and Bone can similarly capture our collective imagination.

For each #mask purchased, we send a mask to an Indigenous child or youth in our #Indigenous communities.https://t.co/pqJuhxgg7J pic.twitter.com/NF8HG7RLqb