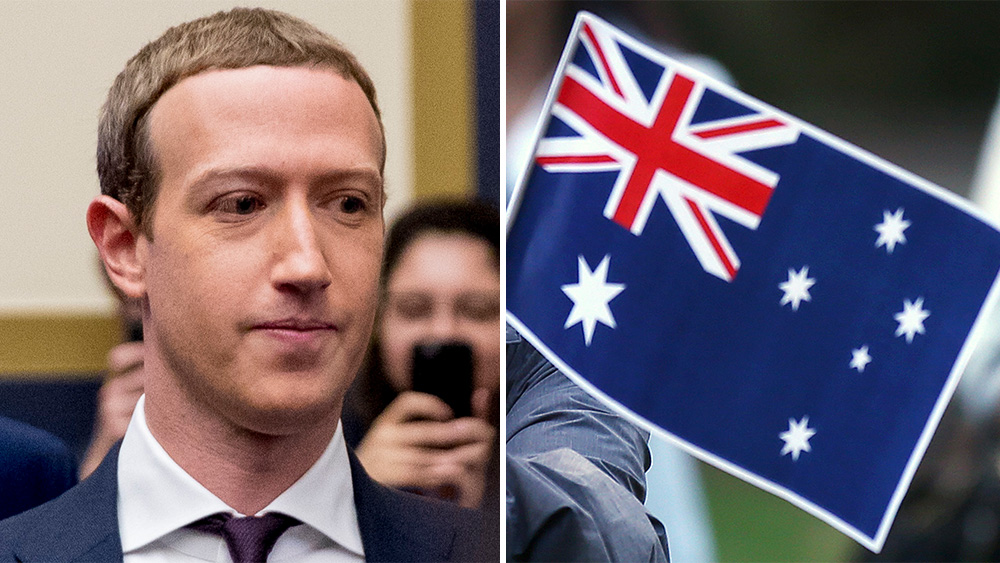 Facebook unveiled commercial agreements with three Australian publishers Friday capping a tense week that saw passage, the day before, of a law recasting how Facebook and Google must approach the use of news content.

The next news battleground may be Europe where copyright directives adopted by the bloc are meant to be in place across the EU by June with national mechanisms for publishers to be paid by tech companies. It’s not clear how that will unfold but the issues are similar.

In Australia, Facebook signed letters of intent with independent news organizations Private Media, Schwartz Media and Solstice Media several days after it reinstated local news on the site after a nearly week-long blackout to protest the News Media Bargaining Law that requires and codifies negotiations with publishers.

The Mark Zuckerberg-run social media giant found penultimate version of the Code, which required immediate binding arbitration in the event of disagreement, so onerous that it took an extreme step; it restricted the posting of news links and all posts from news pages in Australia. Globally, it restricted the posting and sharing of news links from Australian publications.

Facebook backtracked Wednesday after the government agreed to revisions and Parliament approved the final version Thursday. It now allows disputes to be settled initially in a softer mediation situation, with arbitration a last resort.

Nick Clegg, Facebook’s VP of Global Affairs, explained FB’s actions in a blog post Wednesday. He attacked media companies for trying to squeeze cash from Facebook to make up for losses from a changing media landscape. Recent years have indeed been punishing for many publishers as digital ad dollars and eyeballs migrate to Facebook and Google. Clegg said publishers are the ones clamoring to be on its platform. “It’s the publishers themselves who choose to share their stories on social media, or make them available to be shared by others,” Clegg said.

Facebook also said it will donate $100 million over the next three years to support journalism.

Financial terms of the deals with the three media companies, which own weekly newspapers, online magazines and trade publications, weren’t disclosed. The non-binding agreements quelled some fears that smaller publishers would be left out of revenue-sharing deals with Facebook and Google.

Google had also opposed the law but ended up striking a deal with News Corp. last week as the legislation was in its final stage.

Australia’s Parliament asked the Australian Competition & Consumer Commission last July to draft the bill. It was introduced in December.

This is a significant milestone.

X Factor boss Simon Cowell ‘turns to Cheryl for help’ after being ‘blindsided’ by accusations
Kylie Jenner’s Daughter Stormi Webster, 3, Looks Too Cute Playing With Her Kite In The Park
H&M just launched the most beautiful (and sustainable!) floral collection in time for stores re-opening
Drakeo the Ruler and Ralfy the Plug Share New Project A Cold Day in Hell: Listen
Oscars Night Was Wild, Including Jay-Z Star-Studded Afterparty | TMZ TV