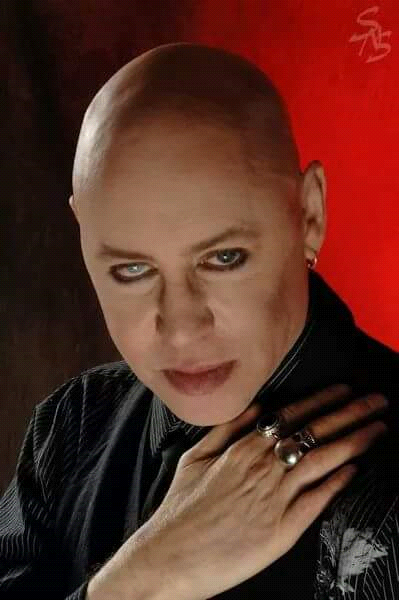 Ron Fitzgerald, Master of the Dark Realm, is an Actor and Gothic Illusionist who delivers what he calls ” dark, sticky fun”! Ron is the only dark/shock illusionist that has actually acted in multiple Horror movies, which gives him his unique place in the entertainment industry.

Fitzgerald is also featured in the shocking documentary film “National Vampire”, which is a look into the underground Vampire culture in America. Master Fitzgerald has performed his wickedly fun and dark illusions from Hollywood’s The Magic Castle to Hong Kong for its Halloween festival,  and even in Hell, as Fitzgerald was Mayor of Hell, Michigan for a day! (Twice actually!) 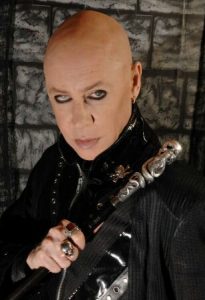 Master Ron has appeared on national television and at numerous dark culture and alternative events and venues, which includes Fitzgerald being the only illusionist to ever perform on the second stage at Lollapalooza. All with his wickedly fun, funny, and mysterious,  theatrical style of sinister Illusion in his live stage show “Fitzgerald’s Realm of Magic”, which includes Master Ron eating razor blades as well as decapitating and cremating his lovely companions, among many other deliciously dark acts of madness and mystery! Ron is also featured in the supernatural comic book series “Haunting Tales of Bachelor’s Grove” and this Dark Artist previously hosed his very own cult classing cable TV show “Fitzgerald’s Realm’! One thing is for sure, Ron Fitzgerald is so much dark, sticky fun, he’ll leave you screaming for more!

Get your shock on with the Master. Visit his sites and get horrified. 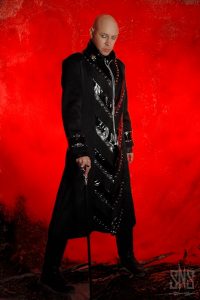 Adam Sandler Reflects On Getting Harsh Reviews For Billy Madison And His Other Early Movies: ‘They Hate Us’
Park Chan-wook On South Korea’s Oscar Entry ‘Decision To Leave’: “Our Lives Are Filled With Mysteries” – Contenders International
Caroline Polachek Announces New Album, Shares New Song: Listen
‘Sister Wives’: Kody & Janelle Wonder If Their Marriage Isn’t ‘Working’ Anymore Amidst Tension
Gifts for the star baker in your life