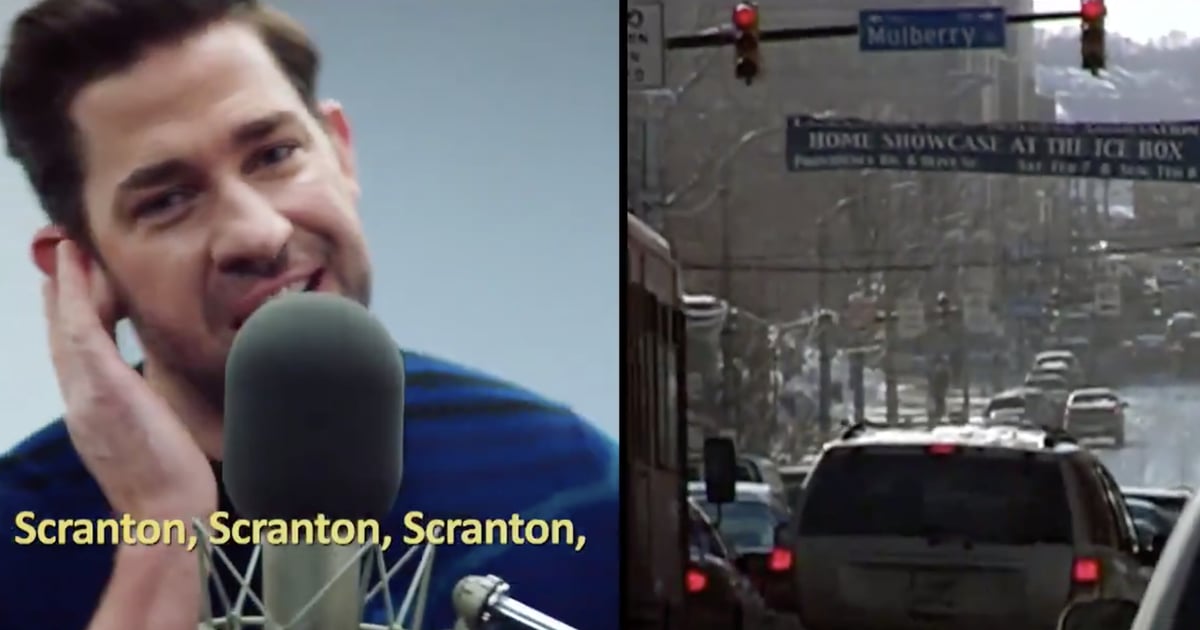 Everyone knows the familiar melody of The Office‘s instrumental theme song, and even though it’s already iconic, John Krasinski decided to give it a bit more flair. In a sketch on the Jan. 30 episode of Saturday Night Live, John — who was acting as host — remixed the theme song, adding a string of hilarious “lyrics” in the form of observations about the clips that appear in the show’s opening credits.

There’s more, and while it’s extremely catchy, it’s definitely better heard than read. Listen to the entire “original” theme song of The Office, as written and performed by John Krasinski, in the clip above (and don’t miss his opening monologue, which included a very memorable kiss).

Autumn Best On Her Journey To The 4400
Death In Paradise reveals guest list for new series… including EastEnders favourite!
Exclusive Interview with Teyquil
‘Wolf of Wall Street’ Jordan Belfort Buys Art from 10-year-Old Prodigy
Kylie Jenner and Travis Scott Are “Inseparable” as They Await Baby No. 2