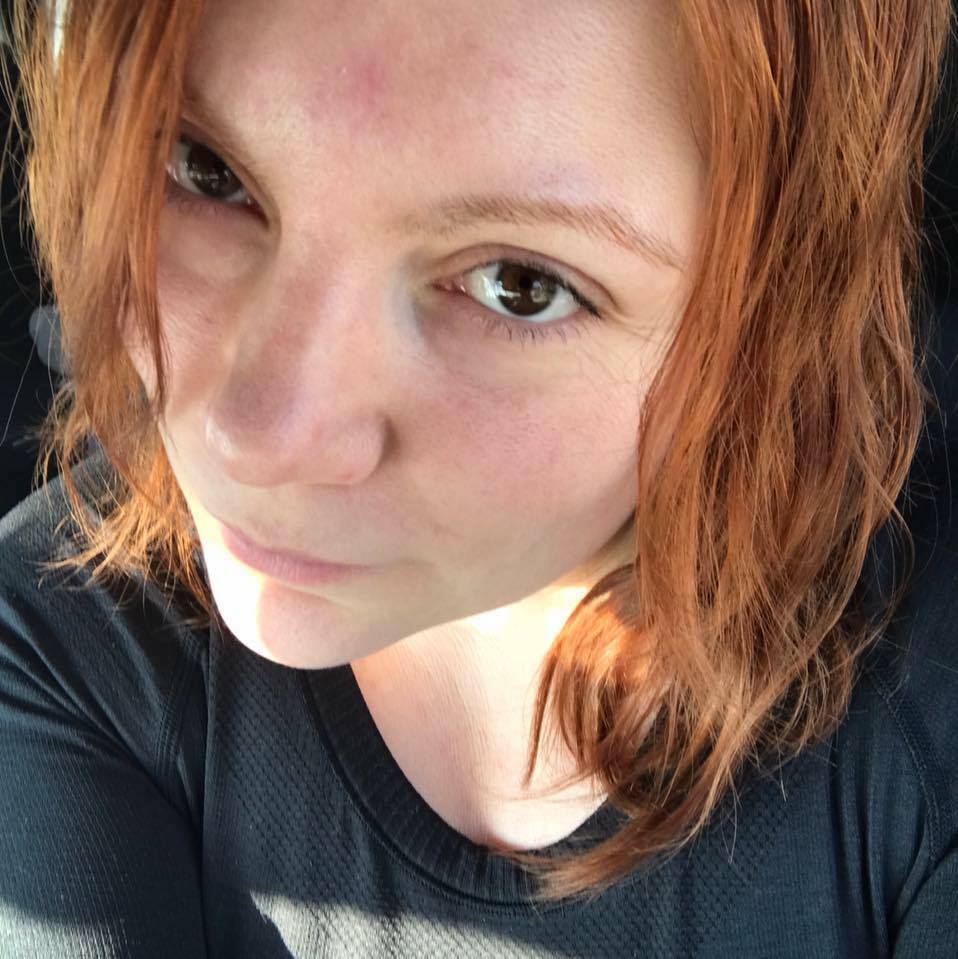 For fans of Singer/Songwriter types such as Amy Lee Or Tori Amos,  Shimmer Johnson should be a welcome add to your playlist. She has a moonlight ambience to her work, rich with emotion and proficient in structure. Her new single “Priceless” is an ode to someone who once made her feel her best, but came to take her for granted. It’s a stark, cool piece that unfolds, diligently. It’s instantly obvious, that Johnson is a well tenured artist, that has combined experience with natural talent to much success.

Shimmer has worked with top songwriters, who have been key contributors for other major names. She collaborated on a song that was once featured on SNL. Her songs have ranked on Commercial Music Charts, and she has and continues to tour, extensively. Her new album, Inner Me, drops on Feb 9th, and will feature “Priceless.” This song serves it purpose in building anticipation for Inner Me, and will likely be something of an anchor track.

Shimmer has a diverse background, one that stretches across Canada and the Midwestern United States.  There is not a great deal of information on her early life, but this geographical contrast would seem to have an influence on her adolescence. She’s the type of talent that usually shows prodigious traits, so it would be interesting to know how and when she  discovered music. Her sense of melody and composition is rather remarkable. It’s a strain most often found in some of the all time greats, such as Carole King or Sarah Mclachlan.

“Priceless” is a Tori Amos like anti-ballad. It’s more about the dissolving of a relationship, than a tenderly penned sentiment. You always made me feel so beautiful/then you tear it out like a centerfold, Johnson sings. Her scorn isn’t heavy, but her certainty is. She is voluntarily relinquishing any resentments, but not without one final message.

It will be interesting to hear the tone of the rest of Inner Me. It almost promises to be an introspective journey, but you get the impression that Johnson is capable of more up tempo affairs. She has certainly cornered her own market, by finely tuning her previous releases. Like virtually anything else, music is about the nuances and the details. Johnson’s new single is relatively flawless, from a compositional standpoint, and particularly in post production. “Priceless” is a go to song for a combined healing/uplifting experience.

It’s that reflective moment, in which your inner voice addresses an absent source of contention in your life. You realize that while you may have bent, you were not broken. While it may be disguised as a mournful, and dreary ballad, “Priceless” ultimately carries a positive message of not allowing anyone to undervalue you. Shimmer Johnson is a credible voice in the musical landscape, and a true artist in the sense of crafting her songs with heart and perspicacity, and that is absolutely priceless.

The music of Shimmer Johnson has been heard all over the world in partnership with the radio plugging services offered by Musik and Film Radio Promotions Division.  Learn more https://musikandfilm.com

Why lockdown is making me think about my failed friendships
Brazil’s Master of Horror: Celebrating José Mojica Marins and the Legacy of Coffin Joe
Mila Kunis Is Set to Star in Your Next Favorite Netflix Thriller
Kate Humble on Channel 5: Who is the Coastal Britain host’s husband Ludo Graham? Where is their farm?
Kim Kardashian Pictured Without Her Wedding Ring Night Before Filing For Divorce From Kanye West