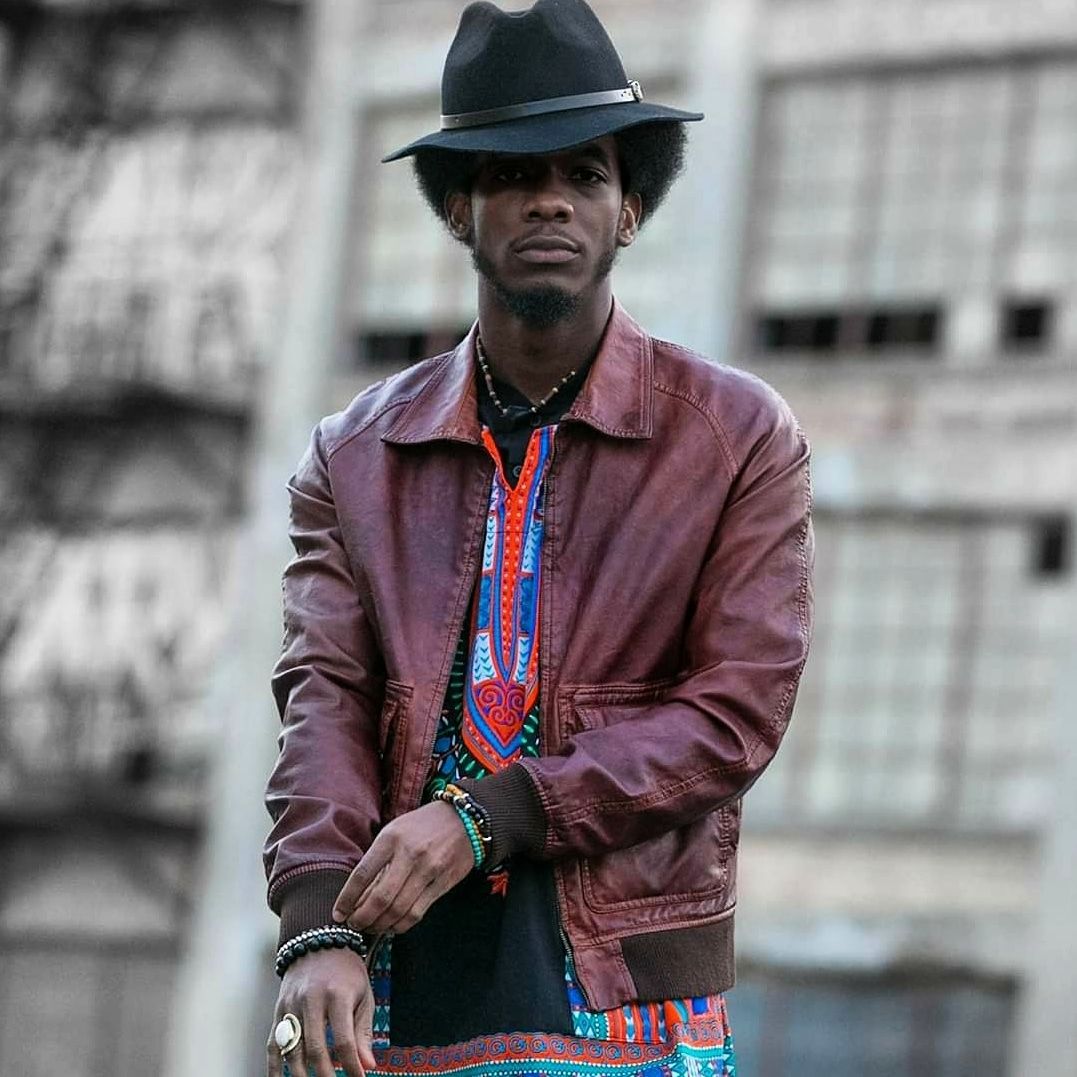 You can’t fake soul. Try and practice as much as you want – embodying the spirit and energy of a melody as sweet as the one in King Cole’s “The Mean Season” can’t be rehearsed into existence, and it’s because of the very fact that J. Buck makes for the perfect collaborating partner in this all-new single. King Cole sets up one of the more intriguing grooves I’ve listened to in a while right out of the gate in “The Mean Season,” and as we move forward J. Buck defines the track with his tone and very presence. This is grown folks music, and it’s warming up the chilly months of winter brilliantly.

The beat here is really funky and infectious, but I wouldn’t say it’s being generated by the percussion alone. There’s so much gusto coming off of the bassline and even the physicality of the vocal harmonies that the drum element doesn’t have to be that significant in order to power forth a really sexy rhythm. Details really matter in this style of R&B, and from where I sit it would appear that King Cole was going out of his way to make every component of this track as perfect as possible.

This bassline is smoking hot from the get-go, and I think there’s an argument to be made that it’s as much a centerpiece of this single as the vocal is. J. Buck works around the bass part exceptionally well, with his verses occasionally getting entangled in the slinking groove to form something entirely more potent than what I’ve been spinning off the mainstream beat lately. There’s an unspoken kinship between the instruments in this piece that is really lush and inviting, and if you’re as much a funk aficionado as I am, you’re going to enjoy it all the more.

There’s some friction between the percussion and the string section that definitely does a lot to make the verses in the midway portion of “The Mean Season” sound really passionate and even relentless in a few spots and you don’t have to be a professional critic to tell this was an intentional feature. King Cole is setting the bar pretty high for himself here, and while this isn’t the first release to garner acclaim for J. Buck, it’s one of the only collaborations I’ve heard from his camp (and ironically among the best of his material released to date).

I didn’t know anything about the primary artist behind this single ahead of getting my own copy of “The Mean Season” just recently, but if this is what King Cole is going to be producing on a regular basis in the future, he’s definitely going to remain on my radar. There’s no denying the energy he brings into the studio for this performance, and though I didn’t have any particular expectations coming into this, I’m really impressed by the depth of the songwriting as well as the execution in general. I’ll be looking out for more in 2021, and I’d recommend you do the same.