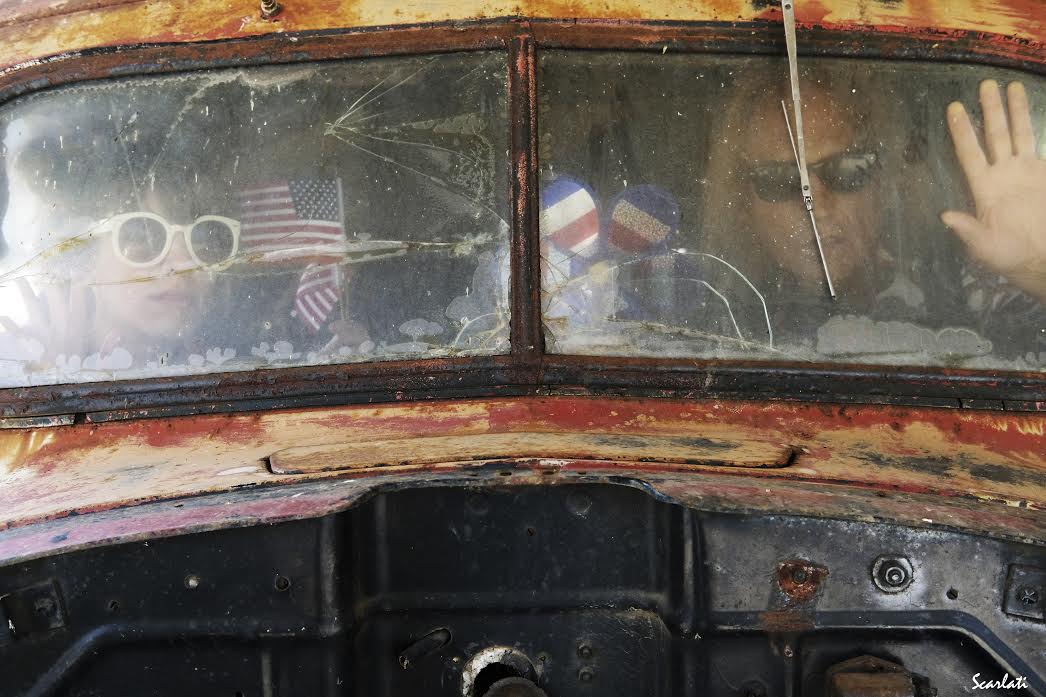 “Super Cool” is the most recent release from Fond Du Lac, Wisconsin based artist, AV Super Sunshine. If you’re familiar with any of AV’s previous work, it falls in line, from a stylistic standpoint. AV Super Sunshine is a colorful personality, often accompanied by his mysterious female counterpart. According to AV, himself, his newest single has a direct tie-in to a major pop star. One look at AV Sunshine, and it’s not so far fetched to think that he would find himself in evocative company.

“Super Cool” is a rather simple piece of music that plays more to the senses, than it does the intellect. The lyrics aren’t particularly deep, but the message does possess layers. Listening to “Super Cool” is admittedly a cool experience. It’s the type of song that can either capture your full attention, or simply serve as a backdrop. I could see adding it to my playlist, to accommodate a variety of activities.

It’s the type of song that will get stuck in your head, and you won’t have much choice in that matter. AV utilizes the practice of repeating the title line, especially towards the closing moments of the track. Regardless of whether it is stringently premeditated, it’s a tactic that succeeds in not only making you remember the song, but the name of it. You can sometimes get the impression that AV Super Sunshine is more insightful than he lets on. Perhaps his public image is a carefully constructed caricature of his wildest ideas.

AV is essentially pontificating himself to be too cool for school. His aforementioned mentorship with a major pop star, and it’s reportedly abrupt discontinuation, left him with feelings of rejection and then defiance. He used the experience to enhance his image, as opposed to discouraging him, in any way. In some ways, AV Super Sunshine is possibly the most suitable songwriter to pen something as boisterous as “Super Cool.” He’s a polarizing artist, but this fact seems far from lost on him.

Fall in/ it’s time for roll call, AV croons over an electronic drumbeat, and slick synthesizer. His can’t be bothered, vocal delivery, serves as something of a trope for the mindless assimilation that attending school can be. It’s this type of soulless conformity that AV is critical of. His unwavering, and unconscionable commitment to his own individuality will perpetually prevent him from falling in line. AV Super Sunshine, sets his own precedent for what it means to be a free spirit.

Overall, “Super Cool” is recommended. It’s a fun piece that can be accommodating in either high energy, or low key situations. There’s a certain spacing, or even a walk down, that AV uses on the word cool, towards the end of the track. It is just one more example of his idiosyncratic nature, and his mild eccentricity. It would be slightly misquoted to say that AV Sunshine penned “Super Cool” as a response to his critics; it seems more of an affirmation of his own self-esteem, and the cool comfort he feels in his own skin.

The music of AV Super Sunshine has been heard all over the world in partnership with the radio plugging services offered by Musik and Film Radio Promotions Division.  Learn more https://musikandfilm.com