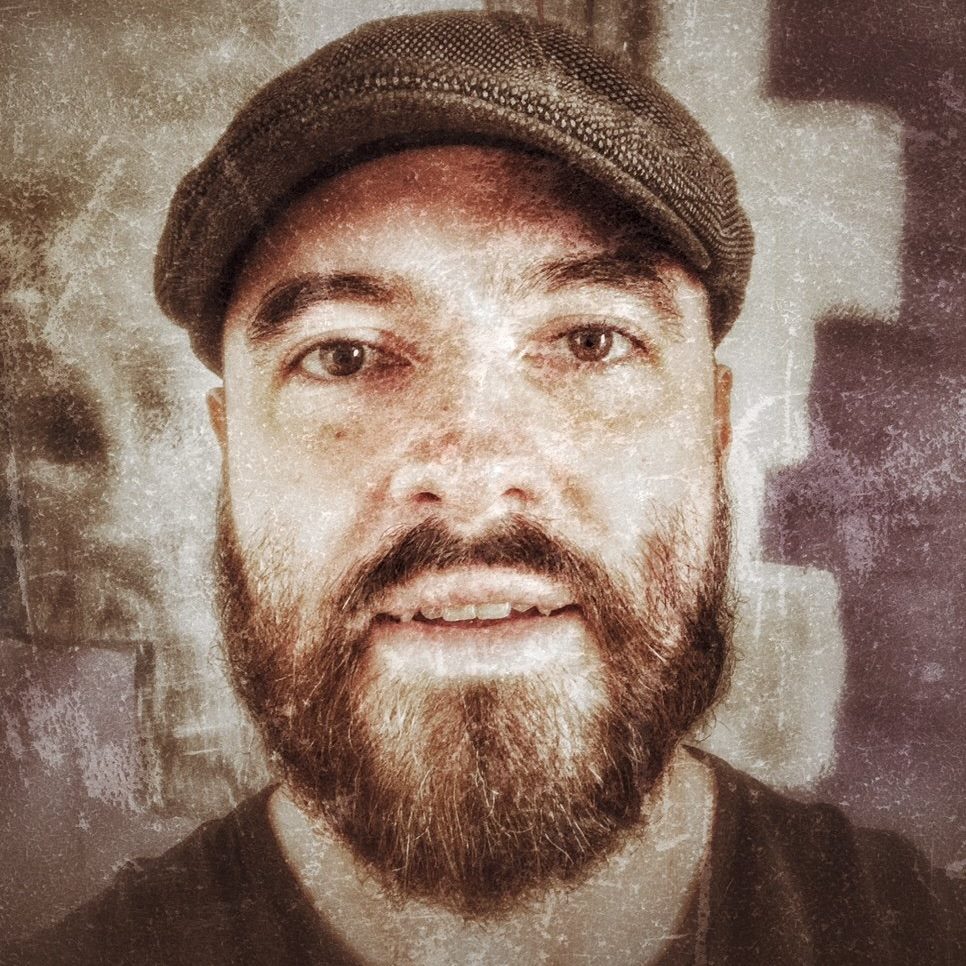 “I got no Cadillac, no old time Buick / I got a name, but not much to it / Since my girlfriend has sent me to hell, I sleep in a dirty shabby old motel” Marc Miner tells us in the first couple of verses we hear in the song “Nothing Good Bout the Way I Live,” one of the more compelling issues from his debut album Smile When You’re Wasted. There’s a lot of deep introspection in Smile When You’re Wasted, and though it’s often presented to the audience through the lens of a half-empty bottle of Wild Turkey, the material is perhaps all the more authentic because of its raw, unvarnished demeanor. Miner laments the headaches of his life while celebrating the occasional cool buzz that comes with a shot and a toke, and while his is a disposition of an outlaw cowboy, it comes off as almost heartbreakingly operatic and affective in tracks like “Sweet Codeine,” “Warm Welcome” and “Empty Bottle Blues.”

There’s a lot more to Marc Miner’s story than the lyrics contained in these songs alone; truth be told, it wasn’t until I started to unpack the instrumental faceting in Smile When You’re Wasted that I started to feel a real kinship with this guy’s take on contemporary country songwriting. There’s something scathing about the statement he makes with the harmonies in “Border Town Bar,” “Strip You Down” and “Over,” and all of the heat is directed at the major label conglomerates in control of Nashville. If he’s holding back here you would A) never know it, and B) hate to hear how potent a commentary he could deliver if left unchecked by his own melodicism.

I absolutely love the aesthetical contrasts in this record, and whether it be the fusion of rock and country in “Everything but Modest” or an alternative look at old fashioned pop songwriting in “Last Words,” Miner strikes me as someone who has spent a lot of time studying the history of music. He’s at ease in the studio, and while I’m not saying there aren’t a couple of areas in his structuring of a verse that could use some improvement in the future, he’s hitting all the right marks for what he needed to accomplish with this debut LP.

Smile When You’re Wasted is an amazing album, and while he still has a lot of potential that needs to be better exploited in his future in-studio endeavors, I think there’s more than enough here to call this rookie release a perfect launch to Marc Miner’s international career. Country music doesn’t have many heroes breaching the boundaries between rock, pop and the carefree swing of its own classic sound, but if he’s able to secure the right exposure in 2020, I believe Miner is going to find a home in the mainstream element before a lot of his indie contemporaries do. I’ll be following his progress, and anyone who wants to get into the next wave of country should absolutely do the same.