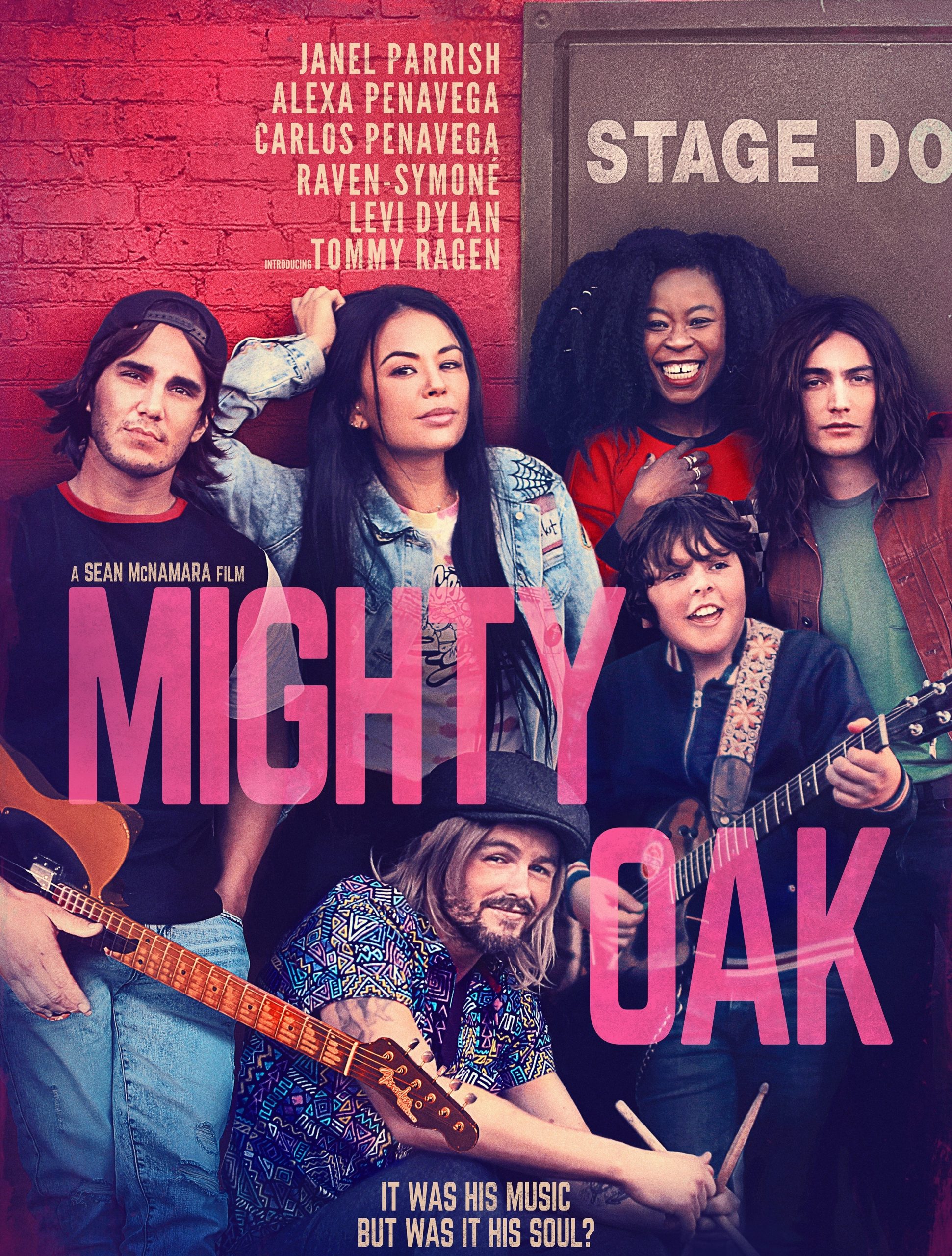 The music dramedy MIGHTY OAK will arrive on Digital platforms July 7 from Paramount Home Entertainment.
SYNOPSIS | MIGHTY OAK tells the story of Gina (Janel Parrish, “Pretty Little Liars,” To All The Boys I’ve Loved Before), a band manager who struggles after losing her brother/lead singer (Levi Dylan, 12 Mighty Orphans) in a fatal car accident while traveling to a gig. A decade later, Gina meets a 10-year-old music prodigy named Oak, played by newcomer Tommy Ragen, a real-life prodigy whose music inspired the screenplay. Oak seems to possess the same qualities as Gina’s late brother, inspiring her to pull her life back together and try to reunite the band with Oak as its new front man. 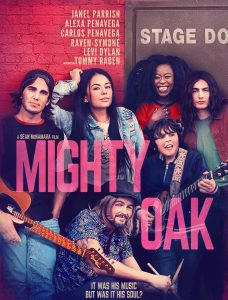 U.S. Falls To Netherlands 3-1, Eliminated From World Cup In Knockout Stage
Peter Andre on why he isn’t getting Junior and Princess any Christmas presents this year
The New Trailer for Meghan and Harry’s Netflix Docuseries Packs a Lot of Emotion
’70s Show’ Star Danny Masterson Rape Case Declared Mistrial After Hung Jury
Is gambling on the rise for women?