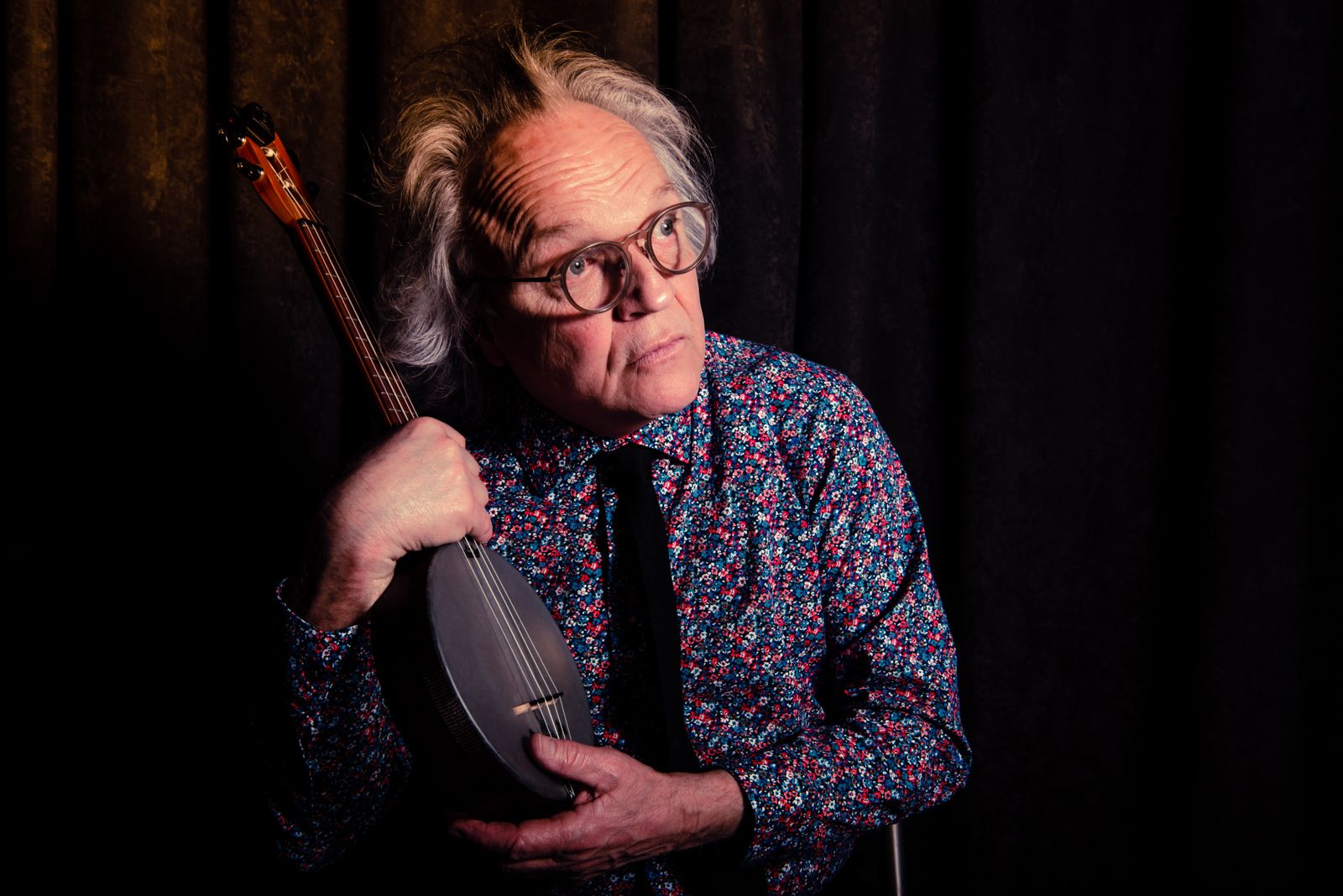 In the new aural adventure Marry Me Margaret, Randall Wheatley explores the emotional connections shared between intriguing, somewhat neo-beat generation-like characters whilst imparting a big piece of his own heart into the story. Coming to a set of speakers near you this coming June 19th, 2020, Marry Me Margaret is one-part On the Road and another part “Late Lament,” with the surreal elements of both works finding their way into each episode in the most beautiful of fashions I could fathom. Wheatley is armed with a spellbinding voice no one else can replicate here, and with his mild musical backdrop, he creates audio-centric cinema that anyone can appreciate.

The first time that I listened to all fourteen chapters of Marry Me Margaret through, I couldn’t help but feel like I was listening to an old time radio show from the 1950’s (albeit a more explicit version, of course). The violence in the story is as imagistic as any of the classic radio capers ever were, only thanks to the colorful delivery of Wheatley, I think it often sounds even more emotive than it ever did in past commercial efforts. There’s a lot of himself here, and I don’t think you need to listen to more than half of the series to recognize as much.

More frequently than not, and especially near the halfway point in Marry Me Margaret, the writing here feels more like free verse than it does straightforward storytelling. Scenes flow into each other and create saturated dreamscapes that combine the emotion and internal thoughts of our characters with the contexts in which we find them, and as abstract as this might sound, it doesn’t feel all that complicated when you’re listening. Wheatley wants us to absorb backdrops with as much vulnerability as we do dialogue, which isn’t easy to do in this medium at all.

Though it’s extended just a touch further than I initially expected it would be, the climax in Marry Me Margaret definitely makes the tension-filled build up to the conclusion worth every second of our time. There isn’t any filler in this story, nor does it ever feel as though Wheatley is trying to fill in the ends with a lot of unnecessary content. He’s to the point as much as he can be; for what he’s trying to accomplish in this piece, he has to be liberal with his poetic applications to a grander extent than normal.

While its overall narrative is extremely enigmatic and multi-interpretive to no end, I believe that anyone who checks out Randall Wheatley’s Marry Me Margaret will not be disappointed in what they hear. This is a smart listen for just about any listener who has been fighting off the boredom of quarantine culture, and whether you’re a storytelling enthusiast or not, it doesn’t ask a lot from us in exchange for a wonderfully engaging experience just the same. Wheatley deserves some resounding praise for his efforts here, and I doubt I’m the only critic saying so right now.

Elizabeth Hurley Balances Parenting & Acting While Starring In Son Damian’s Movie: ‘It’s A Hard Juggle’ (Exclusive)
Ketamine therapy is going mainstream as a treatment for depression, but how safe is it?
‘The Crown’ Star Calls for Change to Acting Awards
Celebrity Thanksgiving Stars Serving Meals to Homeless on Skid Row
Montreal TikTok star dances her way into Ubisoft’s ‘Just Dance 2023’