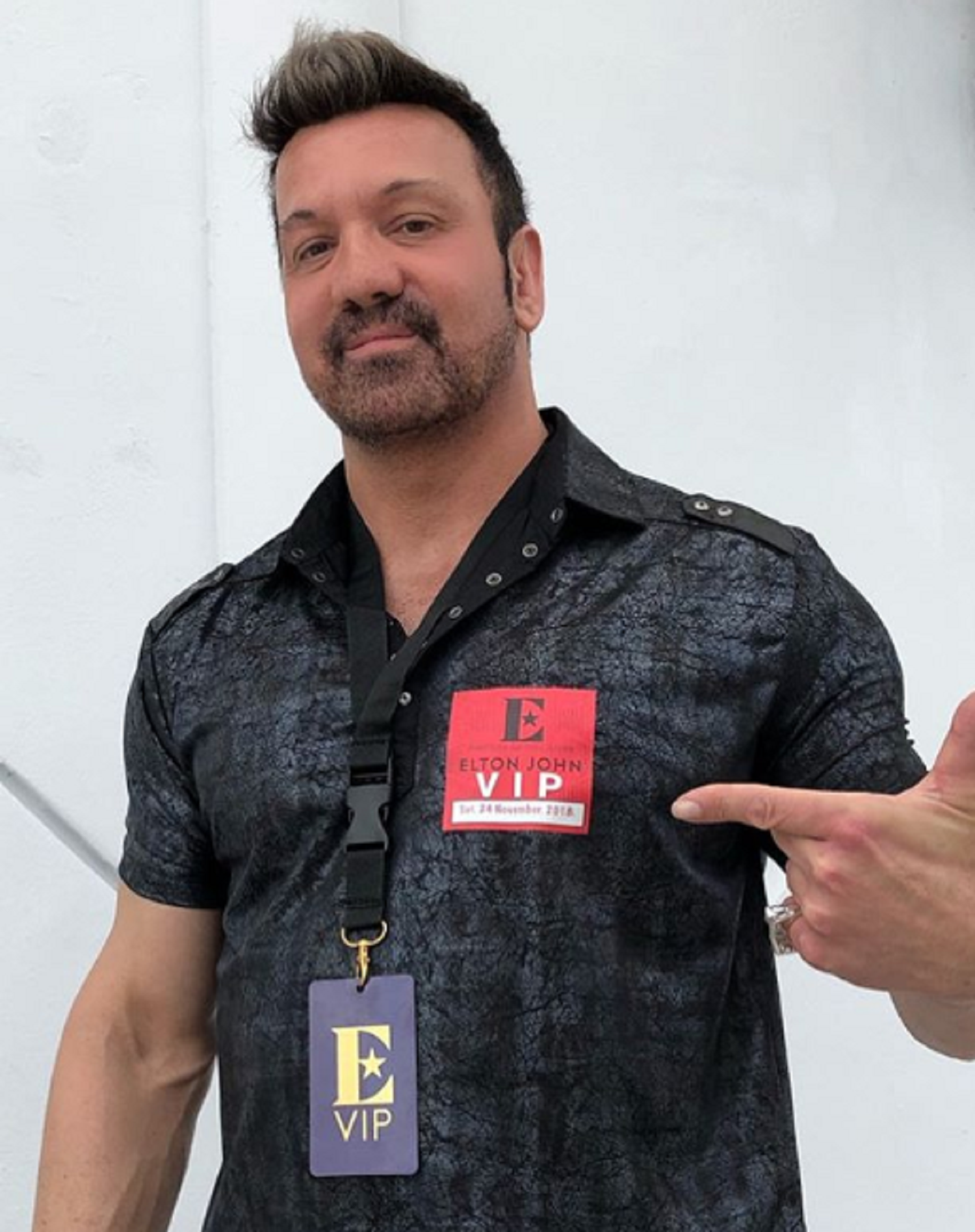 “Life As We Know It” (single) by Rob Alexander

Joyfully swaying to a beat that might be the most intriguing of any he’s committed to master tape since first hitting the scene several years ago, Rob Alexander’s “Life As We Know It,” the third single from his highly acclaimed LP Being Myself, is a rhythm-driven track that just about any pop fan can get into, but for Alexander’s diehard followers, it’s yet another bar-raising release from one of the best singers in the game today. In “Life As We Know It,” Alexander seems determined to prove that he can do a lot more than simply serenade us with a colorful lead vocal; he can swing, he can shout, and he can draw together as much of a piano rock groove as he can a pop-flavored hook. His style of attack is rooted in muscularity, and even at this song’s softest, there’s scarcely a moment where his directive crooning isn’t as forceful – if not a touch more – than any element within the percussion is. There’s been a lot of buzz surrounding this songwriter’s body of work lately, but as I’ve learned firsthand, he’s earning every bit of it with chic releases like this one.

“Life As We Know It” is one of the more groove-oriented numbers that you’ll find when browsing the tracklist of Being Myself, but I wouldn’t say that it’s one-dimensional in this regard at all. If anything, the potent melding of rhythm and rhyme in this composition is what makes it easier for us to appreciate just how dexterous a performer Rob Alexander can be when he’s presented with the right kind of material to challenge his skillset.

There’s a lot of texture on the bassline here, but despite its tangible presence in the chorus, it’s never powerful enough to steer our attention away from the true star of the show – Alexander’s lead vocal. Whether intending to or not, his voice always has a way of pulling all of the focus towards its harmonious verses, and much like the other songs on Being Myself, “Life As We Know It” has supreme live potential primarily because of this factor.

Rob Alexander fans have come to demand the very best out of his work, and right now, there’s no disputing that he’s giving it up to us in “Life As We Know It,” which stands as yet another jewel in the crown of charismatic crooning that is Being Myself. There’s no extra fat on this hefty serving of pop/rock pleasure, but unlike a lot of the minimalist-inspired content that’s been popping up in both the mainstream as well as the American indie underground, there isn’t a lack of appropriate grandeur here, either. If there’s one thing that Alexander has perfected better than most any of his contemporaries in the past few years, it’s been producing balanced content that appeals as much to audiophiles as it does occasional listeners, and in my opinion, there are a lot of artists – young and old alike – that could stand to learn a thing or two from his approach both in this track and its incredible parent album.

How “The Last of Us” Changed Bill and Frank’s Story to Make Its Best Episode Yet
Lindsay Dougherty, Head of Hollywood’s Teamsters Local 399, Urges Members To Save Up In Case Of A Strike By WGA, SAG-AFTRA or DGA
‘Leaving Neverland’ Director Condemns New Michael Jackson Biopic
Jonathan Groff, Ben Aldridge, & On-Screen Daughter Kristen Cui Pose for Cutest Family Photos at ‘Knock at the Cabin’ Premiere!
Brandi Glanville Removed from Ultimate Girls Trip Filming After Allegedly Sexually …