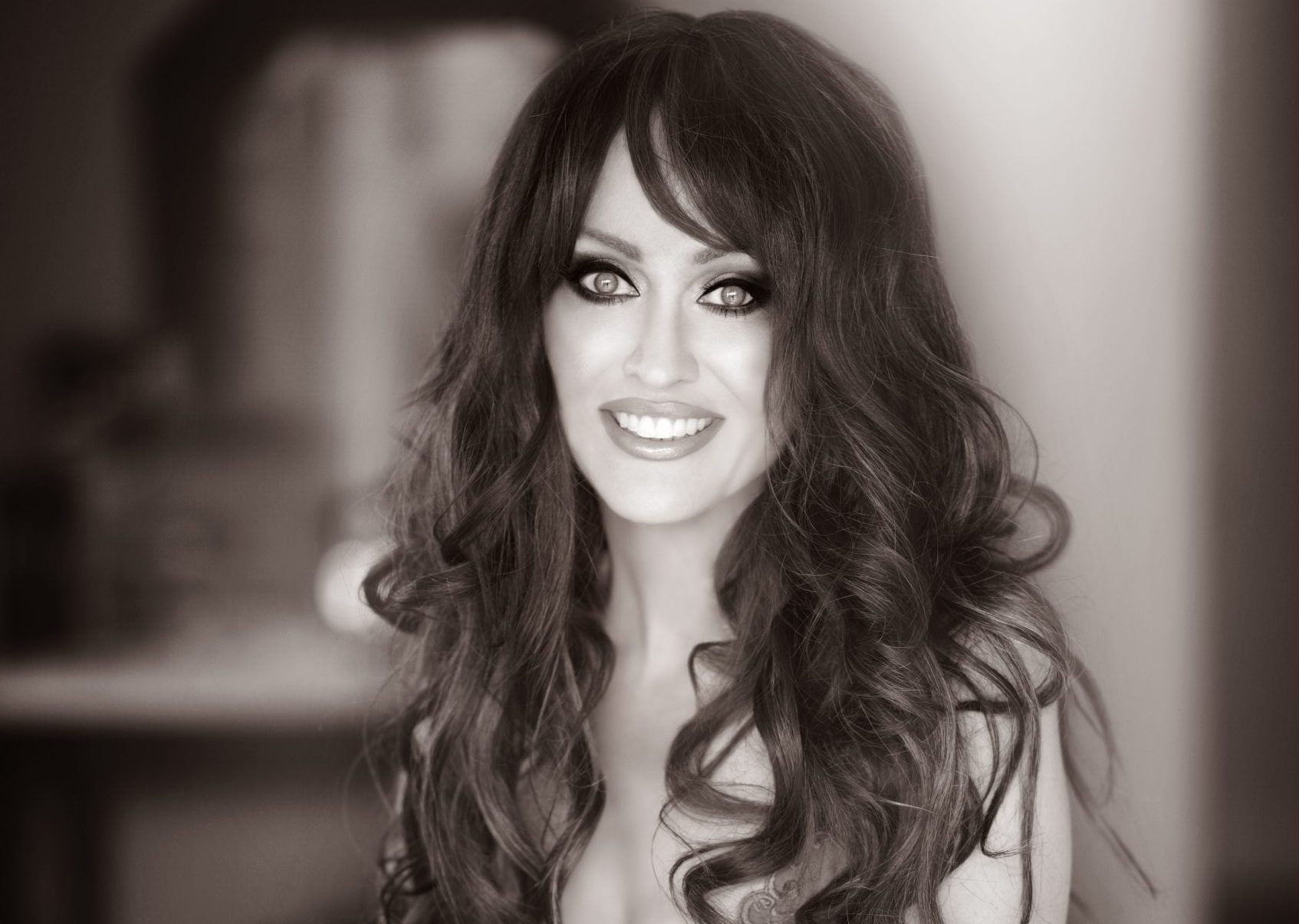 Dark-Haired Bombshell Sherry Nelson placed in the Top 4 of the Maxim Magazine Cover Girl competition and is featured in the March/April issue on newsstands now. Her flawless beauty captures all that meet her at first glance. Her incredible beauty on the outside is matched by the incredible person that she is on the inside, making her stand out among the rest, and her beautiful persona will hold your heart hostage forever more. 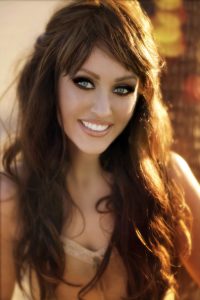 Sherry Nelson is on her way to becoming a household name and an inspiration for women everywhere. Growing up in a Canadian town with only 80 people and working as a lumber trader, Nelson is now tackling the entertainment industry as a model and an actress. On a recent trip to Los Angeles, Sherry Nelson attended The Sue Wong Academy Gala during The Oscars as a celebrity guest, as well as the red-carpet premiere of Harley Wallen’s new film “Agramon’s Gate” in Beverly Hills. 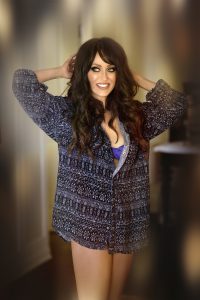 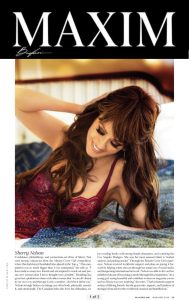