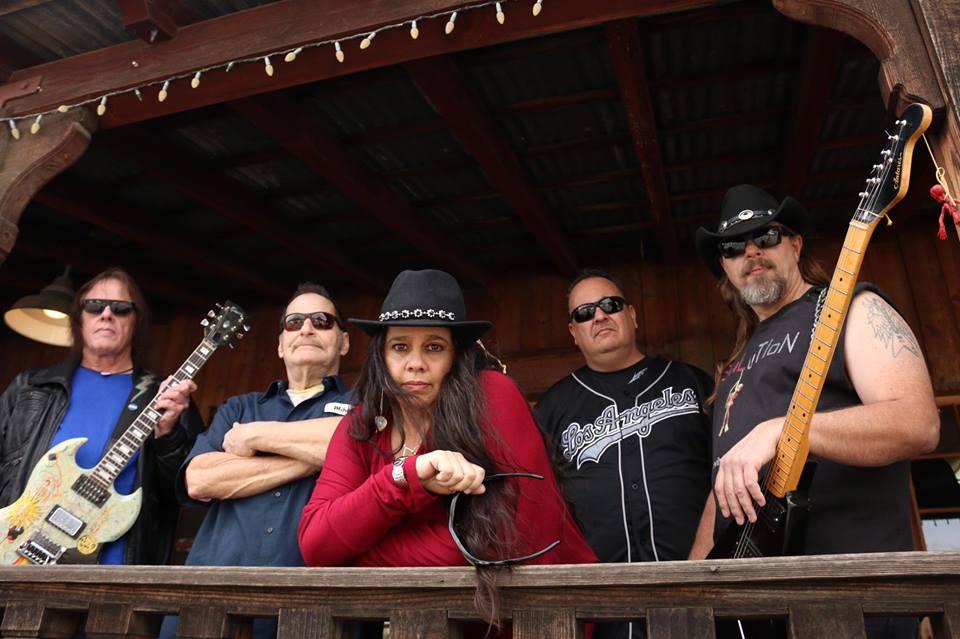 Tell us more about the band – how did you come together?

Scott Flint, guitar, vocals: I got with the band through an ad on Craigslist.

Marie B, vocals: Originally Dan and I were introduced by a mutual friend. After getting to know each other, Dan told me he could be a whole band if he had a 16 track recorder. So it started that way.

Dan Seitz, vocals, guitar: I had been in a cover band in Colorado for about ten years, and I wasn’t allowed to write original material for it. Marie and I released two albums and an EP ourselves before filling out the lineup, which we did so that we could play live.

How long have you been together as a band?

Marie: 8 years and a few months.

If you could change one thing about the current music industry, what would it be and why?

Marie: That Napster happened. What started out innocently enough turned into something that affected the entire music industry. No one thing should have that much of an impact on an entire industry. It creates an imbalance.

Dan: More money paid to artists and songwriters for streaming.
When you aren’t touring, what is something you all like to do together for fun?

Scott: When we’re not touring, we love to jam and write new music. We also like attending Red Carpet events that help promote the band in areas other than music.

Marie: We like to text and email each other. Dan and I like to take stuff back and forth to each other’s houses all the time with Scott and his wife. We like to hang out after band rehearsal. We catch up and see how each other is doing.

Favorite cities to play in the US?

Scott:  By far the city we love to play in the most is Las Vegas, NV.

Marie:  Las Vegas. We had some good shows in Riverside, CA, too.

Any surprises coming up from REVILUTION in 2020?

Scott: Yes, We’ll be releasing a new album, along with a tour. Plus a couple of surprises I can’t mention at this time.

Marie: If I told you then it wouldn’t be a surprise. I think the upcoming album will be the first big surprise.

Where can we find you on social media?