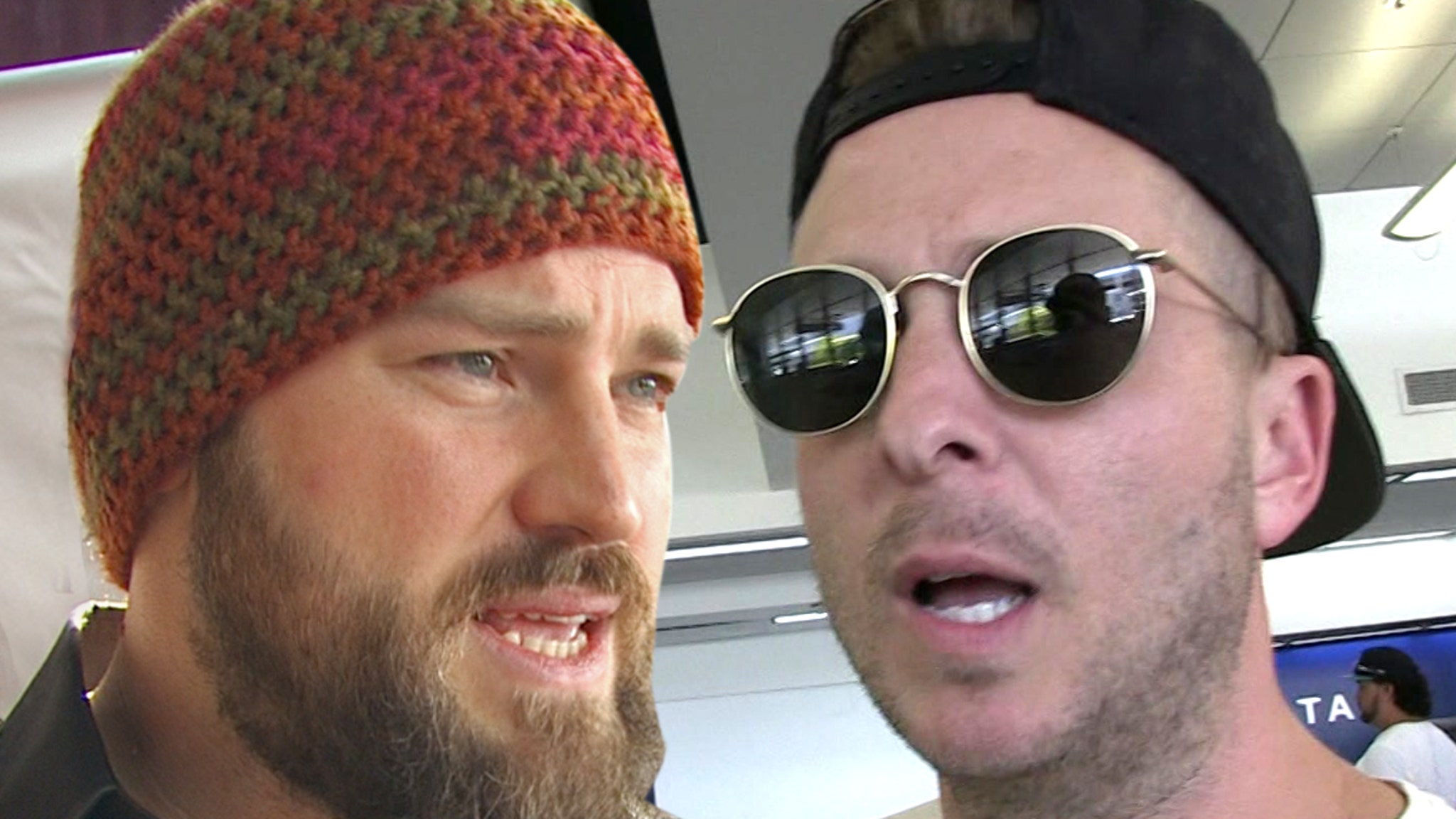 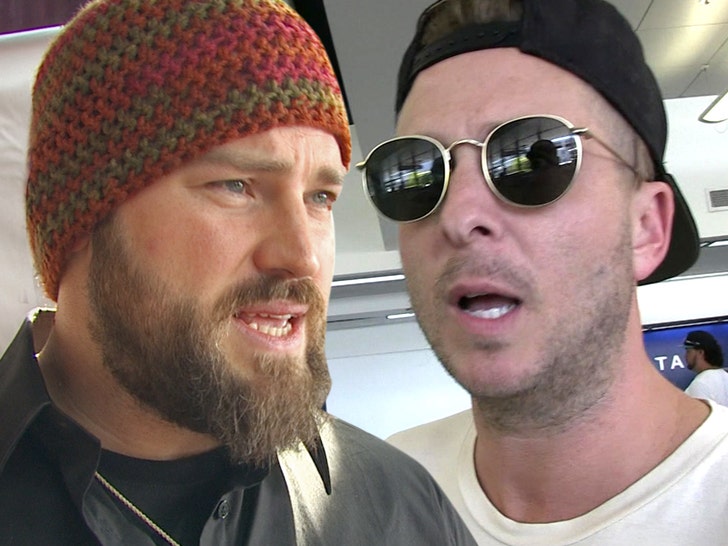 Zac Brown claims he worked on a song with Ryan Tedder for months, only for the OneRepublic frontman to suddenly give the beat to Diplo … and now Zac is suing for ownership.

According to a new lawsuit, obtained by TMZ … Zac claims he started working with Ryan in March 2018 on a song for his solo career called, “Nowhere Left To Go,” and Ryan got him started with a beat before doing an about-face and handing it over to Diplo.

In the docs, Zac claims there was an understanding with Ryan that Brown would have ultimate control of the musical composition, so he did a rough mix and kept in contact with Ryan.

In his suit, Zac claims he sent Ryan a sound recording of “Nowhere Left to Go” in June, but in a sudden reversal from their previous discussions, Tedder told Zac he didn’t realize Brown was actually pushing forward with the track and he had already given Diplo the green light to use the beat to create a different song.

According to the docs, Zac claims Tedder’s manager approached his manager in July, asking Zac to delay the song’s release until Diplo was ready to release his track.

Zac released his first solo album, “The Controversy,” in September and “Nowhere Left To Go” was one of the tracks.

In the suit, Zac claims Tedder submitted a takedown notice claiming the song infringed on Tedder’s copyright after the album’s release … and now Brown is calling BS on the takedown notice, and he wants the court to declare he owns the song, plus damages.

We reached out to Tedder … no word back, so far.