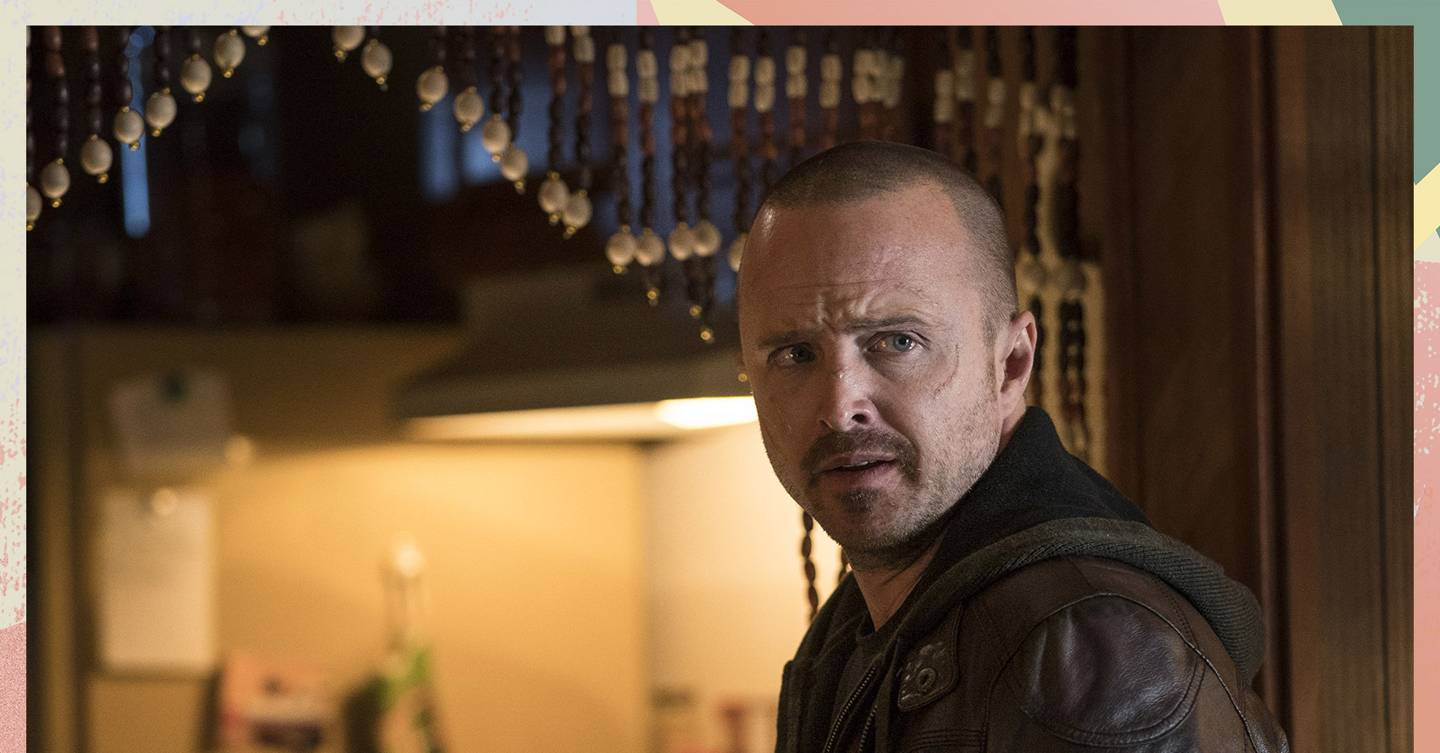 It’s officially happening, people. Breaking Bad is being turned into a film… and it’s landing on Netflix this week *screams*.

The new film will follow Aaron Paul’s Jesse Pinkman in the years following the season finale. Written and directed by Breaking Bad’s original creator Vince Gilligan, Netflix’s official synopsis states: “In the wake of his dramatic escape from captivity, Jesse must come to terms with his past in order to forge some kind of future.”

In the first official trailer, Skinny Pete is questioned on Jesse’s whereabouts. Unsurprisingly, he refuses to give up any information.

To avoid any spoilers, the film was shot in secret, with Aaron Paul claiming he was filming “this small little indie out in New Mexico” to ensure “no one second-guessed it.” It was not until August when he confirmed the news the world had been waiting for. “Cats out of the bag…and the bag is in the river. Here’s a moment from Breaking Bad to slowly prepare you all for what’s to come. #BreakingBad #Netflix #Elcomino,” he wrote.

Original cast members joining Aaron Paul include Charles Baker as Skinny Pete, Matt Jones as Badger and Jonathan Banks as Mike Ehrmantraut. The one cast member whose yet to be confirmed is Bryan Cranston who played Walter White.

Last November, Bryan confirmed a film was in the works but he was unsure whether Walter would be returning. “Yes, there appears to be a movie version of Breaking Bad,” he said on The Dan Patrick Show, “but I honestly have not even read the script. So there are questions if we would even see Walter White in this movie.”

Given the show’s unparalleled success, we’re predicting El Camino will be a massive hit *cancels all plans immediately*.

El Camino will be released on Netflix on 11th October.