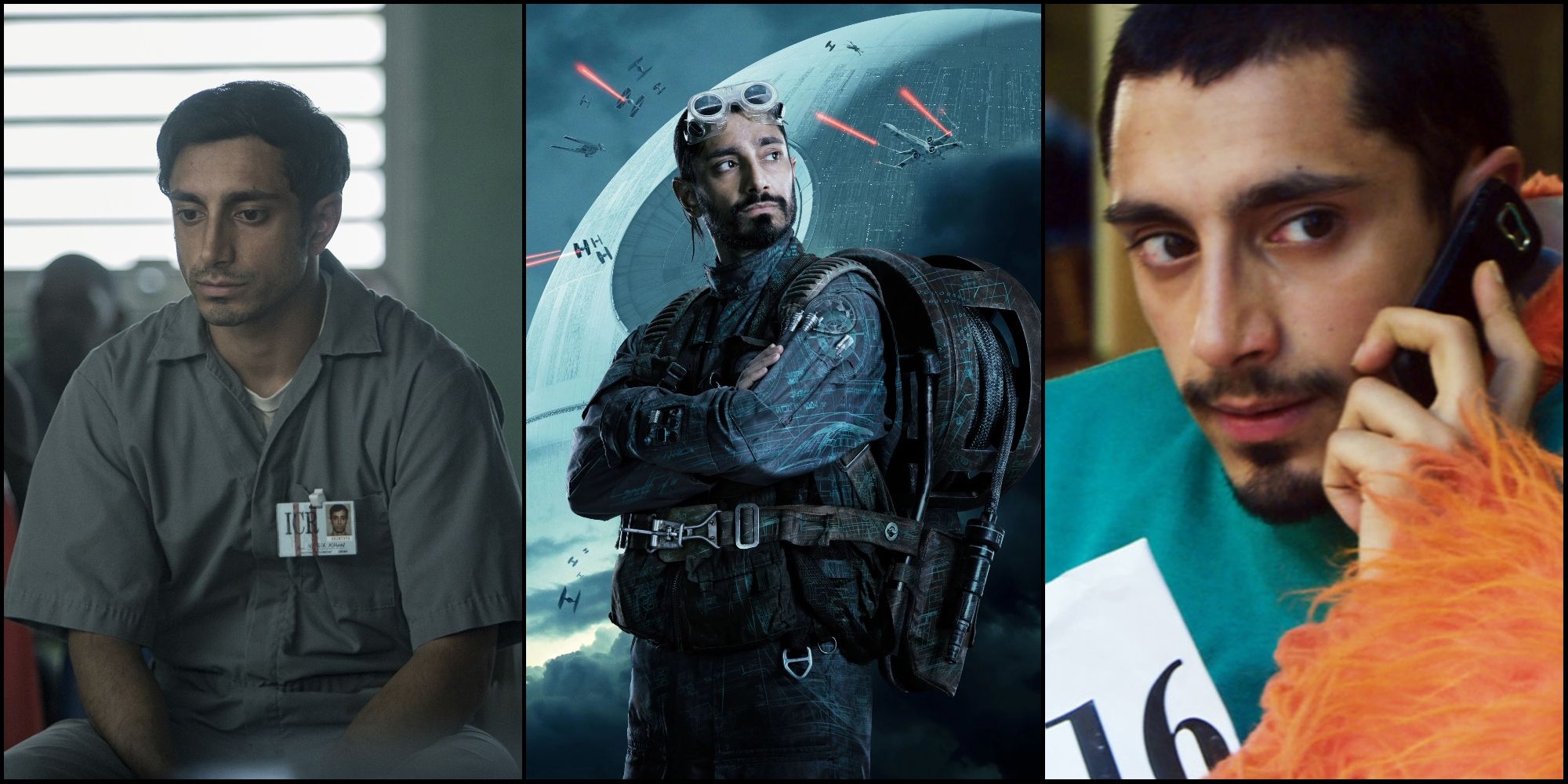 Here’s where else you may have seen Venom star Riz Ahmed. Since making his movie debut in 2006, Ahmed has emerged as one of the best young actors of his generation. He can jump from intense dramas to comedy or blockbusters with ease and no matter the size of the role, he always delivers strong work. His first movie appearance came in Michael Winterbottom’s The Road To Guantanamo. This disturbing docudrama told the true story of the Tipton Three, three British Muslims who were sent to Guantanamo Bay and subject to brutal interrogations before being released without charge.

Riz Ahmed followed up this project playing the title role in 2008’s Shifty and Channel 4 drama Britz. After a run of intense dramas, Ahmed appeared in zombie miniseries Dead Set, created by Charlie Brooker (Black Mirror). This show mixed comedy and horror as contestants on the British version of Big Brother have to survive a sudden outbreak of the undead. His breakout role came with 2010’s dark comedy Four Lions, where he played the lead role of Omar.

Riz Ahmed would jump from genre to genre for the next few years, appearing in historical action film Centurion alongside Michael Fassbender, British drama Ill Manors, and thriller Closed Circuit. It was the acclaimed 2014 thriller Nightcrawler that really introduced Riz Ahmed to American viewers. Nightcrawler starred Jake Gyllenhaal as a con man turned photojournalist who records violent footage to sell to TV news stations, but his flexible morality means he will go to any lengths to get a good shot. Ahmed plays his assistant Rick, who is sucked into his twisted world.

The acclaimed that greeted his work in Nightcrawler saw Riz Ahmed appear in 2016 sequel Jason Bourne, and play the main role in HBO’s The Night Of. The Night Of received stellar reviews, and Admed followed it up with his most high-profile movie to date. He played Bodhi Rook in Rogue One: A Star Wars Story, who is an Imperial pilot who defects to the Rebel Alliance. In the finale, he and the rest of the group undertake a mission to steal the plans to the Death Star, which succeeds at the cost of their lives.

He returned to smaller projects like British thriller City Of Tiny Lights and 2018 Western The Sisters Brothers, co-starring Joaquin Pheonix, and John C. Reilly. He also had a guest role on Girls in 2017. Most recently. he played Carlton Drake in comic book movie Venom, who transforms into villain Riot. While the movie didn’t receive great reviews it was a huge box-office smash. In 2019 he starred in drama Sound Of Metal as a drummer who slowly starts losing his hearing. In addition to his acting career, Riz Ahmed is also known as Riz MC and performs in hip hop group Swet Shop Boys alongside the group’s other members Heems and Rediho. The group earned great notices for their 2016 album Cashmere.

Next: The Night Of Finale Review & Discussion

Tags:
venom,
the night of,
rogue one

31 Best Films On Netflix UK To Watch Before 2022 Is Through
EVERYDAY CARRY: Cosmetic
How To Grow Facial Hair: Discover A Better Beard 2022
Jennifer Lawrence R-Rated Comedy ‘No Hard Feelings’ Shifts A Week Away From ‘The Flash’
‘Alcarràs’ Filmmaker Carla Simón On The Complexities Of Tradition Versus Innovation In Her Spanish Oscar Entry – Contenders International