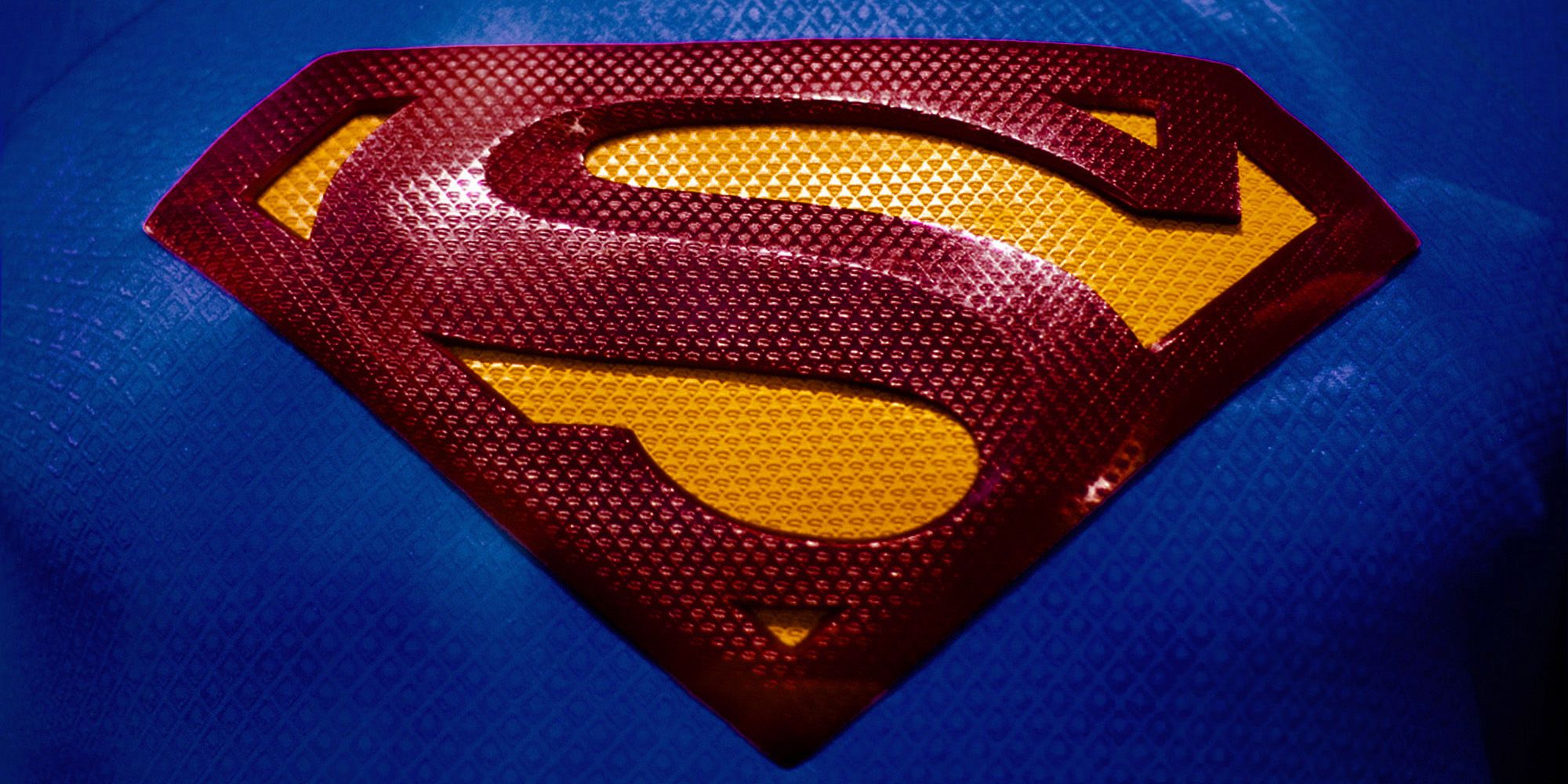 At first glance, the “S” on the chest of Superman appears to be just that, but things aren’t always as they seem. Just as Superman evolved since his creation, so did his costume–and in turn, its meaning. But how many fans actually know its full story?

The “S” first appeared alongside the Man of Steel himself in Action Comics #1. Back then Superman’s insignia looked more like a police shield than the symbol fans are accustomed to today, and while its shape underwent multiple transitions from its debut, the actual “S” always came to represent Superman’s name. That is, until Christopher Reeve first put on the suit to bring the DC hero to the big screen.

Superman: The Movie Makes It Family

Superman: The Movie provided one of the first alternate meanings for the letter on Superman’s chest when it debuted in 1978. The film brought forward the idea that the “S” wasn’t a letter at all, but the coat of arms for the House of El, Superman’s Kryptonian family. It’s hard to know exactly where the idea came from, but fans are most likely to hear that it was Marlon Brando’s idea, who wished to wear the same symbol as Jor-El, Superman’s Kryptonian father. Whether Brando had the idea for the coat of arms, or forced the filmmakers to explain why he would wear Superman’s ‘S,’ Jor-El wearing the iconic image as a sign of his and his son’s line became part of the movie canon.

Superman generally doesn’t know a whole lot about Krypton, even as he gains access to the Fortress of Solitude and all of its secrets. As a result the ‘S’ provides Superman with a tie to his family and homeland. In the movie canon, the fabric of his costume is also Kryptonian in origin. The subtle detail provided Superman and his viewers with a link to Krypton before its ultimate doom. Decades later, Bryan Singer would use the same history for Brandon Routh’s Superman suit in 2006 for Superman Returns. And soon, for The CW’s Crisis on Infinite Earths.

Wait, Where Did The S Badge Come From?

In the original comics and several following TV canons – like The Adventures of Superman and Supergirl - Superman’s costume is fashioned by the baby blanket Clark was wrapped in when the Kents found him. Ma Kent designs his costume after the death of Pa Kent, which later leads to his alter-ego earning a name based on the symbol: Superman. In Action Comics #500, and several following comics, it’s actually Pa Kent who designs the costume. In even more versions, both Ma and Pa Kent choose the “S” symbol after glimpsing it in baby Clark’s belongings when he arrived from Krypton.

The Superboy comics also attempted to lay claim to the origin of the “S” with Superboy declaring, “I chose this symbol not only to stand for Superboy, and later Superman – it will also mean Saving lives, Stopping crime, and giving Super-aid wherever it’s needed!” And again on television, Smallville took a unique approach to Superman’s “S”. Instead of the traditional depiction, the show fashioned an alien-looking emblem that resembles an infinity symbol. Much of the first few seasons hinge on Clark discovering its meaning and origin, until, ultimately, it’s adapted to the symbol fans recognize. To Smallville‘s Clark, the symbol means more than family crest… it’s a symbol of hope.

Superman: Birthright by Mark Waid and Leinil Francis Yu explores that idea to an event greater degree, when Clark discovers that the symbol is the actual Kryptonian translation for “hope.” Superman always aspires to give hope to the people of Metropolis (and Smallville), so it’s only fitting that he would adopt the symbol. When much of Birthright informed the movie adaptation for Zack Snyder’s Man of Steel, the movie actually combined the two ideas into one, more powerful one. As the projection of Jor-El tells his son, the ‘S’ marking the chest of their family’s clothing means hope. “The symbol of the House of El means hope.”

Most of DC’s origin stories have Superman’s suit and respective “S” appear before Superman even receives his name. It’s the perfect bad party joke conundrum: which came first, Superman or his symbol? Depending on who’s writing the particular story, the symbol can mean nothing or everything. When it’s made by Clark Kent’s adopted parents for his superhero career, it’s representative of Superman’s earthbound ties. When it’s introduced as a direct link to Krypton that even Clark doesn’t fully understand, it anchors the Kansas farmboy to his Kryptonian roots as Kal-El, son of Jor-El. Despite being such a prominent aspect of the character, Superman’s “S” is adapted to whatever the story needs

Like most origin stories for any number of comic book mythologies, Superman’s “S” means different things to different people, regardless of the most recent, canonical version. It all depends on who you ask, what you read, and when you read it. As Superman canon continues to grow it seems that meaning becomes more complex and layered with each addition. The symbol doesn’t need to mean the same thing for each piece of canon, just like Superman himself becomes the version we need in any given time period. As one of the longest-running superheroes still popular to this day, even Superman would have likely fizzled out decades ago if his story or its message stayed the same.

Sometimes, comic fans need a hopelessly optimistic Clark Kent. Other times, a hardened, broody Superman who’s become a bit jaded to the world he’s supposed to save. Occasionally, audiences may even need need a morally lost or defeated Kal-El, so they can watch him return from the brink of darkness… and find hope for ourselves as individuals, and society as a whole. In a world filled with different shades of darkness, Superman‘s symbol is more than an ‘S’ or an abbreviation of his name – it is, in fact, a symbol of hope for anyone who might need it. Whether or not DC decides to make that interpretation canon.

Next: What Superman REALLY Keeps in His Secret Belt Buckle