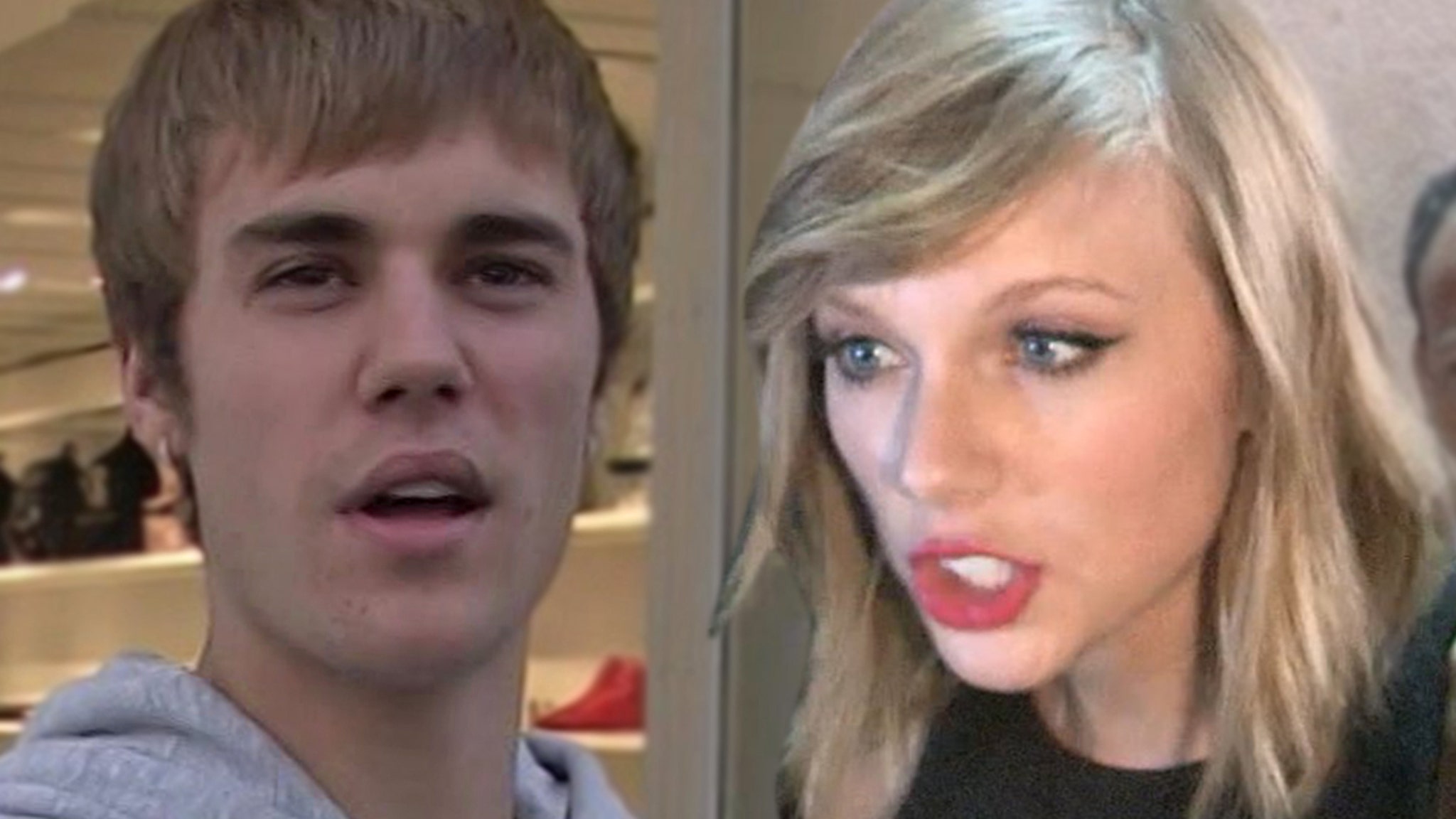 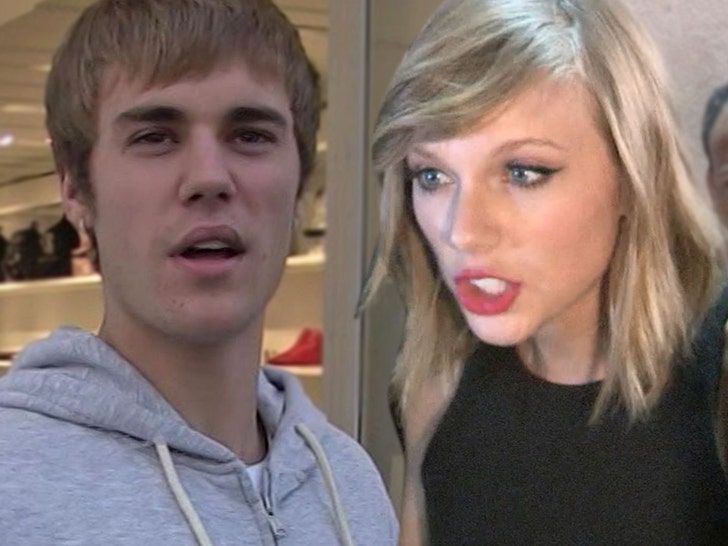 Justin Bieber‘s firing off a new jab in his feud with Taylor Swift, mimicking that post-surgical banana video of her that went viral — and while it is kinda funny, we’re sure Taylor ain’t laughing. 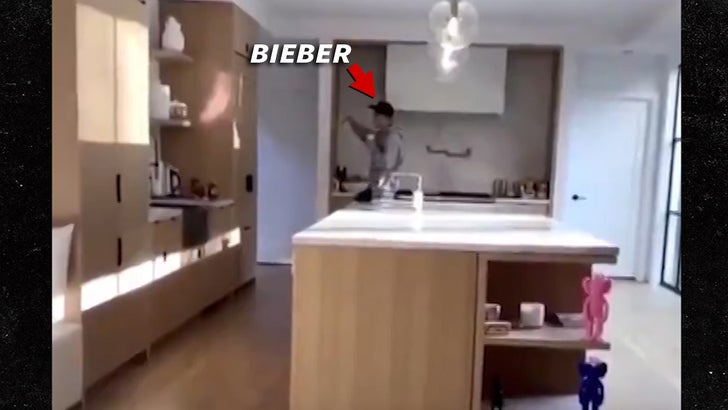 Justin and the missus, Hailey Bieber, were live on IG from their kitchen Sunday when the Biebs decided to poke fun at Taylor, loudly whining … “It’s not the banana that I wanted!!!”

Hailey laughed out loud, and we’re guessing most of Hailey’s 22 million followers also chuckled — but it’s odd he made any reference to the Taylor vid, considering Taylor publicly accused Bieber and his manager, Scooter Braun, of bullying her.

You’ll recall, Taylor went off after Scooter purchased Big Machine Records, and therefore, her early music catalog. Justin defended Scooter, and also apologized for a previous shot he’d taken at her on social media — during her feud with Kanye West.

He said, “At the time I thought it was funny but looking back it was distasteful and insensitive.”

Look, Justin’s banana vid mocking — or maybe he’d call it an homage — doesn’t seem to rise to the level of distasteful or insensitive.

Then again … Taylor’s yet to respond.