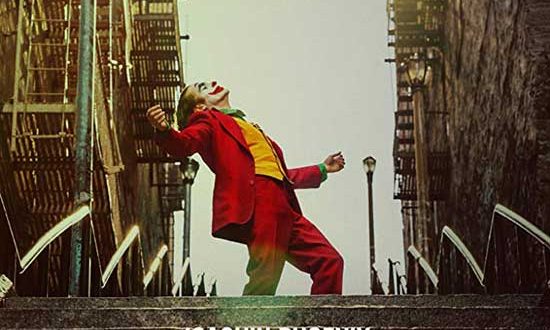 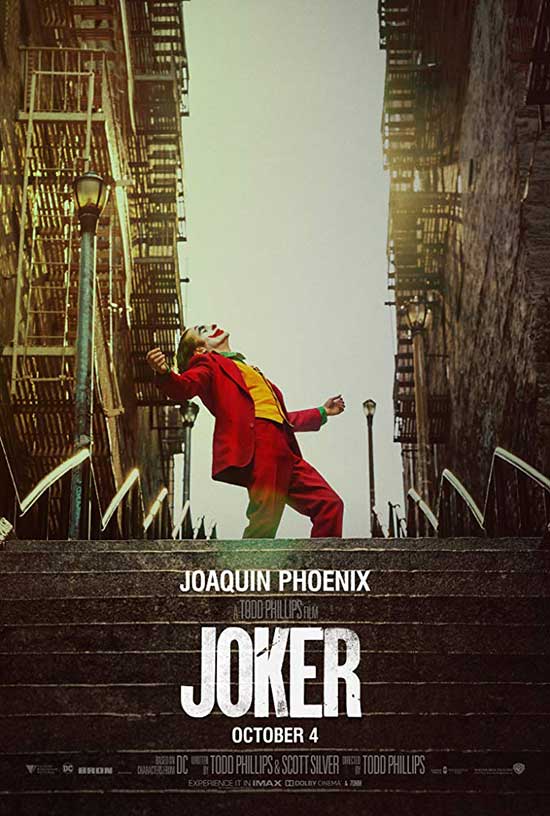 In Gotham City, mentally-troubled comedian Arthur Fleck embarks on a downward-spiral of social revolution and bloody crime. This path brings him face-to-face with his infamous alter-ego: “The Joker”.

Joker is easily the most divisive and controversial movie of 2019. We’ve all heard the stories surrounding the film. People have already discussed it a lot online about the issues they have with the film. Some worry this will lead to a copycat mass shooter in real life. Others have concerns that the film gives incels something to rally around, and some just have issues with the violence. I think it is interesting how Joker became the most debated movie online before it was even released. Honestly, it probably isn’t the best time for a movie like this to be made, but when is the right time? The Joker is a homicidal maniac who believes life is just a big joke, and death is the punchline. Not the kind of philosophy one looks for in a protagonist of any film, to be honest. Still, it does make for an interesting discussion. 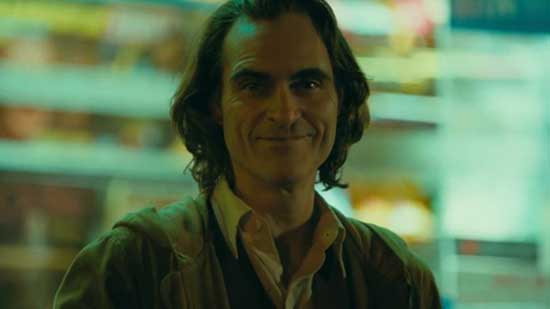 First off let’s get this out of the way, this is Joaquin Phoenix’s movie, plain and simple. Even people who don’t like the film agree, he gives an incredible performance. Phoenix plays Arthur Fleck aka Joker, an impoverished and mentality ill failed comedian who lives in Gotham City with his mother. Fleck suffers from a condition that causes him to spontaneously laugh at random moments and a variety of unknown mental illnesses. Phoenix is so mesmerizing anytime he is on camera. His laugh is haunting and real, you can feel the pain he’s feeling when he tries to control his condition. He also appears sickly and skinny as he is underfed and unhealthy. But when he is in his Joker outfit, he appears healthier looking and confident. 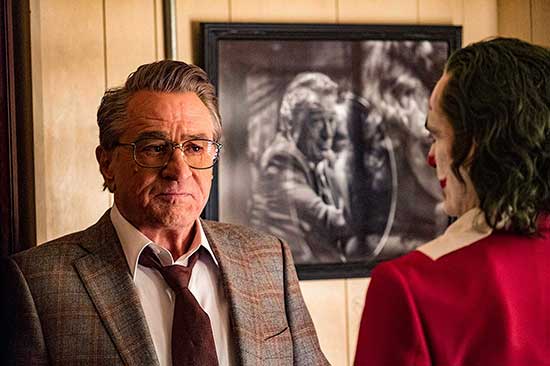 Which is it’s own kind of disturbing? Even though most of what is being shown makes me feel uncomfortable to watch, I can’t help but look. Throughout the film we as the audience see him fall deeper and deeper into madness until he hits his breaking point and ceases to be Arthur and becomes The Joker. As Fleck slips farther and farther from reality, I began feeling uncomfortable at what I was watching and I think that’s how I was supposed to feel. The character has an unbelievably sad and tragic backstory in the film, and you can’t help but pity him a little bit, but it doesn’t justify his homicidal and antisocial behavior. And that I think is the real problem many people will have this film. It forces you into the point of view of a homicidal maniac and asks that you understand him and even root for him in some cases. I can understand if this aspect of the film might make someone uncomfortable and not want to watch it.

The film has a lot of things that it is trying to say concerning, mental health, violence, class, and empathy. It’s not always clear what it’s trying to say which can be frustrating. In one scene of the film, Arthur is given a gun by a coworker for self-defense. Based on how he uses it the film is saying with Arthur’s mental state should not own a gun. Another theme dealt with wealth is class wage gaps. One of the antagonists of the film is Thomas Wayne, the wealthiest man in Gotham, father to Bruce Wayne aka Batman. 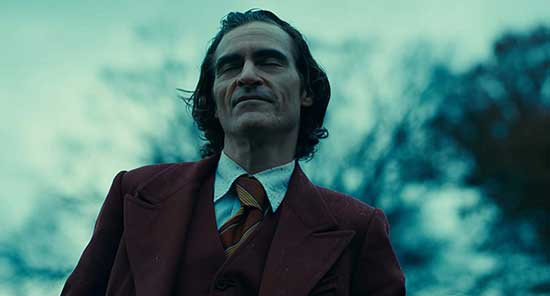 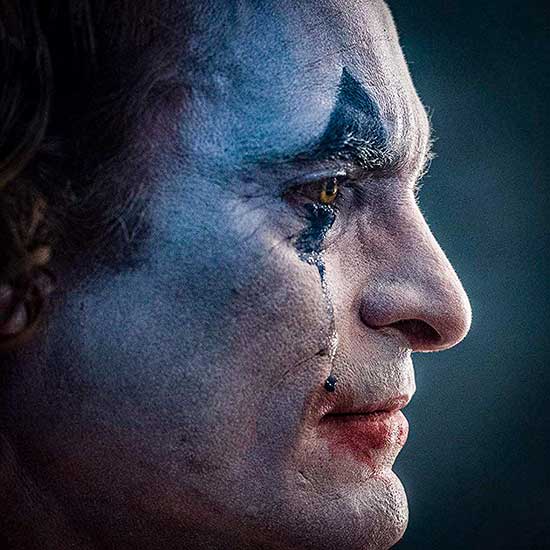 Wayne is running for mayor with a promise to clean up the city and uproot the poor from poverty. But it is clear from his character that he doesn’t give a shit about anyone less fortunate than him. He sees people in poverty as clowns who don’t know any better and are responsible for their problems and struggles with poverty. He is the uncaring privileged rich white man, and we all know how that turns out when they are put in positions of power. When the people of Gotham are rioting in the streets dressed as clowns with signs that say kill the rich and we are all clowns, things feel very dark and uncomfortable. Like the Joker of the comics, Arthur’s actions affect the minds of the people of Gotham.

This movie has its flaws for sure. Except for Arthur, I don’t feel like anyone is a character in this film. Robert Deniro is pretty great as Murray Franklin, a trashy late-night host who plays a vital role in Arthurs descent into madness. He just isn’t in the film enough. I do wish Zazie Beetz was given a more substantial role because she is always a delight and just not given enough to do in this movie. Every other character feels like a background character in Arthurs’s story and I would have liked to have a break from him and focus on someone else because he is so unnerving to watch. 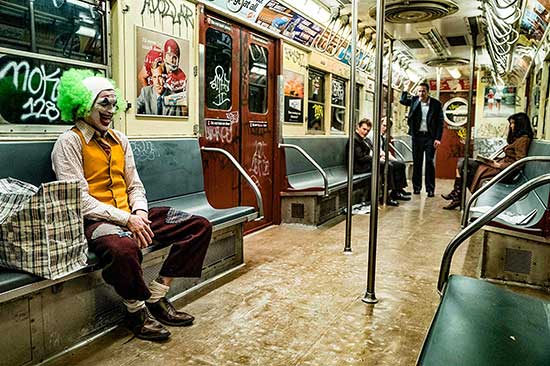 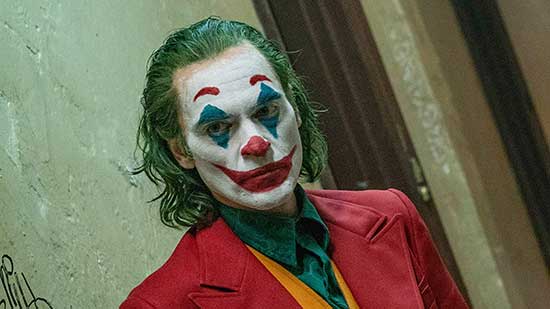 I Feel like Joker is a Rorschach test, everyone who sees it sees what they want to see. Some see a problematic move that empowers incels and mass shooters. Others see a bold new reinvention of the comic book film. All the viewers who like it seem to like it for different reasons, and the same for those who hate it.

The one thing they seem to agree on is Joaquin Phoenix gives an Oscar-worthy performance. Is this a problematic movie? I don’t know I think it’s up to each person to decide that for themselves. But one thing should be made very clear. If this movie makes you uncomfortable and you don’t want to watch it for that reason, that is perfectly ok and understandable. 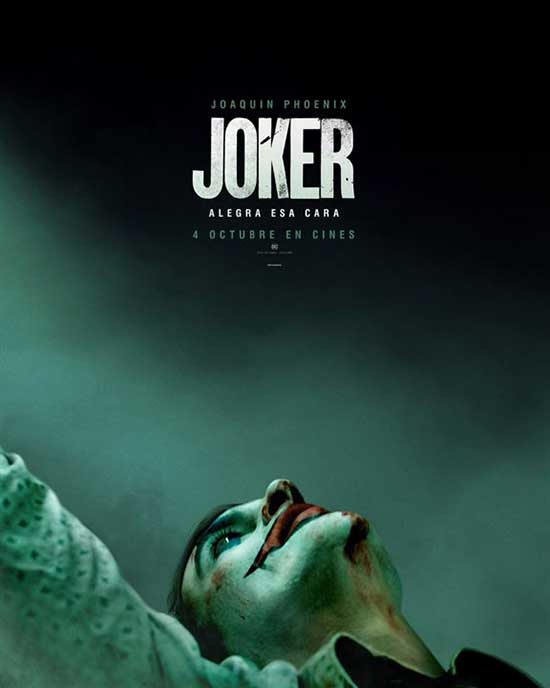 And if you love this movie that doesn’t make you a psychopath or sick in some way. But everyone needs to remember when watching this movie, the joker is not a downtrodden hero to emulate or aspire to be like. He is a psychotic mass murderer nothing more.