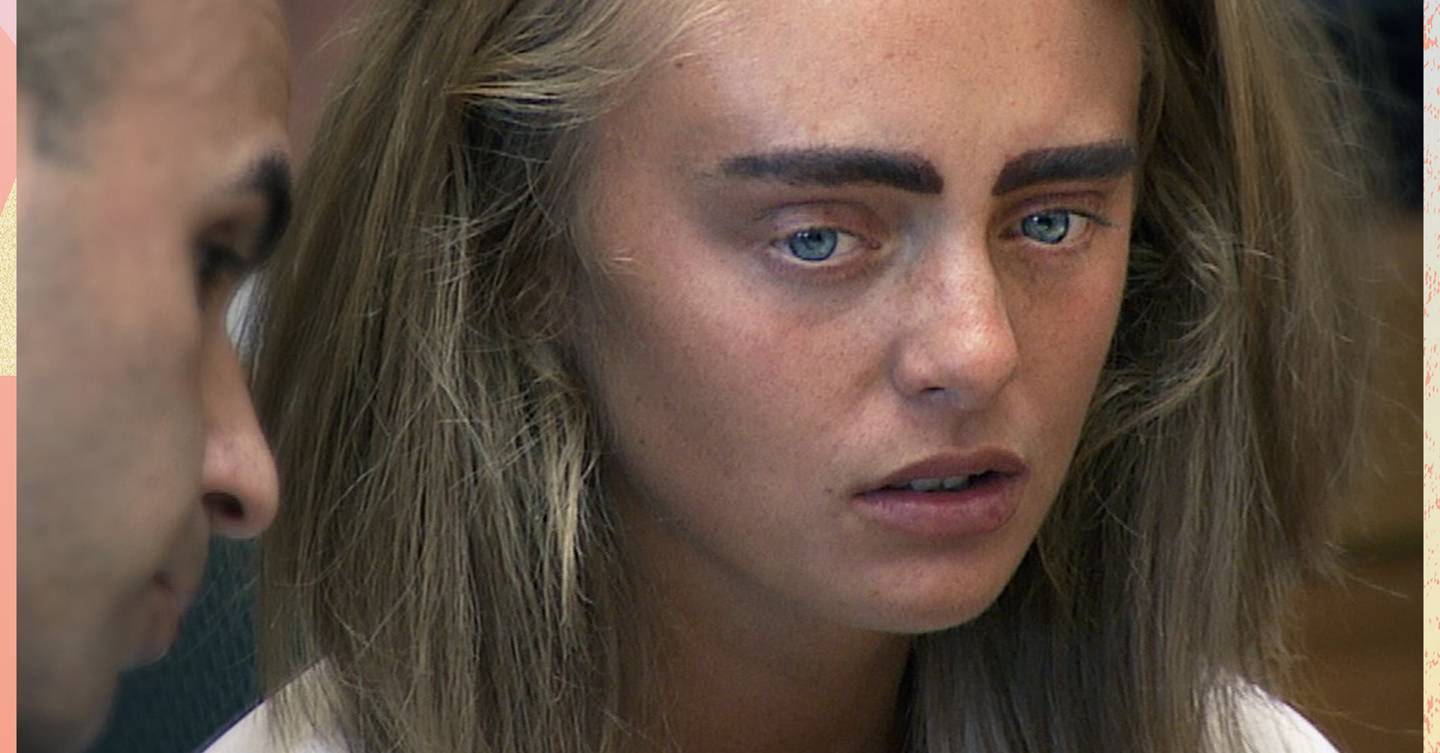 It’s no secret that we’re a nation of true crime TV addicts. Such is their popularity that Sky has created a whole new juicy channel devoted to them: Sky Crime. Hallelujah!

So, what’s on the viewing schedule? We’ve got our eyes on I Love You, Now Die, the extraordinary true crime case of Michelle Carter and Conrad Roy. In 2014, the 18-year-old teenager took his own life after four previous attempts but during the investigation, authorities found a string of messages from 17-year-old Carter, his girlfriend at the time, supposedly encouraging him to commit suicide.

“Are you gonna do it now?” “There’s a lot of ways.” “You keeping over thinking it … You just have to do it like you said,” she wrote in a series of texts. While the pair only met in person a handful of times, they spent years communicating via message.

The two-part documentary explores the intricacies of Michelle and Conrad’s relationship through her court case, interviews with both their families and footage recorded by Conrad detailing his crippling battle with depression. In the end, Michelle was charged with involuntary manslaughter and she is currently serving a 15 month sentence in prison.

At the heart of the documentary are moral questions about the media’s prejudice, mental health and, ultimately, whether someone can be held accountable for someone’s suicide.

Intrigued? Make sure to tune into Sky Crime at 9pm tonight. For those who don’t have a Sky subscription, fret not, because you can sign up to NOW TV Entertainment Pass for a free 7-day trial. After that, it will only cost you £7.99 a month and you’ll have access to hundreds of binge worthy films and TV shows. Netflix, who?

If you watch anything this week, make it this mind-blowing documentary.