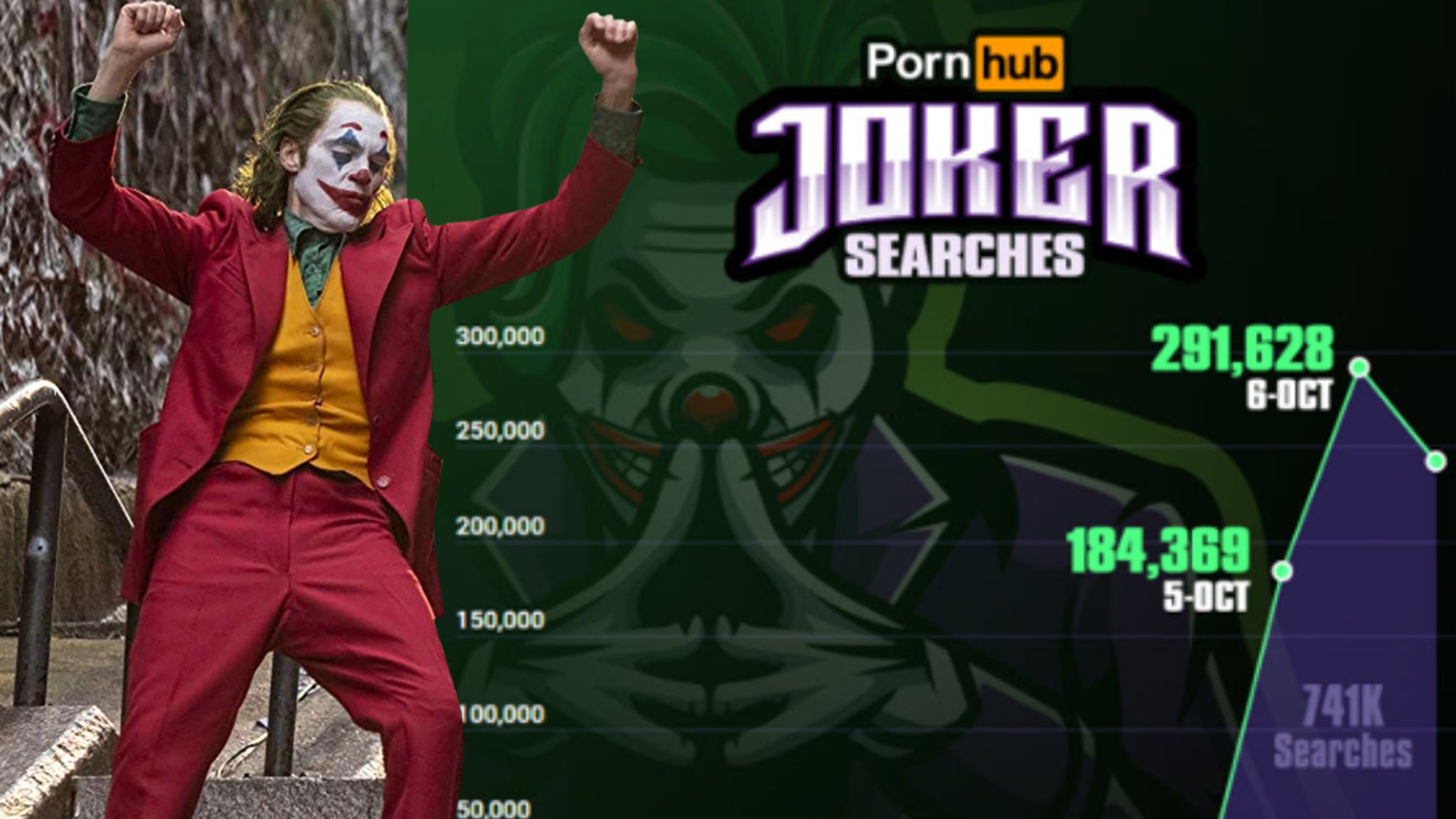 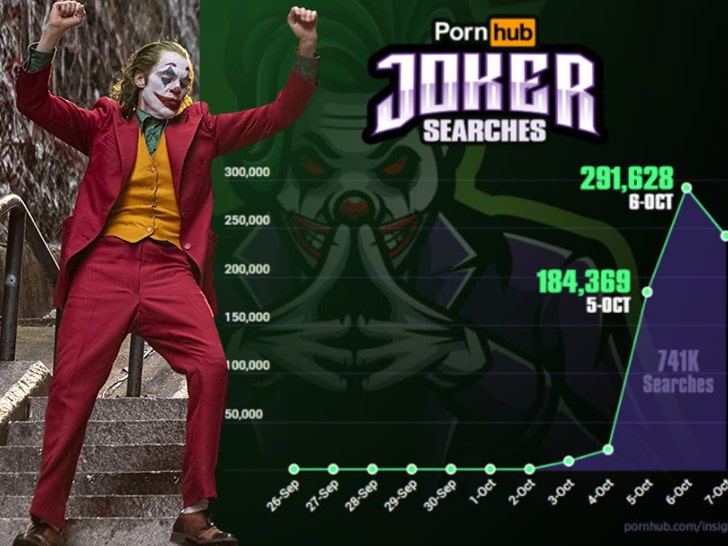 Joaquin Phoenix is getting huge Oscar buzz for “Joker,” but the movie’s big opening weekend has some folks thinking about polishing a different kinda hardware.

According to Pornhub’s metrics — yes, they’re tracking your fantasies — there were more than 741,000 searches involving the word “joker” in the first 4 days following the film’s release. 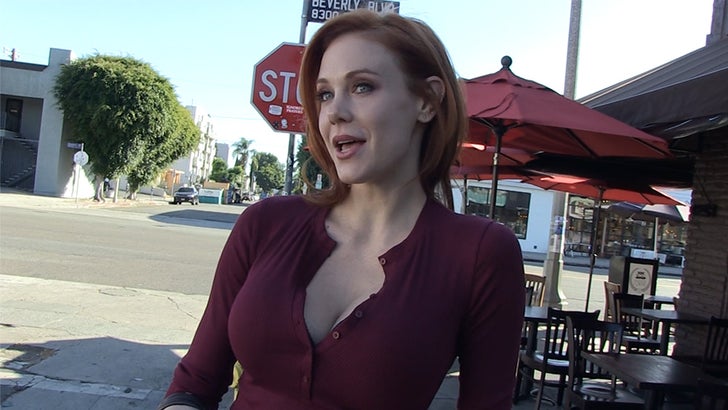 Now, we know there’s next to ZERO chance 3-time Oscar nominee Joaquin would ever want to venture into adult films himself … a la “Boy Meets World” star Maitland Ward.

A Lady for a Duke
Lori Loughlin Petitions Court to Travel to Canada to Shoot Movie
EastEnders spoilers: First look at all-new pics for August 15-19
George R.R. Martin Reveals He Was “Out of the Loop” Long Before the Hated Game of Thrones Finale
Serena Williams retires from professional tennis: ‘I never wanted to have to choose between tennis and a family’