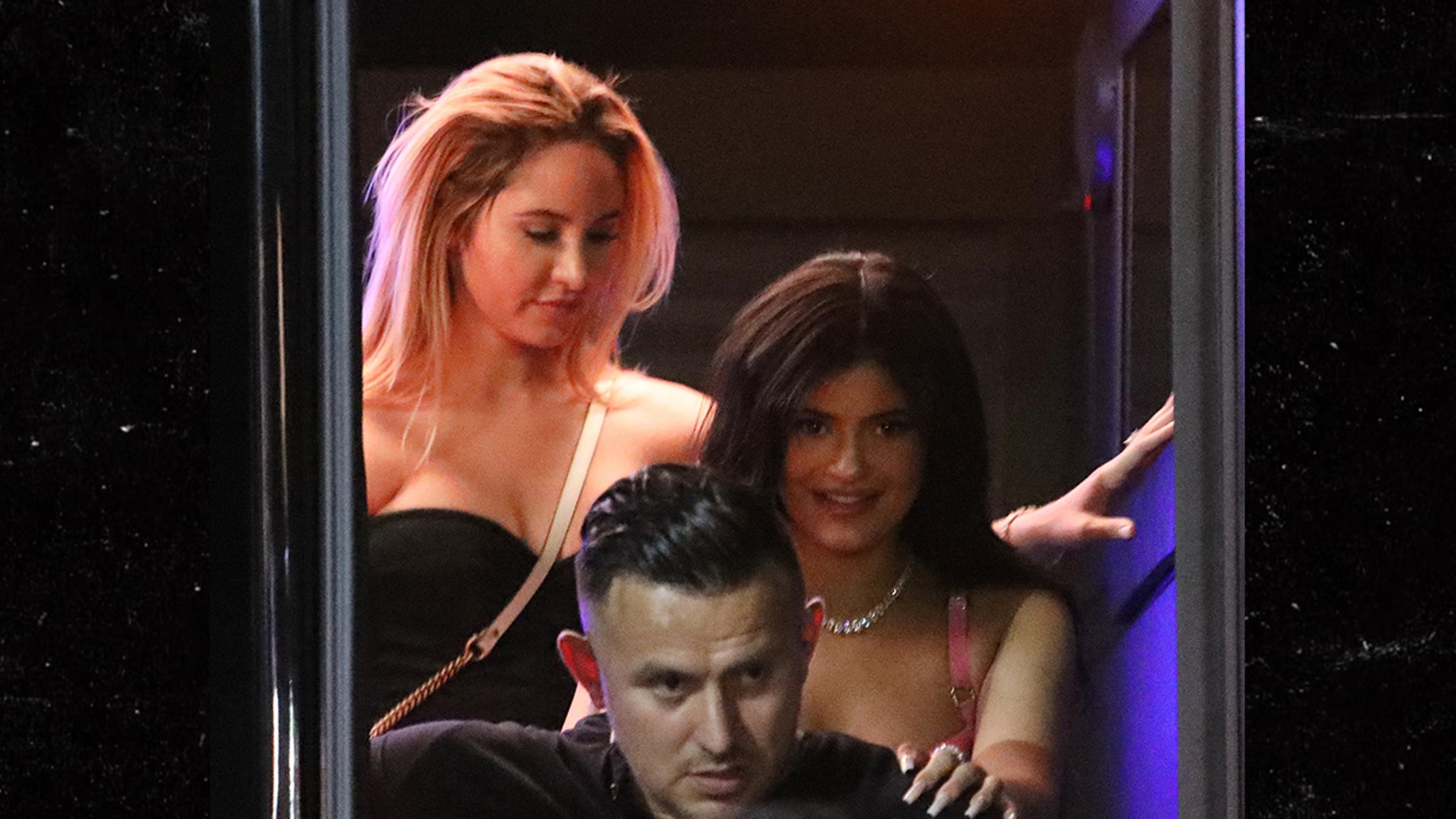 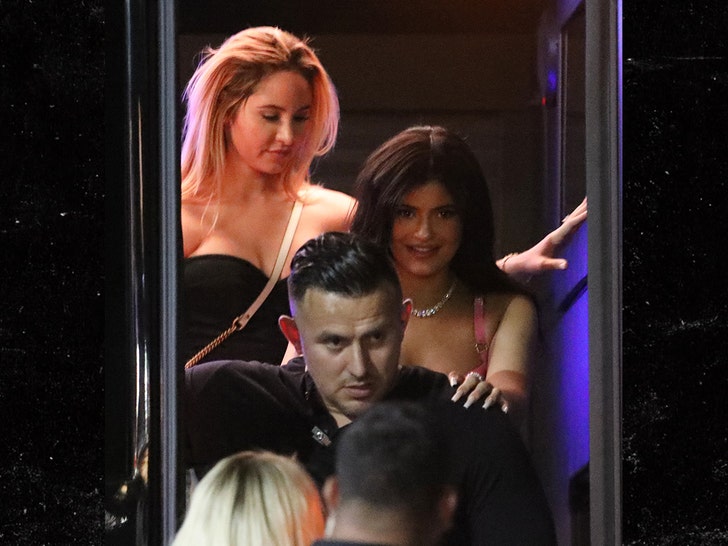 4:48 PM PT — As it turns out, Kylie wasn’t the only one who happened to cross paths with an old flame — Khloe’s ex-husband, Lamar Odom, was ALSO in the same club around the same time that the KarJenners showed up. How ’bout that?! 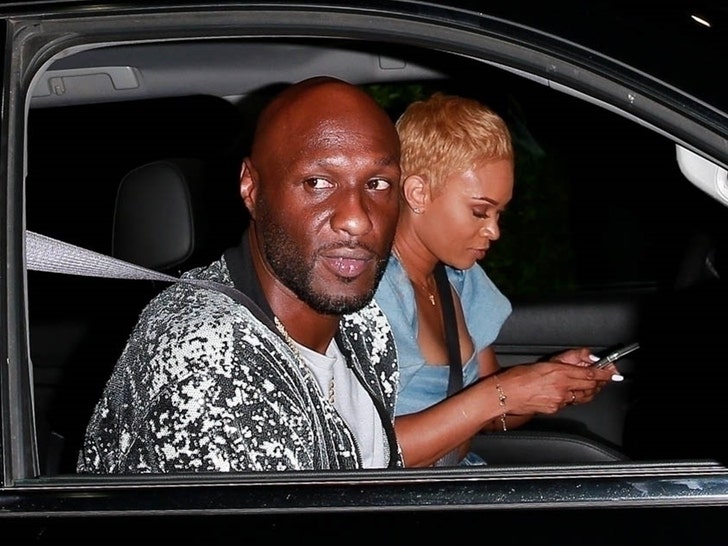 We’re told Lamar had arrived at Hyde well before Khloe and Kylie showed up around 1 AM, and left at about 2 AM or so with his own GF — so nearly an hour of overlap. This one doesn’t seem as fishy as Kylie and Tyga’s run-in, but it’s interesting nonetheless.

Kylie Jenner and Tyga are definitely hooking up again, or they just HAPPEN to keep showing up at the same places — in a huge city, mind you — by total coincidence. You make the call.

The exes’ latest close encounter went down Saturday night at Hyde Lounge on the Sunset Strip. KJ arrived on a party bus with her sis, Khloe Kardashian, around 1 AM — and, as you can see, she was beaming from the second she stepped off the bus. Hmmm, wonder why? 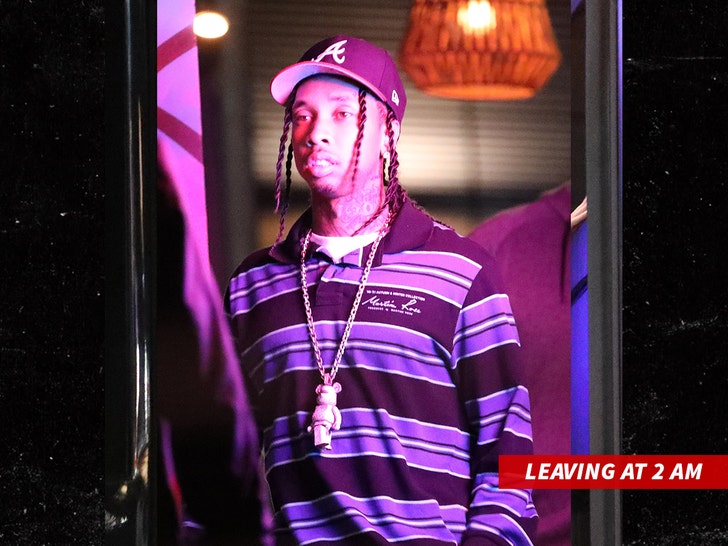 Tyga was already inside at that point. We don’t know exactly what time he arrived, but we know it was before 1 AM … and we know he left at 2 AM.

That’s, at the very least, one hour that they were partying inside a nightclub that’s not all that big. 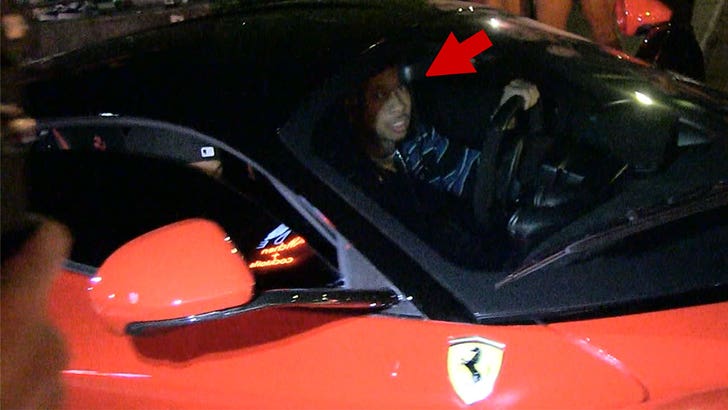 You’ll recall, both Kylie and Tyga denied hooking up last week at the Sunset Marquis. He was there in a recording studio when she showed up at the hotel late night — just hours after TMZ broke the story she and Travis Scott were breaking up. 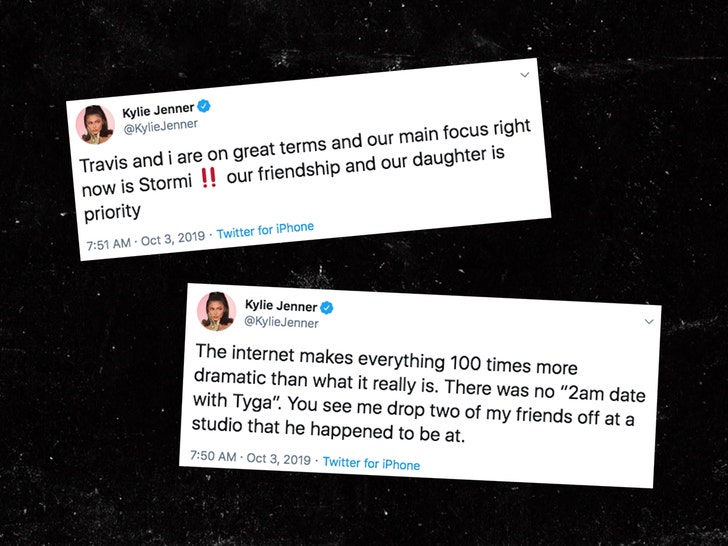 Kylie says she merely dropped off some friends, and had no idea Tyga was inside.

Oooookay. Fool us once, shame on you, Tyga and Kylie.

Fool us twice … we’d have to be blind.

Amy Robach and T.J. Holmes: FIRED from ABC News!
‘Avatar 2’ Rises To No. 5 On All-Time Global Chart; Will It Overtake ‘Titanic’ Next?
NBCUniversal And Comcast Execs “More Confident” Than They Were A Year Ago In Peacock Profit Outlook, Jeff Shell Says
EVERYDAY CARRY: Izzat
Julia Louis-Dreyfus Reveals How She Reacted to Son Charlie Hall’s Sex Scenes on ‘Sex Lives of College Girls’