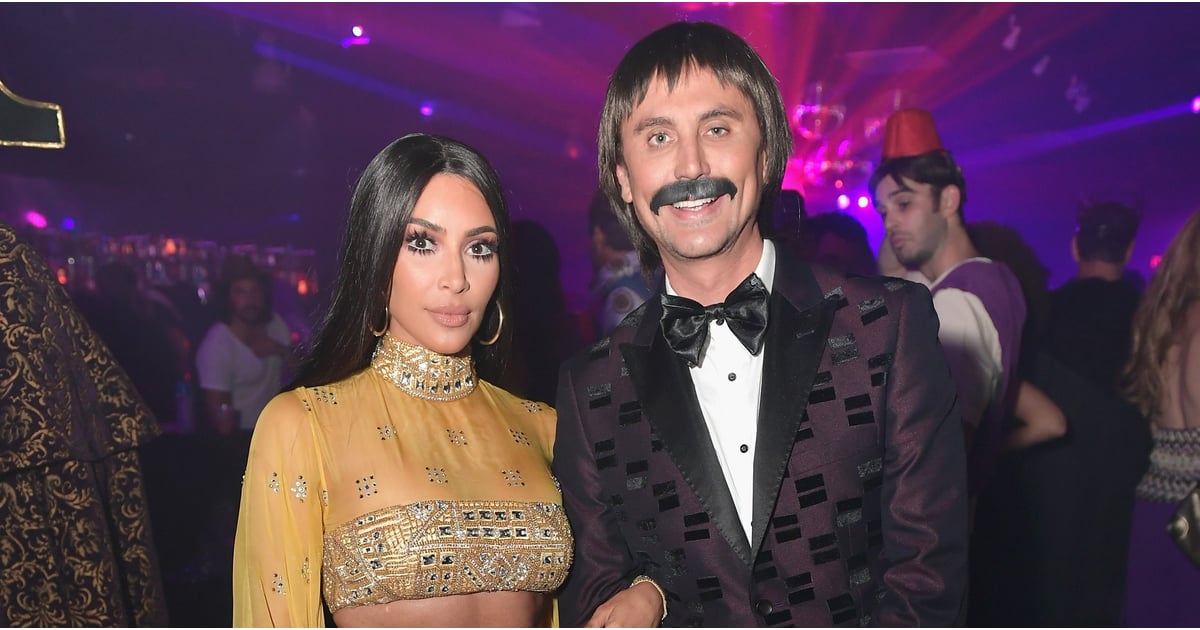 Halloween provides a chance for celebrities to put on their costumes, and once in a while, those getups are actually the guises of other well-known stars. In 2014, so many celebs dressed up as Amal and George Clooney, and Miley Cyrus‘s infamous MTV Video Music Awards performance was a definite hit in 2013. And, of course, last year Kourtney Kardashian nailed her Ariana Grande look. While there have been a bunch of pop star impersonators, there are plenty more including artists, cultural icons, and even reality stars.