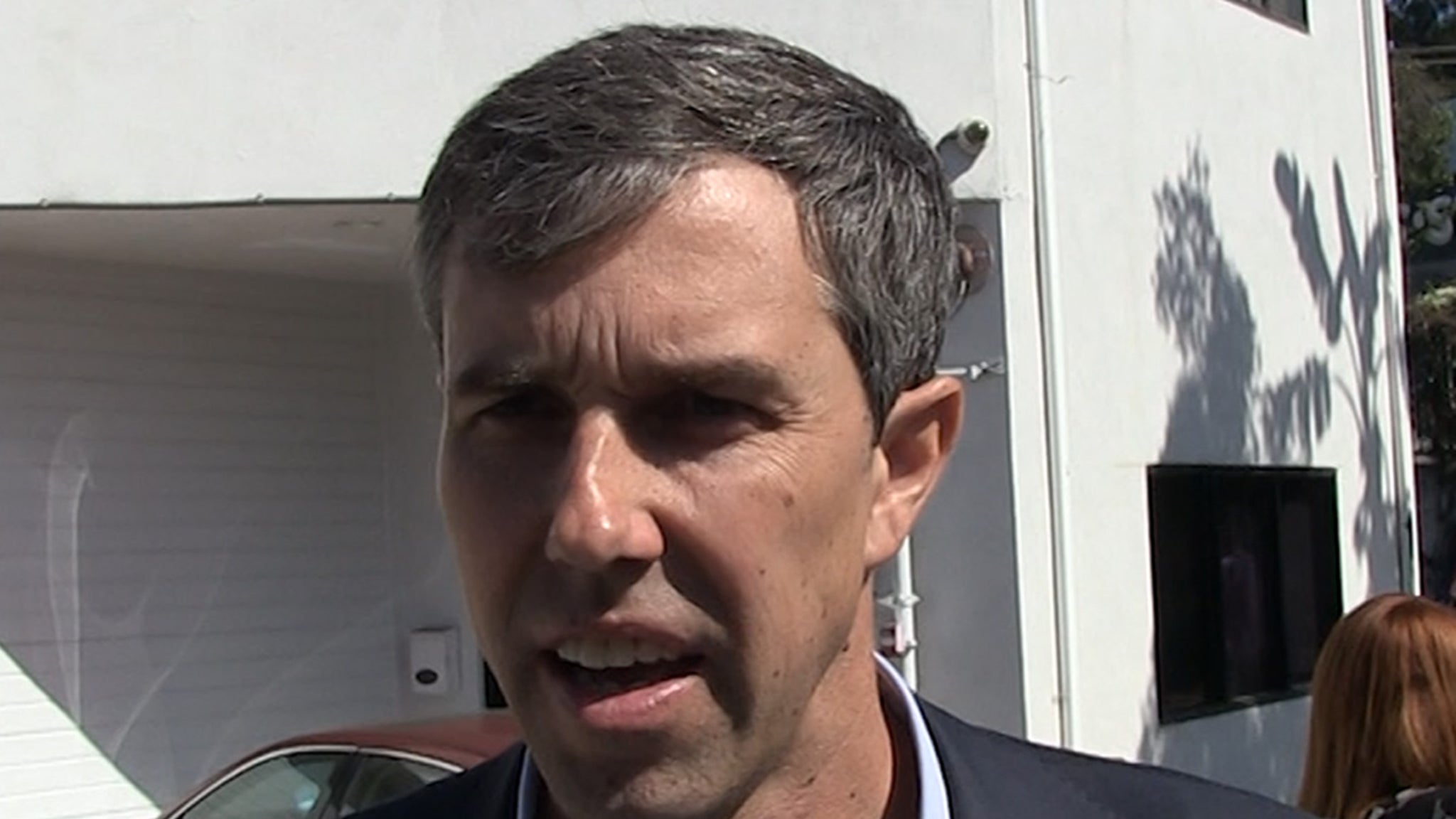 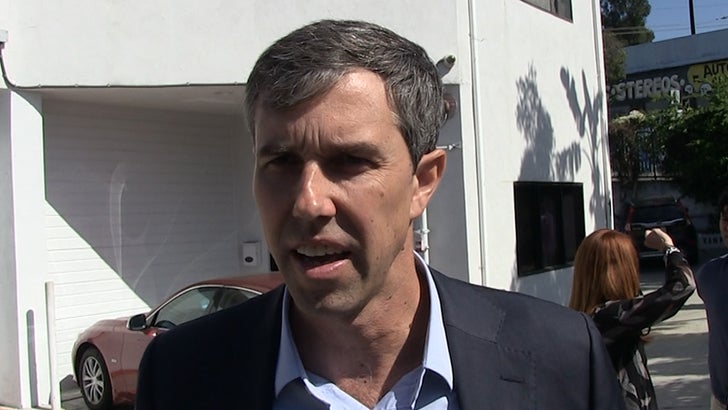 Beto O’Rourke believes we have a gun problem in the U.S. — it’s as simple as that — and deflecting blame onto movies, video games and mental health is part of the crisis.

The presidential hopeful and major proponent for gun control is in L.A. Friday as concern and controversy swirls around the release of “Joker” … so we asked him about it.

Beto tells TMZ he hasn’t seen the film yet to speak on whether he thinks it’s dangerous, but he’s met with families of victims of the 2012 Aurora, CO mass shooting … and supports and understands their issues with it.

The Texas politician says we all have a responsibility to address gun violence, but people keep trying to go about it the wrong way … when the problem is clear as day.

Beto says bluntly … Americans have too many guns and it’s too easy to buy “weapons of war” and use them against one another — even without a background check.

He says that problem has nothing to do with violent movies or TV shows, or mental healthcare access challenges, because as he points out … other countries have those too.

Iggy Azalea & Son Onyx, 2, Cuddle In Sweet New Photos: ‘Me & My Bestie’
John Legend “Was Hesitant” to Share Photos of Baby Jack: “Chrissy Was Really Right”
EastEnders spoilers: Jean returns with devastating news for Stacey
Everyone Jesse Williams Has Dated Over the Years
Where are the cast of Benidorm now? BAFTA nods, brain cancer death and Asda delivery driver