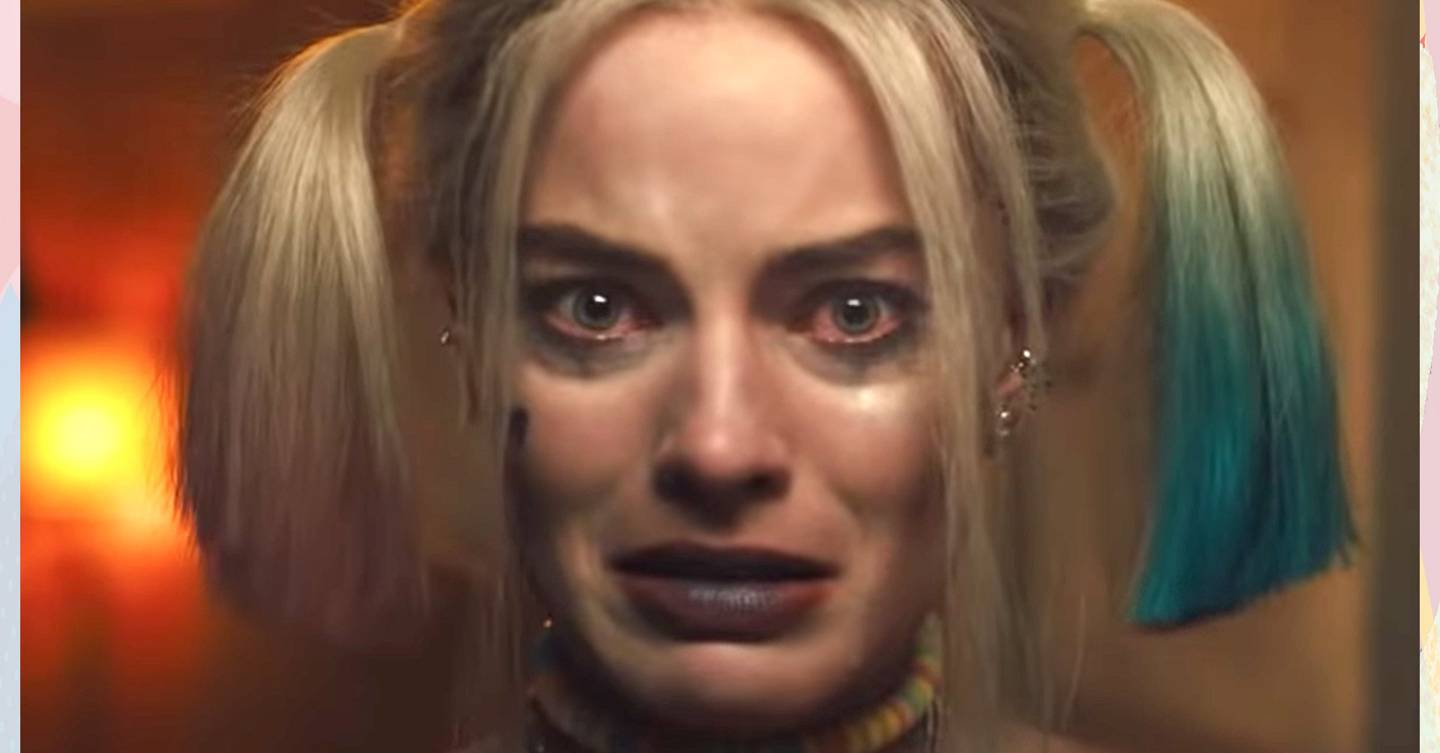 Harley Quinn might have been the Halloween costume of 2018, but it’s time to grab the hairspray and dish out your baseball bats because Margot Robbie is serving up fresh inspiration in her new blockbuster hit, Birds of Prey: And the Fantabulous Emancipation of One Harley Quinn.

On the 7th February next year, the award-winning actress will be reprising her Suicide Squad supervillain role, but this time she’s taking centre stage. She’s no longer with the Joker and she’s branching out on her own. Her first mission? Teaming up with a crew of badass women and taking down a notorious crime kingpin.

In the film first’s official trailer, Harley returns as a newly-single anti-hero ready to fight. “Do you know what a harlequin is? A harlequin’s role is to serve… it’s nothing without a master,’ she proclaims in the opening scene. ‘And no one gives two s***s who we are beyond that.” Cue explosive drama, sassy superheroes and mega outfit inspo.

Margot shared a photo to Instagram of her on-screen character donning her signature blue and pink ponytails and heavy makeup. “Mind over mayhem. #BirdsOfPrey 2.7.20 💋,” she wrote.

While the film may not be released until early next year, it’s never too early to channel your inner Harley Quinn. We’ve got our eyes on that uh-mazing gold jumpsuit. What about you?