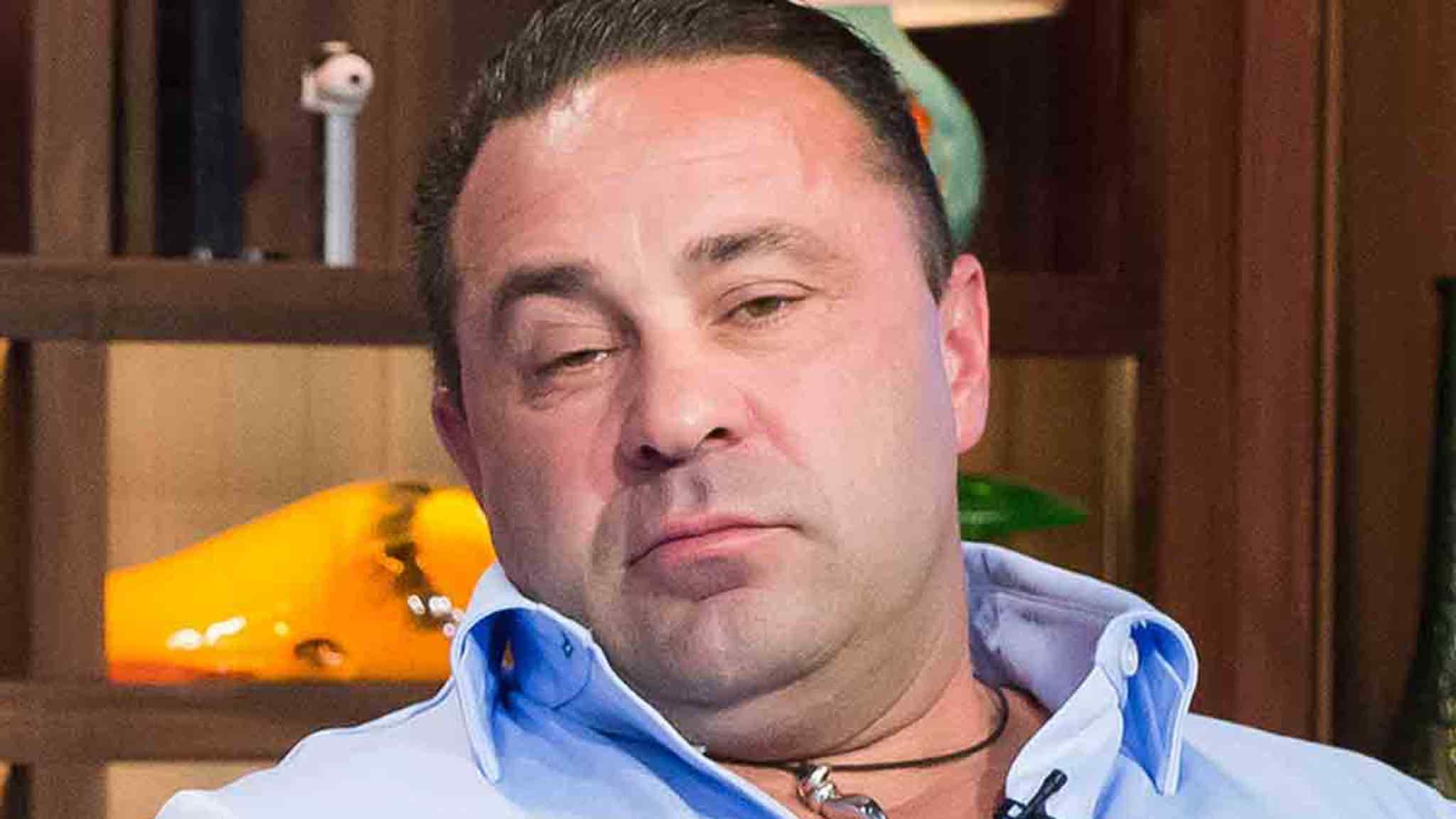 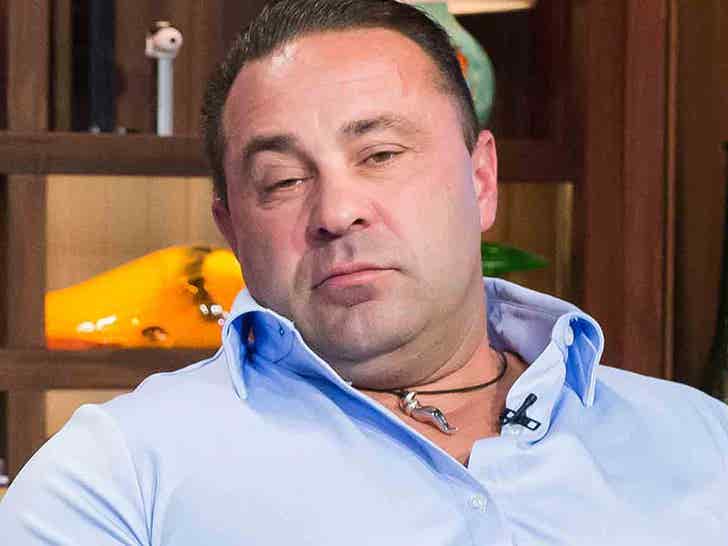 Joe Giudice is getting his wish — he’s returning to his motherland as he awaits a final decision in his deportation case.

According to federal court records, the judge signed off on Joe’s request for his immediate release from an ICE detention center so he can travel to Italy while the courts decide on his appeal of deportation.

We broke the story … Joe wants to return to his native Italy so he can work and send money back to the States to support his wife, Teresa Giudice, and their 4 daughters, who are all living in New Jersey.

Now he’s got the green light, but the question remains … will it be a temporary trip or permanent?

You’ll recall … the feds ordered Joe to be deported last year after he finished his prison sentence for bankruptcy and wire fraud. Joe immediately appealed the ruling, and the case is still pending.