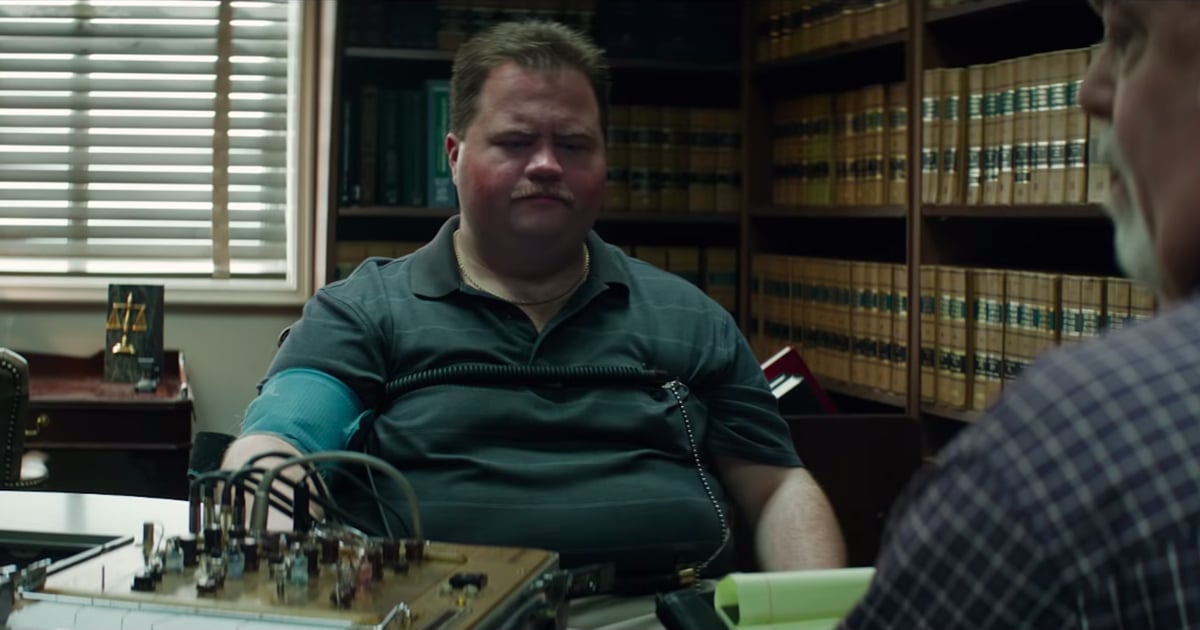 The first trailer for Clint Eastwood‘s Richard Jewell has dropped, giving fans a first look at the film inspired by the true story of a security guard whose heroic accolades took a dark turn.

In 1996, Jewell saved countless lives after discovering a pipe bomb at Centennial Olympic Park during the Olympics in Atlanta, and helped to evacuate the surrounding area before they exploded. At first, the media lauded him as a hero and praised his actions. But when his name was leaked by the FBI as a suspect in the bombing, Jewell went from hero to public enemy number one.

The trailer focuses on a particularly nerve-racking scene in which Jewell (played by I, Tonya‘s Paul Walter Hauser) is interrogated by an FBI agent (Jon Hamm) who forces him to repeat, “There’s a bomb in Centennial Park, you have 30 minutes,” as a voice example. But as the rest of the footage shows, the FBI isn’t too keen on exonerating the security guard.

Based on the 1997 Vanity Fair article by Marie Brenner detailing the situation titled, “American Nightmare — The Ballad of Richard Jewell,” the film’s star-studded cast includes Sam Rockwell as Jewell’s lawyer, Watson Bryant; Kathy Bates as his mother, Bobi; and Olivia Wilde as Kathy Scruggs, a police reporter for the Atlanta Journal-Constitution, who wrote several negative stories about Jewell. Watch the trailer above and check out the film when it drops on Dec. 13.